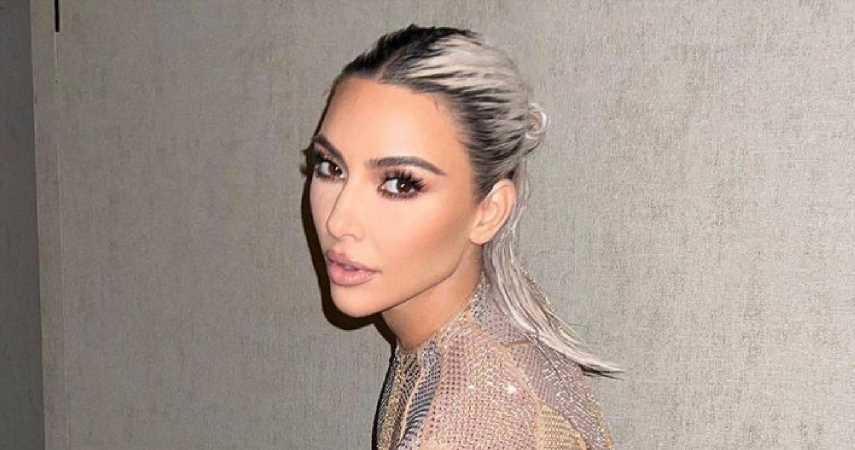 Considering that Kanye West bought the home directly across from Kim Kardashian earlier this year, it’s to be expected that she’d want to get far away from her ex-husband. But the reality star’s latest purchase isn’t too far from Kanye’s main home, proving their commitment to co-parenting.

According to Dirt, Kim paid $70.4 million for the Malibu estate, which previously belonged to supermodel Cindy Crawford. It was an off-market deal that just closed last week. The publication notes this is the most expensive residential sale in Malibu this year.

Kim’s new estate has a rich history. It was originally built in 1944 but has been completely remodelled throughout the years. It features over 7,450 square feet of living space, which includes 4 bedrooms and 5.5 bathrooms. It comes with an ocean-front view.

The amenities include a gym, outdoor pool, full-size tennis court, and a wrap-around deck featuring a cabana and fireplace. It also features a private path leading down to a secluded beach.

Though Kim is moving out of Hidden Hills, her new Malibu mansion isn’t far from her ex-husband. Kanye’s main home, a $57 million brutalist home, is only 14 miles away.

Kim initially filed for divorce in 2021, though it was only granted in March. Since she filed, however, Kanye has featured her and other Kardashian-Jenner family members in online rants. He’s attacked both Kim and Kris’ parenting.

When Kim was dating Pete Davidson, the rapper hurled many online insults his way. He also encourages his followers to harass the comedian should they see him in person.

Kanye went on to release a song, “Eazy,” admitting he wanted to “beat” Pete, and then came out with a music video featuring himself burying the Saturday Night Live alum alive. Kim and Pete have since broken up.

Kim still owns the $60 million estate she previously bought (and extensively remodelled) with Kanye, though she bought him out during their divorce. But she’s currently trying to offload several other properties.

This includes a Hollywood Hills home Kim recently listed for $5.3 million. The 4,000 square foot home features 4 bedrooms and 4 bathrooms. She bought it in 2019 for $1.6 million.

The Kardashians star is also selling a Calabasas condo she used to use for her SKIMS and KKW Beauty headquarters. She bought the apartment for $1.6 million in 2017 and tried unsuccessfully to sell it in 2019.