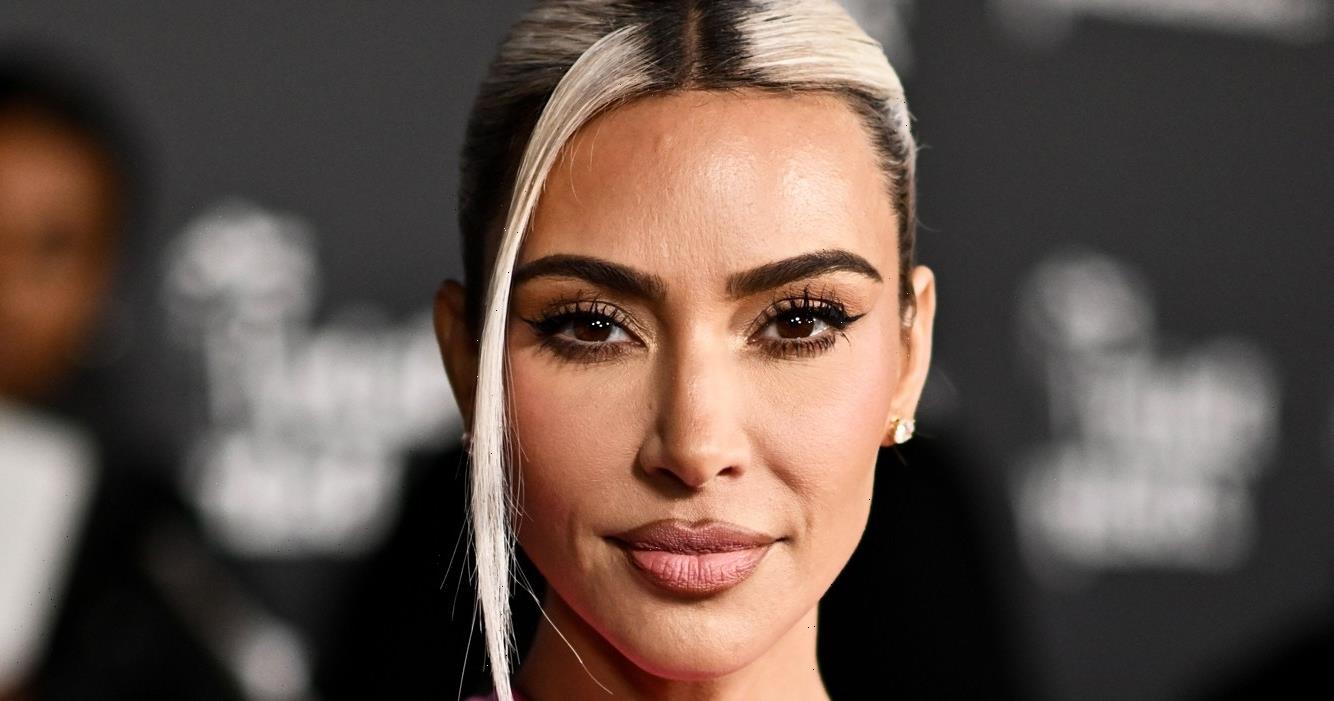 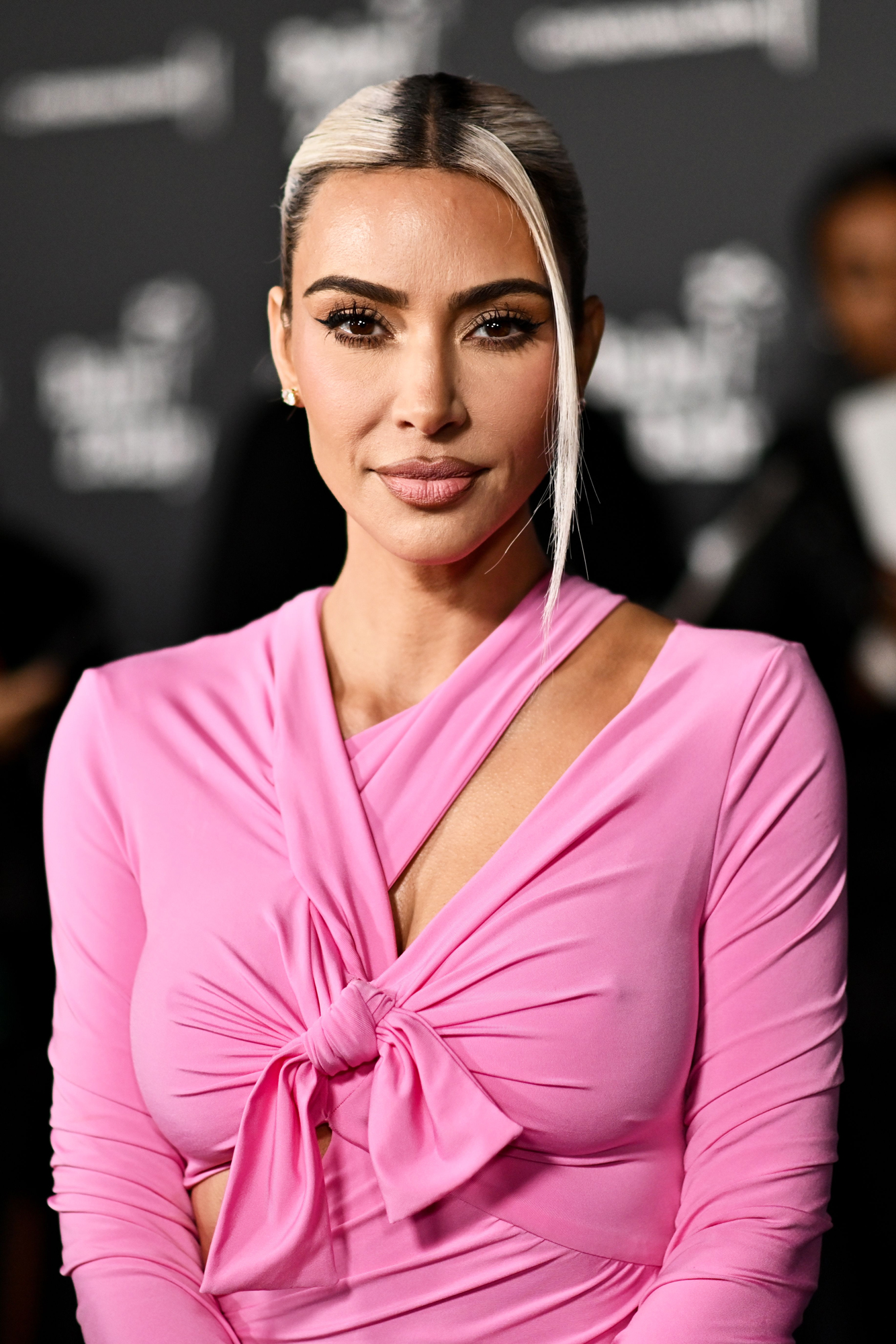 Sharing it all. As season 2 of The Kardashians came to an end, Kim Kardashian offered a rare glimpse into her bathroom routine.

“I hope my pee anxiety does not get the best of me,” the reality star, 42, said during a new episode of the Hulu series, which aired on Thursday, November 24. During the finale, Kim documented the days leading up to her walking at the Balenciaga Couture Show in Paris.

Kim noted that she has figured out how to address her concerns, adding, “I travel with a cup in the backseat of the car with a Ziplock of wet wipes. My mom [Kris Jenner] almost threw up when she drove me to Palm Springs. I bring like a Thermos and she’s like, ‘I am going to gag.’”

Earlier in the season, Kendall Jenner also candidly discussed her ups and downs with anxiety. V​iewers saw the model deal, 27, with an unexpected panic attack on her way to the 2022 Met Gala.

“I am legit going to cry — but it is fine,” Kendall told her glam team in the November 17 episode, which showed events from six months prior. “The weirdest part about anxiety and panic attacks is they just come sometimes for me and there’s no rhyme or reason. I didn’t invite it. It just happens.”

Kendall attempted to calm down with water and a bathroom break. “Do you actually have [an ice bucket]? That is so mortifying for whoever has to deal with my pee later. I am so sorry,” she said before peeing on camera. “It is going to happen, but someone needs to throw on music because I can’t let you all listen to me pee.”

The Keeping Up With the Kardashians alum added: “I am getting pee all over my underwear but who cares. There’s pee on my feet. There’s a fun story that there is pee on my foot.”

The California native previously opened up about her history with panic attacks and depression.

“It’s important to have a space that’s just for you where you can let out your happiness. Your anger, frustrations, and stress, the things that are freaking you out, the things that are making you happy and even just ideas,” Kendall told i-D magazine in February. “I was having a panic attack two nights ago, and I was just like, ‘Oh, but you know what? I’m just going to pick up this book and try to forget.’”

Kim, for her part, explained how living in the public eye affected her mental health struggles. “It doesn’t mean I don’t strive for perfection, but you get to a point where you have to put your mental health first and choose to make yourself happy,” the beauty mogul told Elite Daily during an interview last month.