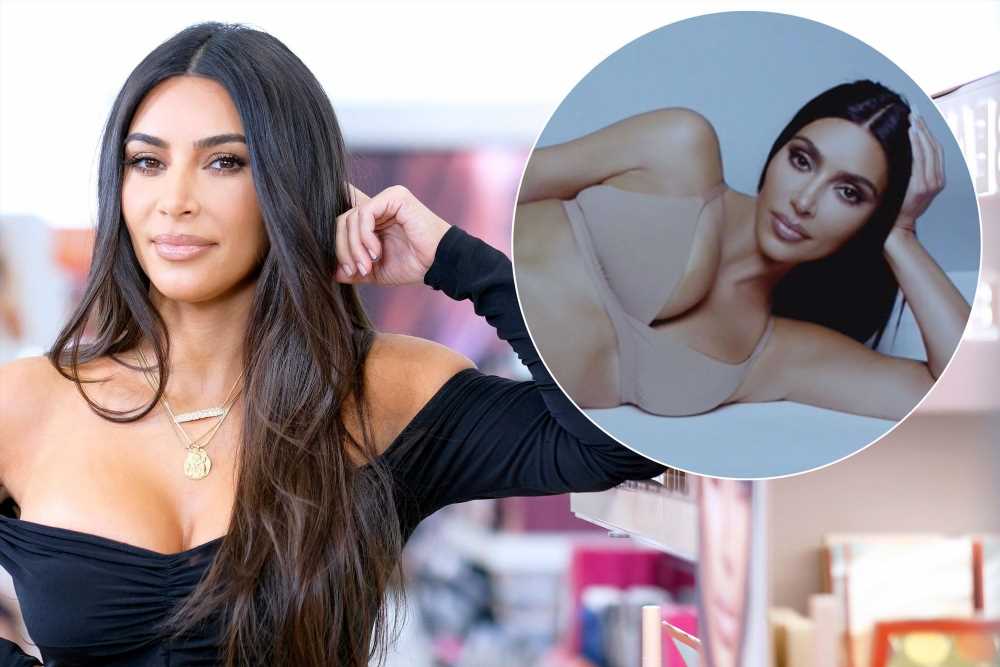 Kim Kardashian breaks down over Kanye West divorce: I feel like a failure

The Skims ad that went viral for allegedly featuring Kim Kardashian’s retouched waist was the result of a glitch in the upload process, Page Six can exclusively reveal.

The real ad, obtained by Page Six, shows Kim Kardashian dragging her finger up her body after highlighting her Skims Fits Everybody underwear. Unlike the TikTok video that’s gone viral, it’s clear the original ad intended to air had zero editing on the “Keeping Up With the Kardashians” waist or hand.

“The SKIMS commercial that aired last week featuring the Fits Everybody collection did initially have an error as a result of the video losing its quality during the uploading process,” a spokesperson for Skims told Page Six on Monday.

“Immediately after it was noticed by the team, the video was pulled and the glitch-free version was uploaded and ran for the remainder of the time on air. We apologize for any inconvenience this has caused Kim and our customers.”

A source also told Page Six that the Skims founder specifically requested her waist not be edited for the ad, and that no part of her body was digitally retouched. Our source also emphasized that the upload process caused the glitch.

Kardashian, 40, has been debuting various ad campaigns for her billion-dollar company, including a New York Post-inspired one. 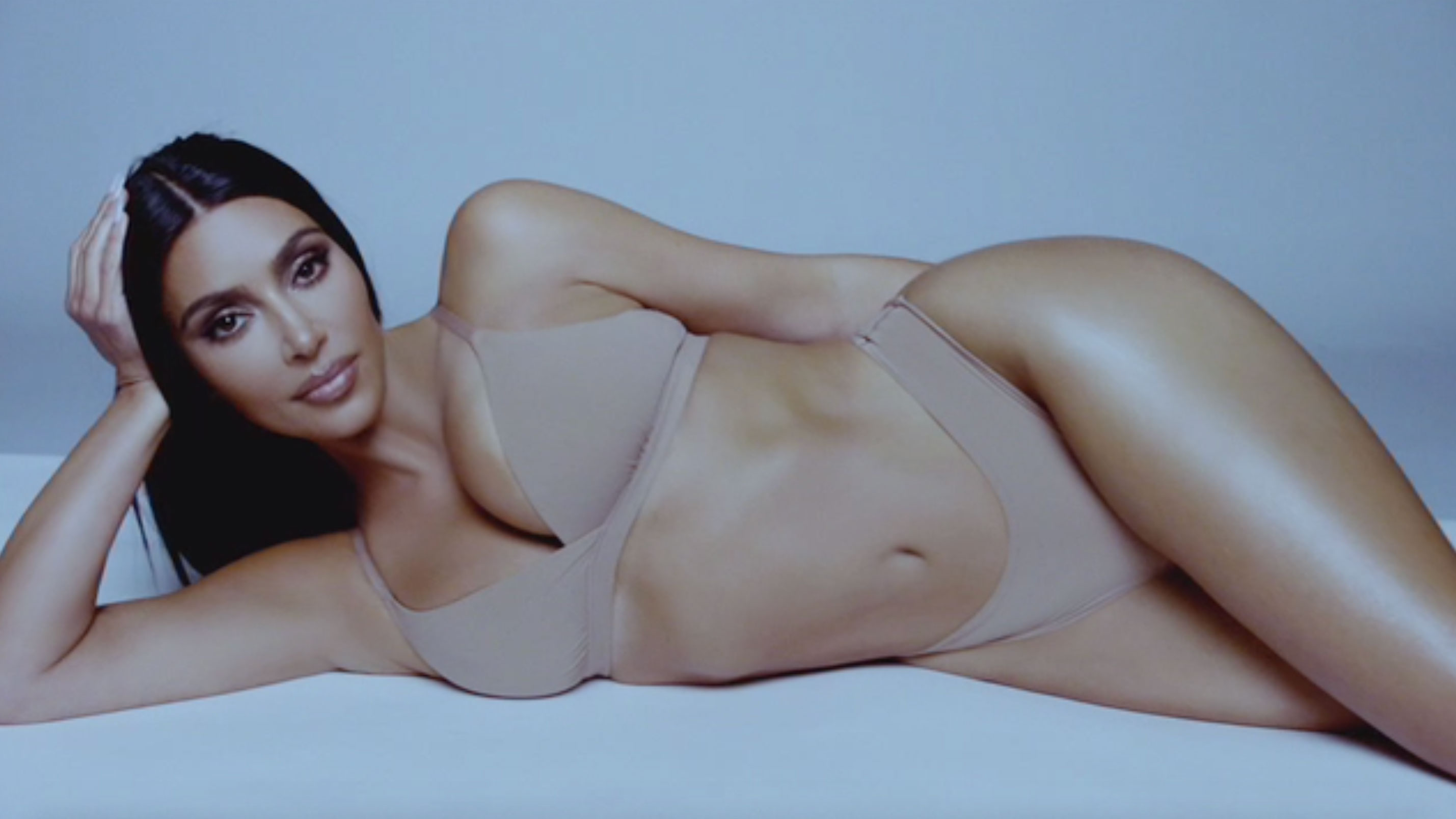 “KIM CAUGHT IN ‘SOFTEST PJS EVER,’” screamed the front page of “Skims Weekly,” a fictional tabloid with fonts and layouts that look strikingly similar to ours. “She’s ‘obsessed,’ sources say.”

Even the story’s copy read like a Page Six item: “Recently photographed in what appears to be the new PJ Sleep Collection from her clothing brand, Skims, insiders say the entrepreneur doesn’t want to wear anything else,” it began.