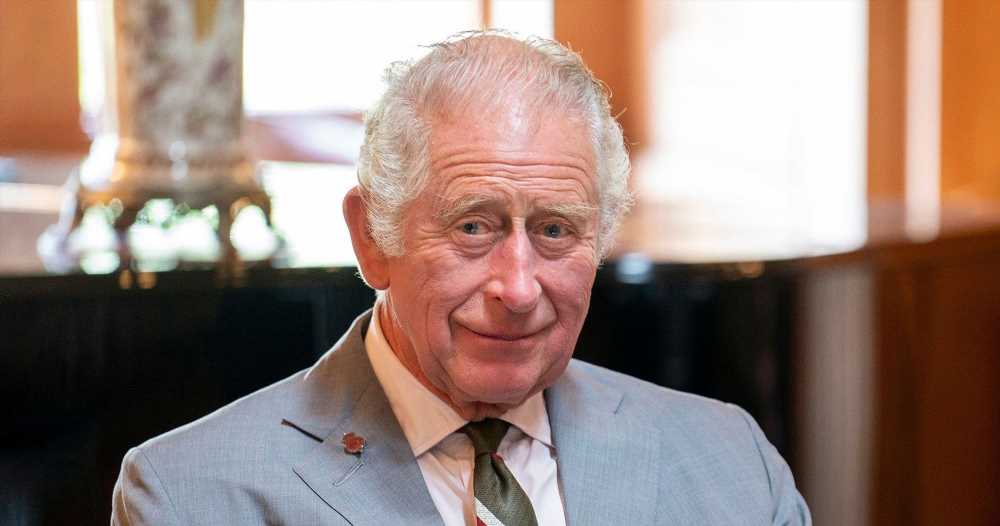 A deserved tribute. King Charles III has declared a bank holiday on the day that his late mother, Queen Elizabeth II, will be laid to rest.

The 73-year-old made the proclamation — one of his first as the new monarch — on Saturday, September 10, during his meeting with the Ascension Council. As the ceremony went on, Charles approved two drafts of statements “appointing the day of Her Late Majesty’s state funeral as a bank holiday” across the United Kingdom.

Bank holidays such as New Year’s Day, Christmas Day and Boxing Day occur in the U.K. when declared by royal proclamation or held by convention under common law. Businesses typically close for such celebrations, which is how the phrase “bank holiday” was coined. 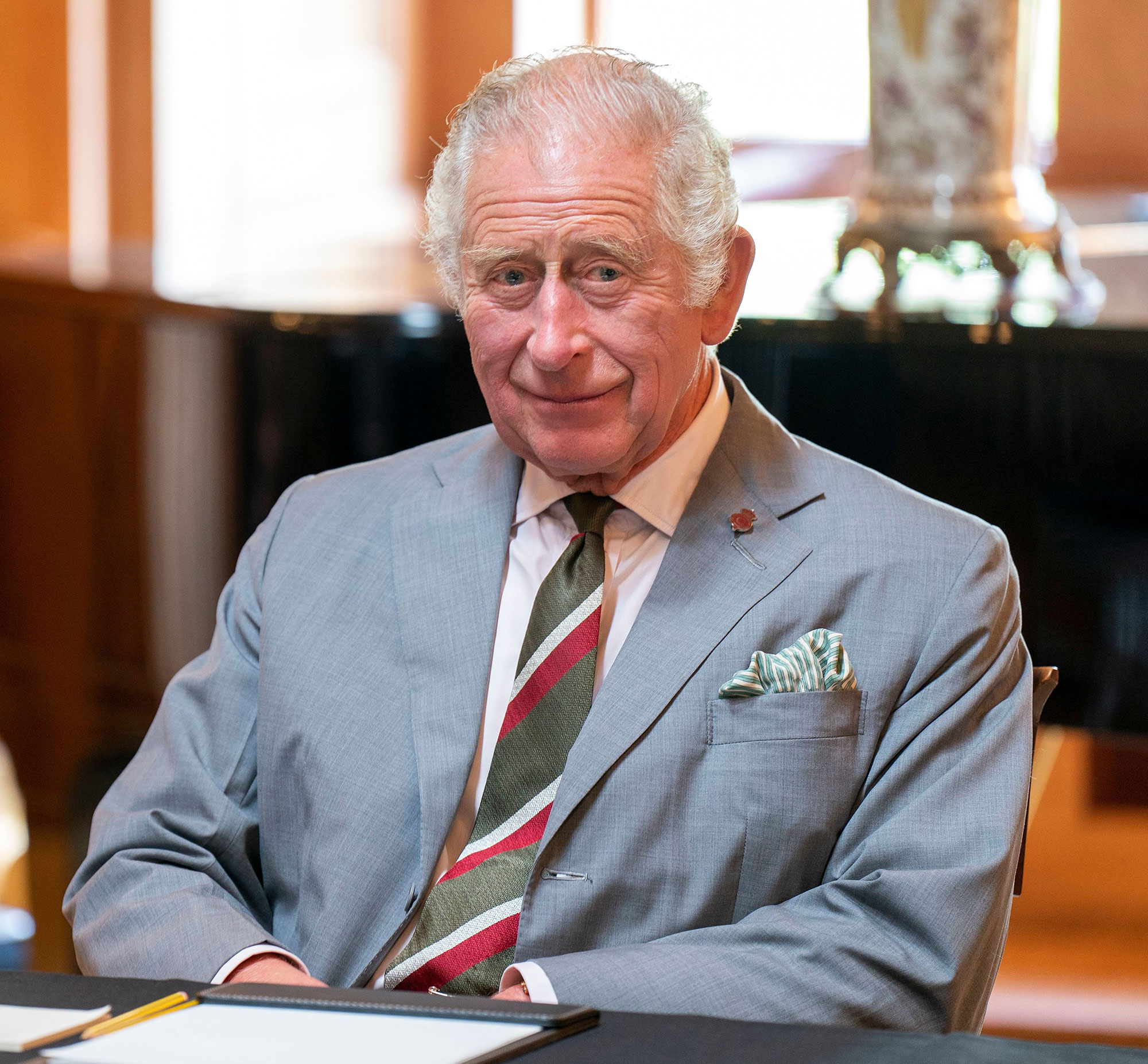 Elizabeth died at age 96 on Thursday, September 8, and her state funeral will be held on Monday, September 19, after the country’s mourning period ends. It will be the first state funeral in the U.K. since Winston Churchill’s in 1965. The late queen’s father, King George VI, was the last sovereign to receive the honor in 1952. (Prince Philip did not have a state funeral after his death in April 2021 because the tradition is typically reserved for monarchs.)

Prince Charles Through the Years: The British Heir’s Life in Photos

Following his mother’s death, Charles immediately assumed the throne. An official date for his coronation, however, has not yet been set.

The former Prince of Wales addressed the nation for the first time as king on Friday, September 9. “Wherever you may live in the United Kingdom or in the realms and territories across the world and whatever may be your background or beliefs, I shall endeavor to serve you with loyalty, respect, and love as I have throughout my life,” he stated from London. “My life will, of course, change as I take up my new responsibilities. It will no longer be possible for me to give so much of my time and energies to the charities and issues for which I care so deeply. But I know this important work will go on in the trusted hands of others.”

At the time, Charles announced that his eldest son, Prince William, would inherit the title of Prince of Wales as first in line for the throne. Princess Kate was officially given the late Princess Diana‘s title, Princess of Wales. Elsewhere in his speech, Charles sent love to Prince Harry and Meghan Markle, who stepped down from their senior royal duties in 2020.

While speaking in front of the Ascension Council on Saturday, the king continued to mourn the “most sorrowful” loss of his mother. “I know how deeply you, the entire nation — and I think I may say the whole world — sympathize with me in the irreparable loss we have all suffered,” he said. “It is the greatest consolation to me to know of the sympathy expressed by so many to my sister, [Princess Anne], and my brothers, [Prince Andrew and Prince Edward], and that such overwhelming affection and support should be extended to our whole family in our loss.”

His Majesty continued: “My mother’s reign was unequaled in its duration, its dedication and its devotion. Even as we grieve, we give thanks for this most faithful life. I am deeply aware of this great inheritance and of the duties and heavy responsibilities of sovereignty which have now passed to me.”

Charles and his siblings later arrived in Edinburgh, Scotland, to follow Elizabeth’s coffin on its way to St Giles’ Cathedral before it gets flown back to London. The foursome walked in a line behind the hearse before Charles and wife Camilla, now Queen Consort, continued their U.K. tour throughout Northern Ireland.