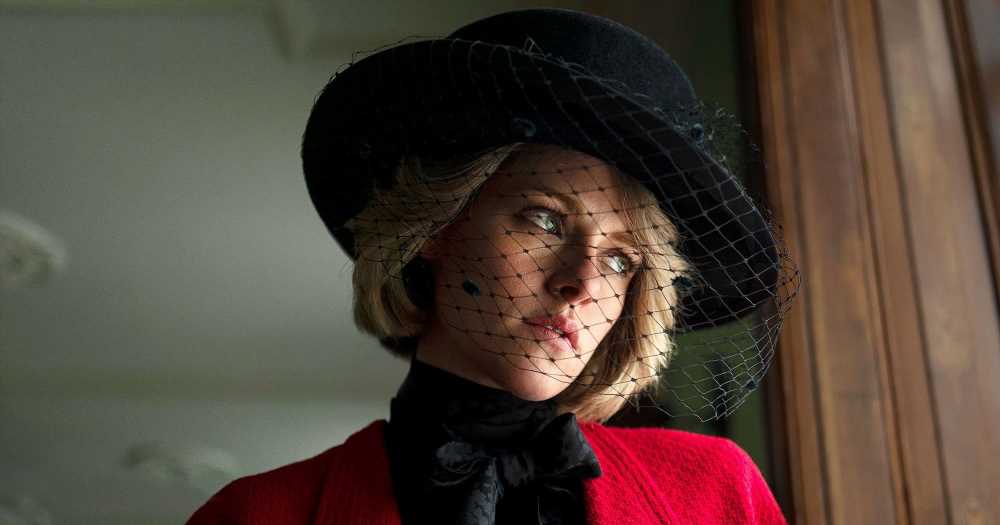 Kristen Stewart is Spencer. That’s not stating the obvious about the actress’ high-profile role as the late Princess of Wales, who was born Diana Frances Spencer. Kristen Stewart is Spencer. As in, she is the breathtaking soul of her film, owning every scene and single-handedly elevating it to must-watch status. Her performance is just that compelling, while Spencer is just that eccentric.

Everything to Know About Kristen Stewart’s Princess Diana Movie

So, let’s just get this out of the way: After four seasons of The Crown, you may think you already have a solid grip on the inner-workings of the royals and don’t need to process one more awkward five-course dinner. But this drama, which bills itself as “a fable from a true tragedy,” winnows the family’s extravagant multi-generational narrative down to one unnerving slice-of-life snapshot.

Queen Elizabeth II et al are presented as a cast of uncaring-to-the-extreme characters in a thriller, with their country estate backdrop as a literal chilly house of horrors. That means Princess Diana is our heroine desperate to break free of her trappings. And you better believe you will be rooting for her to succeed. 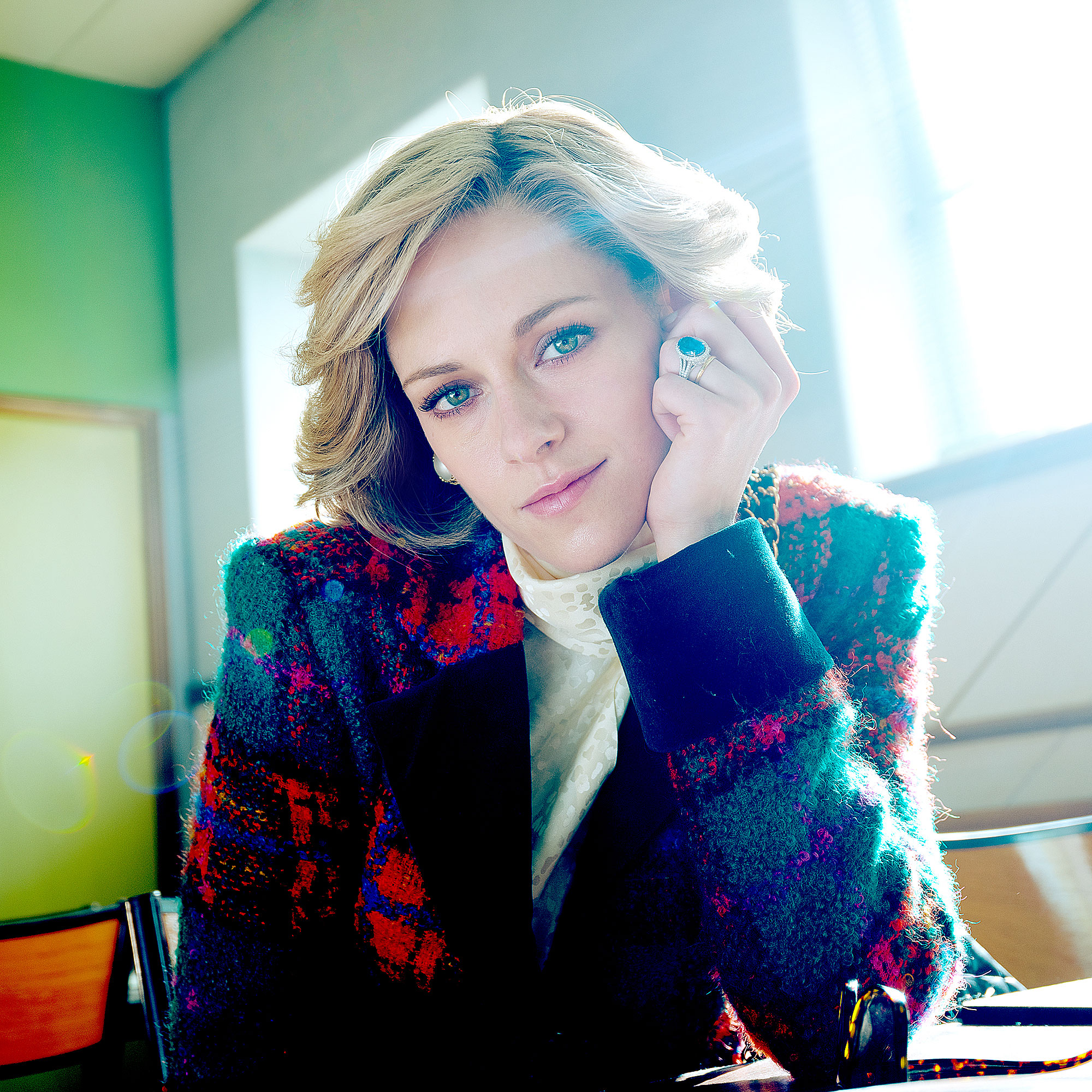 Her first words are “Where the f—k am I?” The answer is somewhere in the barren and rustic Norfolk section of England, which happens to be located a few fields away from her now-dilapidated family childhood home. It’s Christmas weekend in 1991, and Diana has decided to drive herself in her Porsche convertible to Sandringham House. (The rest of the family arrived earlier in a fleet of chauffeur-driven vehicles.) For Diana, this is hardly the most wonderful time of the year.

Every Actress Who Has Played Princess Diana

Her Christmas present from Prince Charles (Jack Farthing) is a gaudy pearl necklace identical to the one he gave his mistress, sending her into a tailspin. She wants — no, needs — to end her marriage. Soon. Or else.

Diana’s suffering isn’t just tied to her husband’s open infidelity. The devil is in the details: Her Majesty’s Christmas musts include weighing all the guests upon their arrival and exit, ostensibly to ensure that the in-house chefs have done their jobs. Diana must use a personal servant to select an appropriate outfit for breakfast. The omnipresent Major Gregory (Timothy Spall) is the de facto ruler of the house, spying on her in the dark as she tip-toes downstairs on Christmas Eve to grab a snack. (She vomited up her meal earlier in the evening.) She’s instructed her to pull up the shades and board her windows in her room, lest anyone see her. She must give her beloved young sons William and Harry their Christmas presents on the sly, for fear of upending tradition. “There is no future,” she tells them at one point. “Only past and present.”

These problems are all relative, of course. (Um, pun intended.) So you’re a princess with only 10 minutes to get dressed for Christmas dinner? So your judgmental mother-in-law shuts you out? Get out the antique violin! But Diana’s genuine feelings of sadness and loneliness pervade the film, whether she’s stabbing herself in the arm or comparing herself to being a bug dissected under a microscope.

Though this weekend is most definitely a work of fiction, Diana’s physical and emotional struggles during her ill-fated marriage have been well-documented — and her death in 1997 remains the coda of a tragic life cut short. 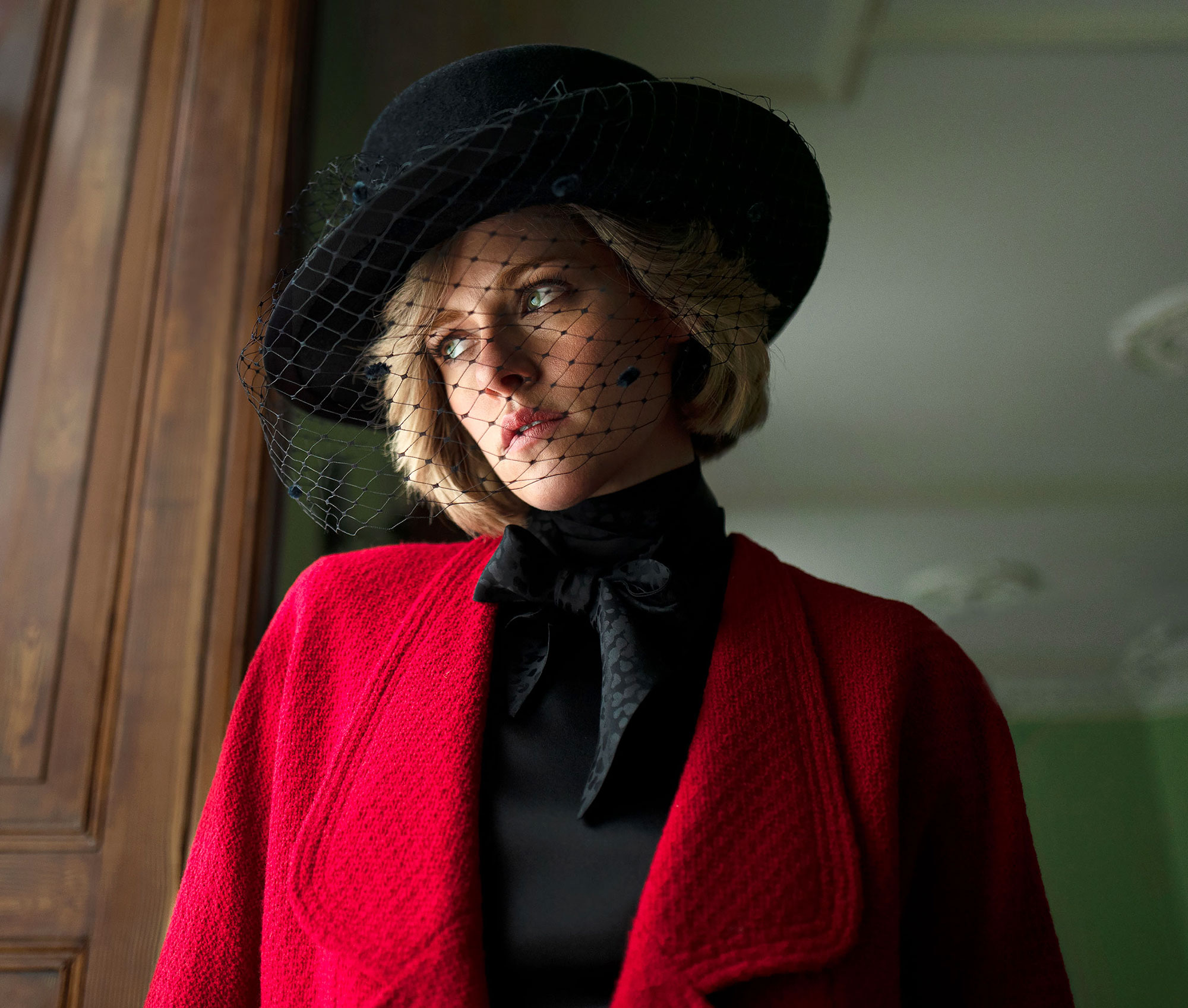 None of the above would be effective without Stewart’s masterful, sure-to-be-Oscar-nominated work. I will admit I was initially skeptical of this casting. Not that she hasn’t proven herself an accomplished actress in recent years; it’s just . . . five-foot-five L.A. baby Kristen Stewart as a statuesque British princess?! I couldn’t envision it. I didn’t realize she’d completely immerse herself into this role, leaving zero trace of her lip-biting Twilight teen past.

By using her real-life shyness to her advantage, Stewart plays Diana as a soft-spoken yet self-reliant modern woman who daydreams of the rambunctious girl she used to be. In her heart, the People’s Princess can still dance with exuberance and sing with abandon and eat all the fast food she desires. It’s a joy, not to mention a revelation, watching the star pull this all off.

Princess Diana Through the Years

The film’s whimsical snippets also make up for some of its more bizarre arthouse elements. (See: Diana wrapping Ann Boleyn’s old coat around a scarecrow.) To be sure, Spencer is not one of those juicy biopics ripe for a repeat watch on a rainy Sunday. Like the austere artwork in the Sandringham House, it deserves to be framed and hung on a wall. Admire it, don’t embrace it. Maybe that’s the point.

Spencer, which premiered at the Telluride Film Festival on September 4, opens in theaters on Friday, November 5.