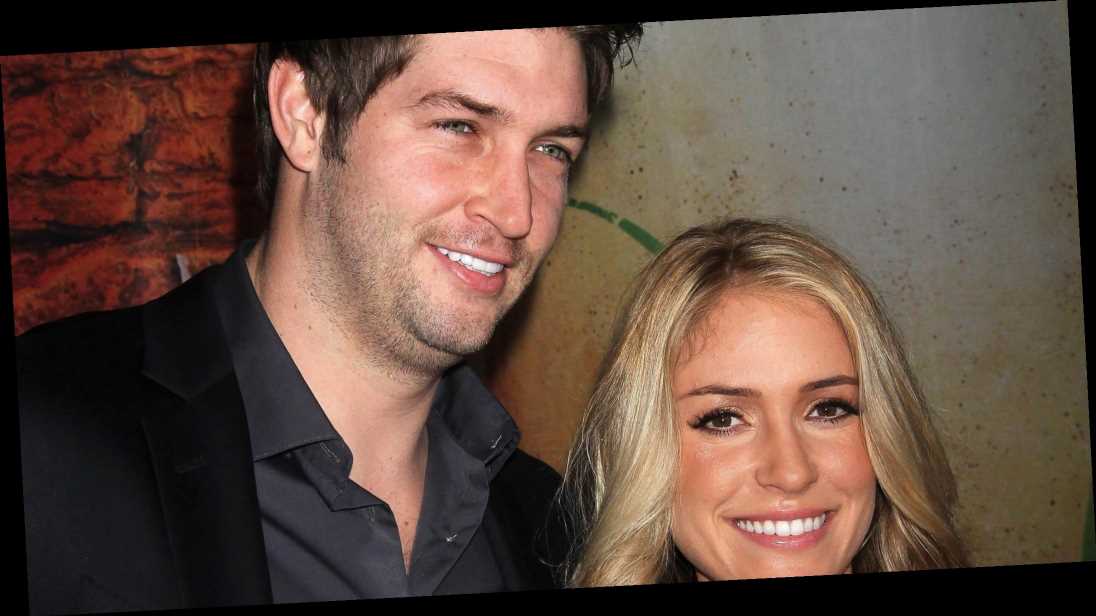 Telling her truth. Five months after Kristin Cavallari announced her split from Jay Cutler, the Hills alum is opening up about the end of their marriage.

Kristin Cavallari and Jay Cutler’s Split Gets Messy Quick: What We Know

“It didn’t happen overnight,” the Very Cavallari alum, 33, told People on Wednesday, September 23. “We tried really, really hard for years and years. It was the hardest decision I’ve ever made. … I still care so much about him and talk to him almost every day.”

The True Comfort author added that because she and the former professional football player, 37, have kids together — Camden, 8, Jaxon, 6, and Saylor, 4 — Cutler will be in her life “forever.”

The former couple tied the knot in June 2013 and “had so much love for each other” until they “grew up.” The Colorado native explained, “When you work at something for so many years and nothing’s changing, I think you have to just make a decision. We all want to be happy.”

Before calling it quits from the athlete, the choice “wore on” Cavallari daily. “A year ago I felt like I was drowning,” the Uncommon James creator told the outlet. “I’m proud for making this decision. … I feel like my whole world is opening up now because of it, and I’m just feeling the best I’ve felt in a really long time.”

In her and Cutler’s April joint split statement, the exes wrote that they were “deeply grateful” for their 10 years together, as well as memories made with three children.

“This is the first time in a very long time that I feel like I can take a breath,” the True Roots author exclusively told Us Weekly four months later. “I’m enjoying things slowed down and having more time to focus on what really matters in life. I want to take this extra time I have right now to better myself and be the best mom I can be.”

The former couple’s custody agreement took effect in May. Camden, Jaxon and Saylor have 182.5 days a year with each parent, according to court documents.