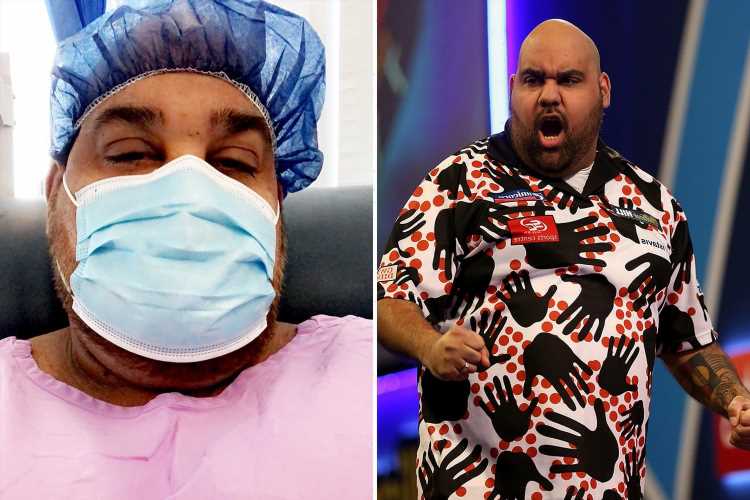 Anderson, known as 'The Original', was a regular at the PDC World Championships – reaching the last 32 five times. 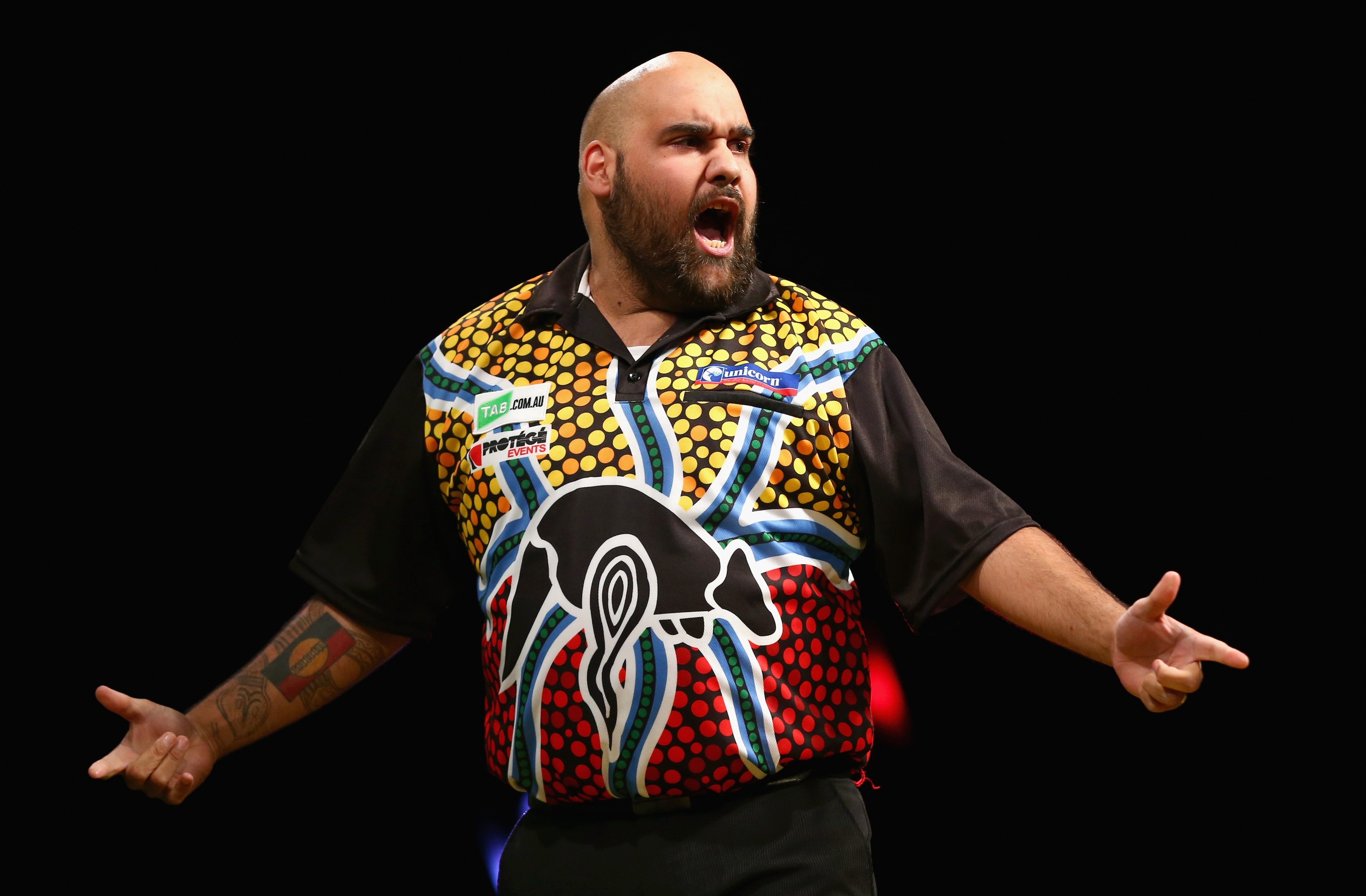 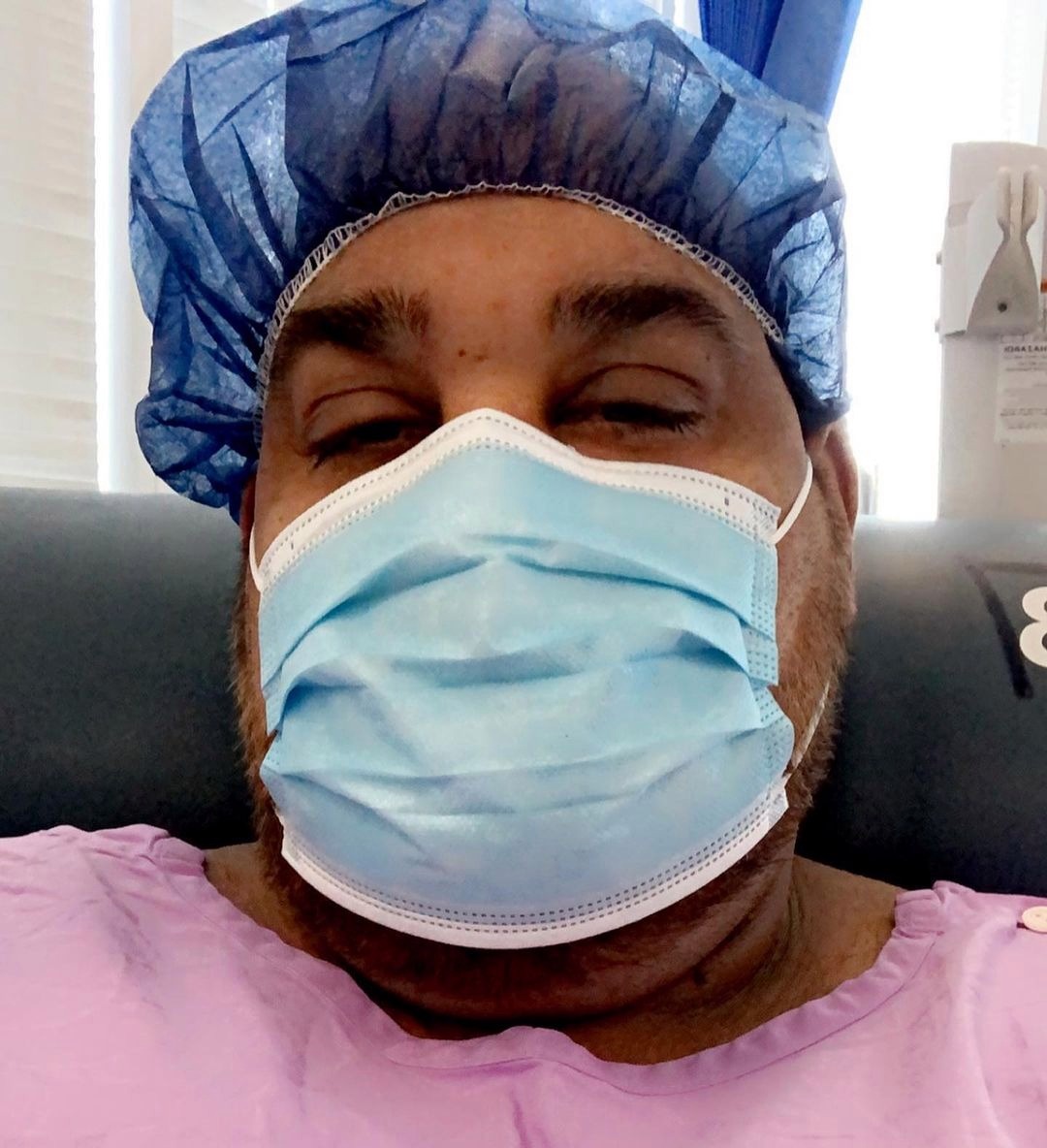 The PDC confirmed the sad news on Tuesday morning with a statement from the organisation's president Barry Hearn.

Hearn said: "We send our condolences and best wishes to Kyle's family and friends at this terribly sad time, particularly his wife and children.

"Kyle's achievements in his short-lived career were outstanding, notably his Auckland Darts Masters win, and a fitting reward for the sacrifices he made to follow his dream.

"He was a popular player on the tour and his talent and dedication made him an inspiration to other players around the world."

Anderson shared a picture of himself appearing to be in hospital on Instagram earlier this month, captioned: "Getting all too regular now."

The darts ace, from Perth, contracted Covid-19 last year and suffered with diabetes, although his cause of death hasn't been confirmed.

Anderson quit the PDC tour at the beginning of the year due to complications related to the pandemic.

Anderson burst on to the scene in December 2013 after producing a televised nine-dart finish at the World Championship.

He was a regular at the Alexandra Palace each Christmas, making seven appearances and winning six matches on the PDC's biggest stage.

Anderson went on to reach the quarter-finals of the UK Open in 2016 and the semi-finals of the European Championship a year later.

And he almost achieved the unthinkable at the latter event, narrowly losing to the great Michael van Gerwen in a last-leg decider.

What terrible news to wake up to. What a nice friendly man. RIP pal. Thoughts go to all your family.

"RIP Kyle Anderson. The darts world hasn't been the same with you not around brother. You always made me laugh every time we met.

"Never a dull moment with you around. We are gonna miss you mate."