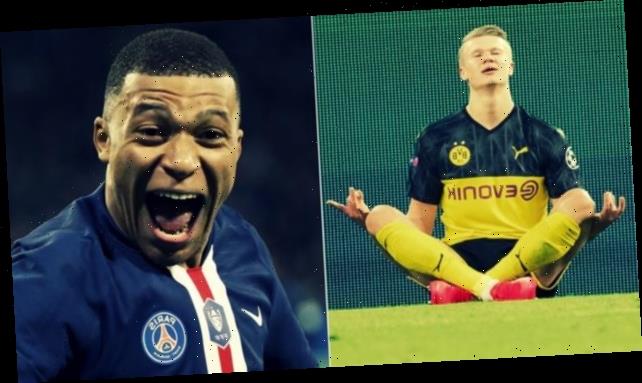 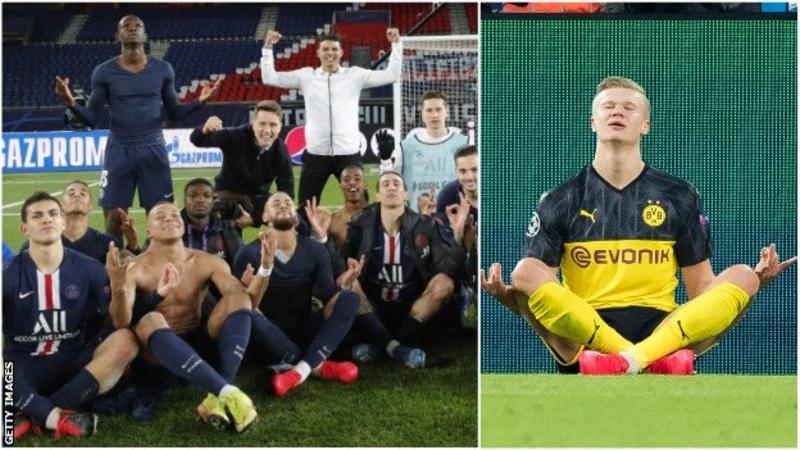 Was Kylian Mbappe paying Erling Braut Haaland a compliment or having a little dig?

After celebrating on the pitch in front of empty stands at a Parc des Princes closed to spectators because of coronavirus, Mbappe encouraged his jubilant team-mates to strike the same pose in the changing room for an Instagram live video.

Neymar, who scored in the 2-0 win that took PSG through to the quarter-finals 3-2 on aggregate, also got involved. The Brazil striker posted “Paris is our city, not yours” on Instagram after Haaland had 24 hours earlier stated the French capital belonged to him on a Snapchat post.

Match of the Day presenter Gary Lineker tweeted that PSG’s move showed a “lack of class”, while some fans on social media suggested the celebration showed Haaland had “really rattled Mbappe and Neymar”.

Norway international Haaland, 19, has been a sensation since joining Dortmund from Red Bull Salzburg, scoring 12 goals in 11 games.

The striker occasionally adopts the ‘Zen’ celebration because of his love of meditation and says the move gives him a sense of calm and tranquillity. 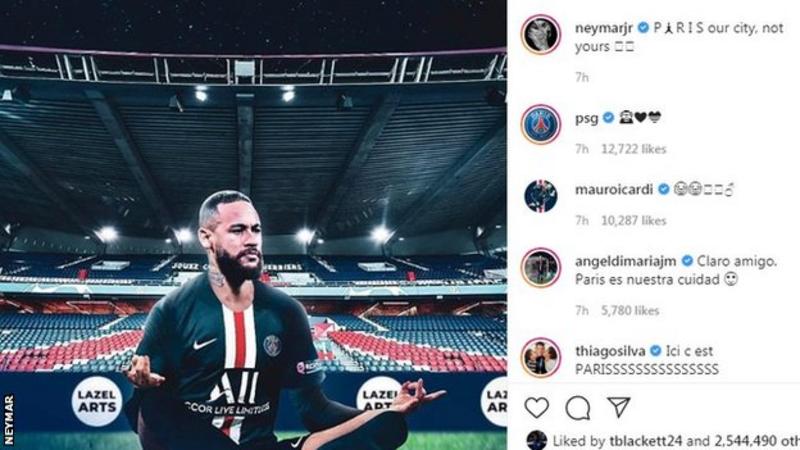