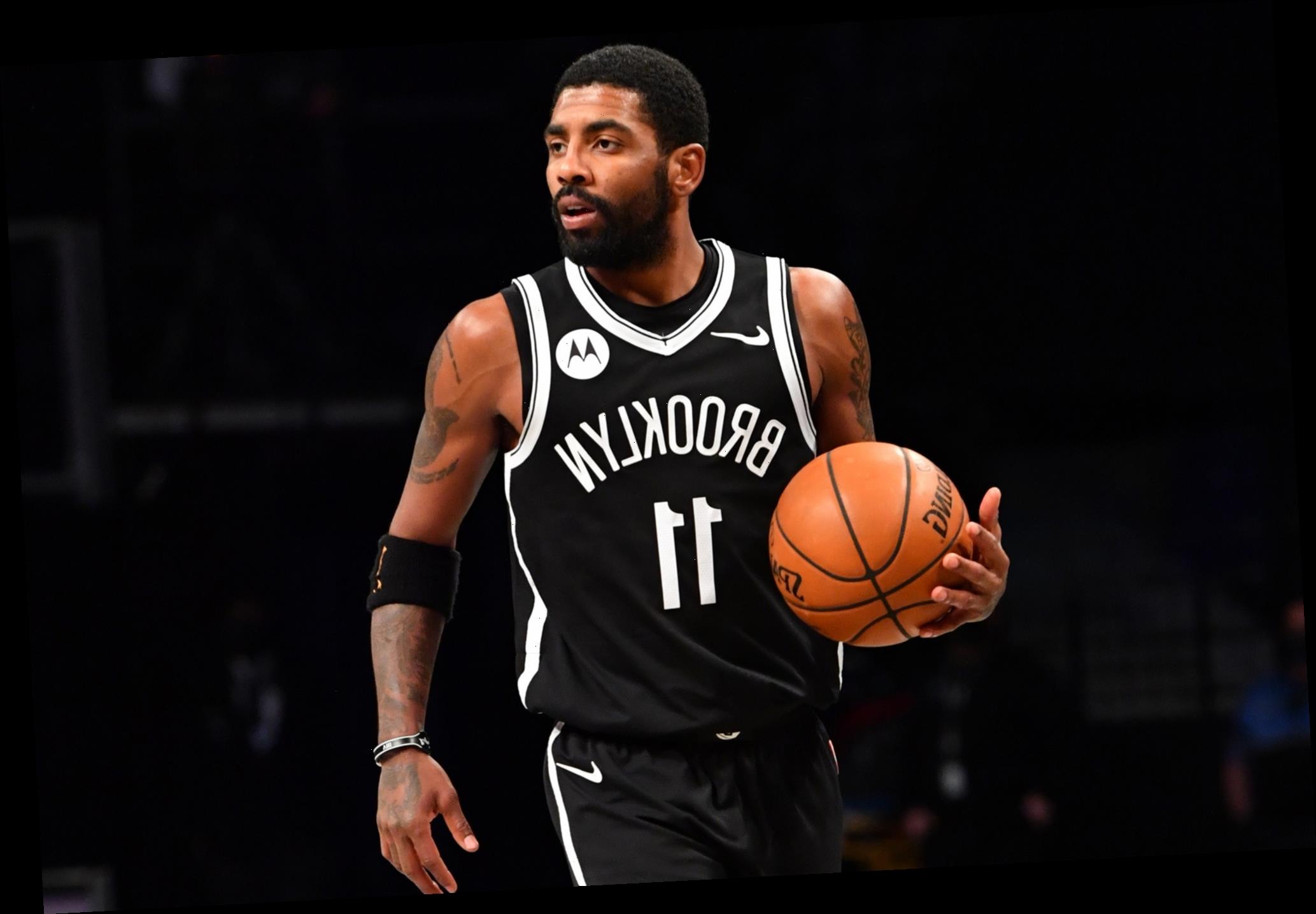 When Kevin Durant, Kyrie Irving likely will return to Nets

The Nets have issues to fix after back-to-back losses, but there is still no clarity on whether Kyrie Irving will be available to them Tuesday night against the Nuggets.

The star point guard has missed three straight games for personal reasons and coach Steve Nash was mum on Monday when asked for an update on Irving’s status.

“I do not have any updates, sorry,” Nash said after practice.

Nash said he believes Irving got tested for COVID-19 on Sunday, but was not sure whether he was tested again on Monday. The Nets had initially listed Irving as questionable for Sunday’s game, but he was eventually ruled out for the 129-116 loss to the Thunder.

Whenever Irving does return to the team, Nash said he was unsure of whether he would face a quarantine through the NBA’s health and safety protocols.

A source told The Post’s Brian Lewis that Irving’s absence is related to Wednesday’s riot at the US Capitol by supporters of President Trump. He has missed all three games since, with the Nets going 1-2 without him.

While Irving’s status remains a mystery, he did break his silence on Instagram on Monday to wish his dad Drederick a happy birthday.

While they got Kevin Durant back on Sunday from his COVID-19-related quarantine, the Nets have struggled without Irving and Spencer Dinwiddie, who recently underwent surgery for a partially torn ACL.

“It is a challenge when we are missing guys,” Nash said. “Spencer’s loss moved everyone up the line one. The amount of load, and the amount of load is really important when you’re playing more than a game every other day. So, that affects us. Mentally, physically, depth wise, injury risk, but also talent wise. Guys are having to share more responsibility than they are accustomed to, and then Ky being out adds to that, so guys are going two spots up the line, and getting more load and more responsibility … but no one is going to cry for us.

“We have to continue to build and grow and work at it and figure things out, and that is the challenge in this condensed schedule, is getting little pockets of time. I just finished telling you, in defense of the players, they’ve got to be exhausted. And now I’m telling you, in defense of the coaches, we need to practice. You know? So that is the dilemma we face, and we try to find that balance, and it is the same for everybody.”