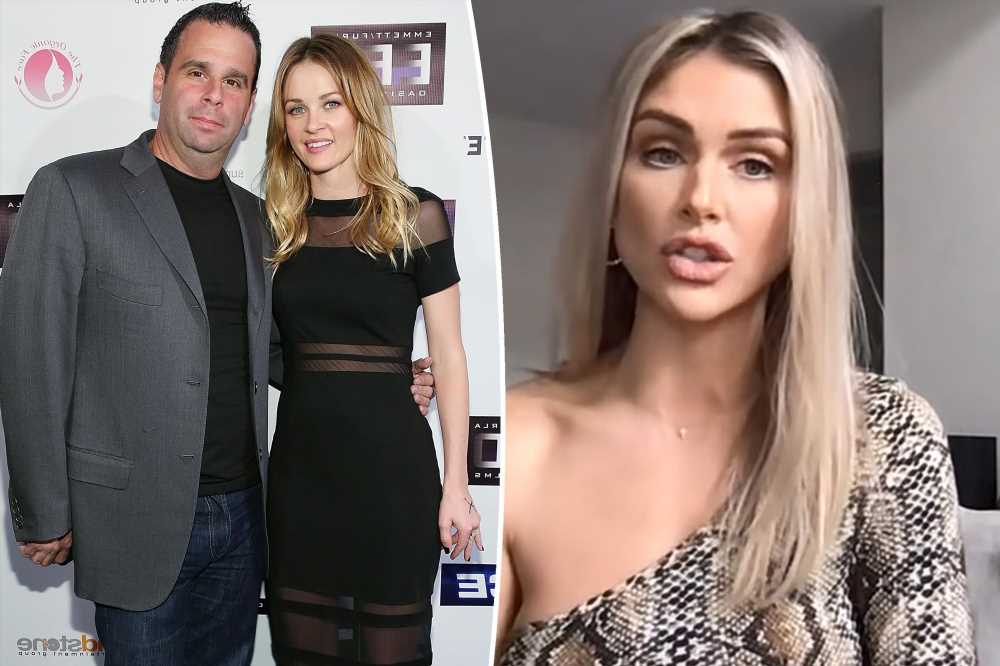 Lala Kent says she and Randall Emmett had a prenup: ‘I’m all about a plan B’

Lala Kent thinks Randall Emmett “messed up” by leaving his ex-wife, Ambyr Childers, for her.

“I feel like our road was very bumpy, as you know, and I can understand why. I have a lot of compassion for her,” Kent, 31, said of Childers, 33, on Tuesday’s episode of “Watch What Happens Live with Andy Cohen.”

The exes finalized their divorce in December 2017 after first breaking up in 2015 and then again in 2016.

As “Vanderpump Rules” viewers know, Kent began dating Emmett in the midst of his separation from Childers. 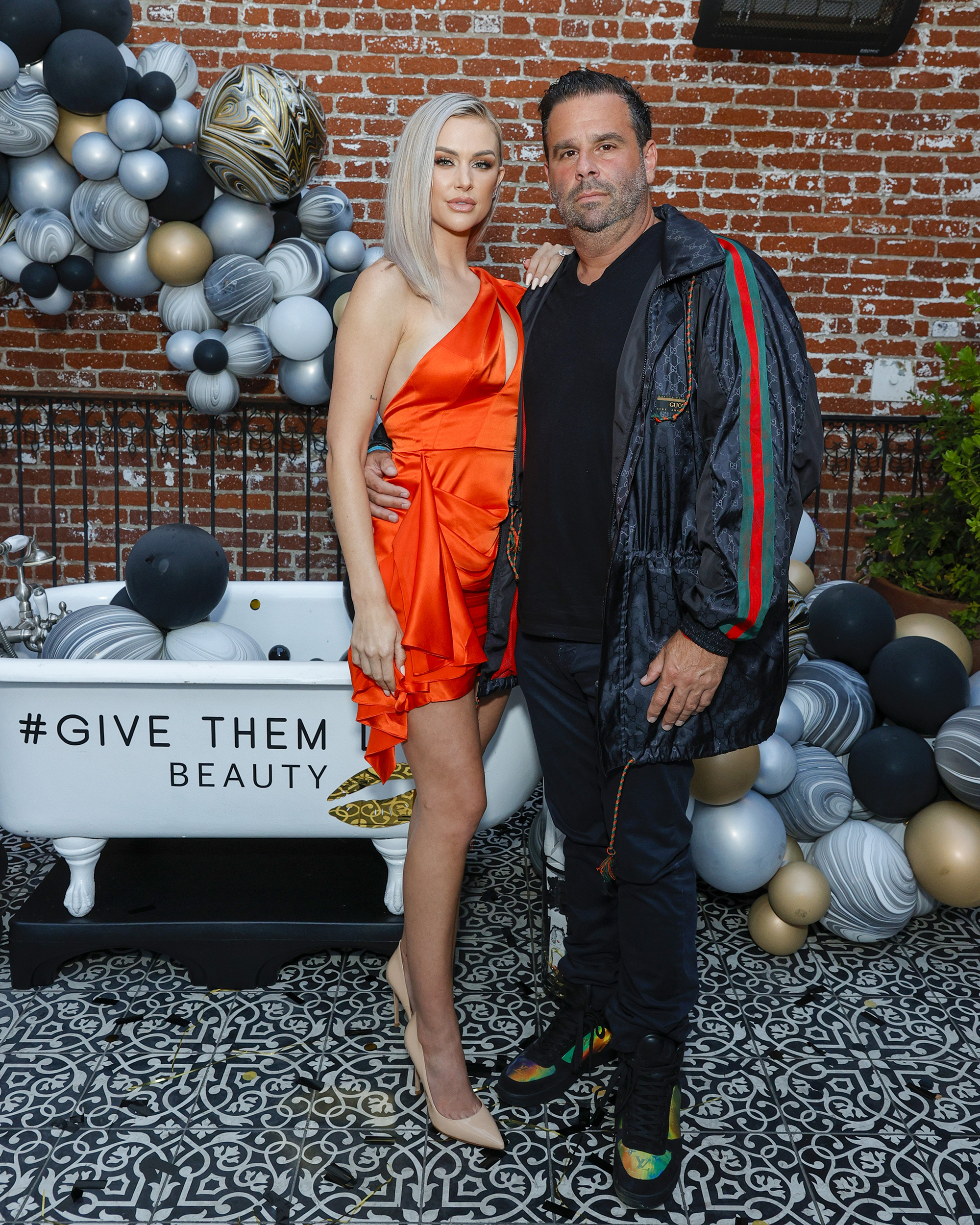 “I just think the way that he and I came to be, looking back on it, was so gross and messy and just something that was built on nothing but lies,” Kent admitted. “Knowing what I know about her, I think that she was a good one and he messed up.”

The “Give Them Lala” author also revealed that since her October split from the movie producer, she no longer has a relationship with his and Childers’ kids.

“From what I’ve heard, it’s been hard for them. I don’t have any communication with them at this point in time, which is very heartbreaking,” she said. 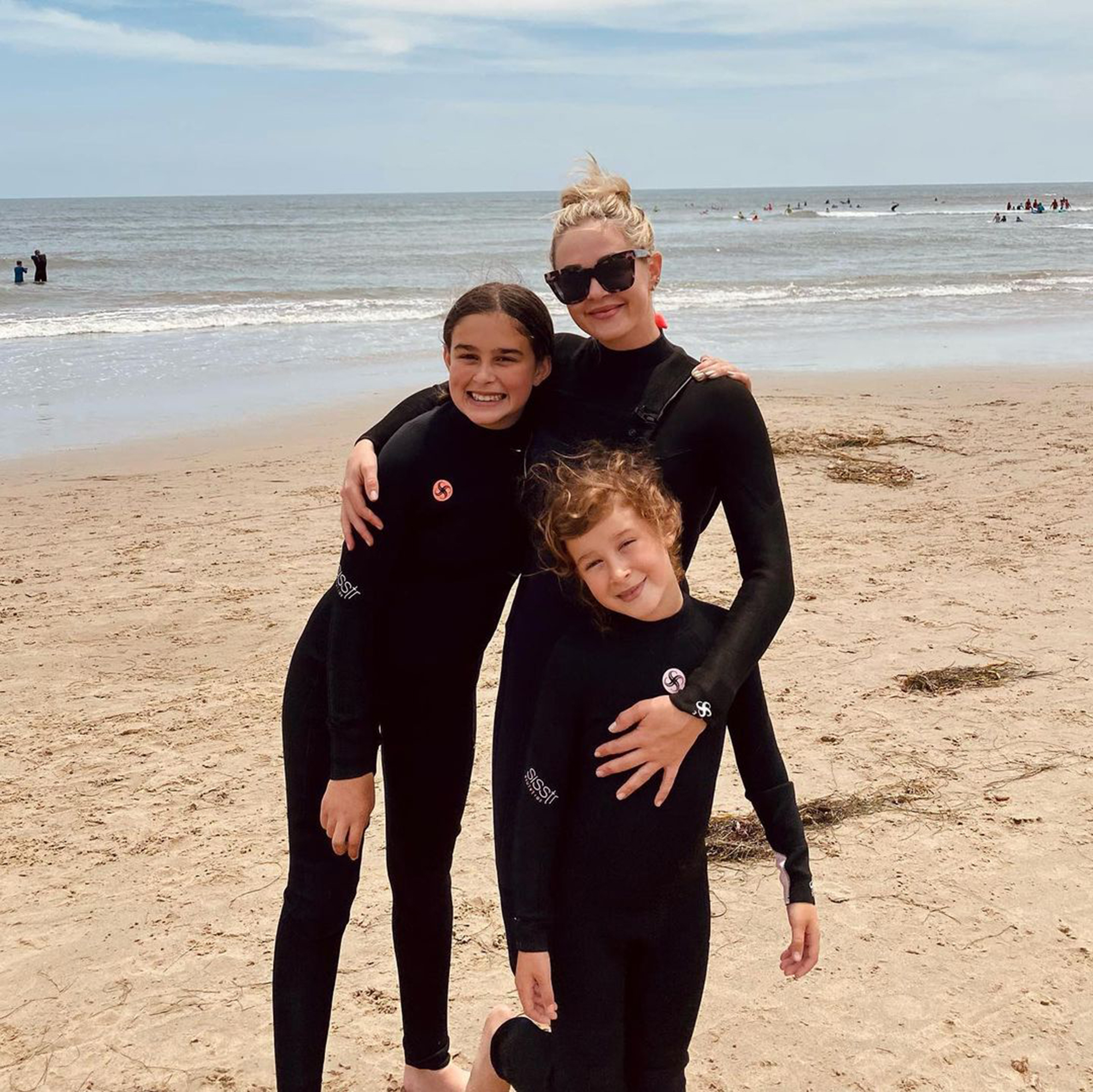 Looking back on the relationship, Kent claimed that he had been cheating on her for “quite some time” before she ultimately called it quits.

“It’s been kind of repeated behavior that I have found out about,” Kent said on the same “WWHL” episode, “and it’s not just one person, it’s many.”

Emmett has not responded to her claims.