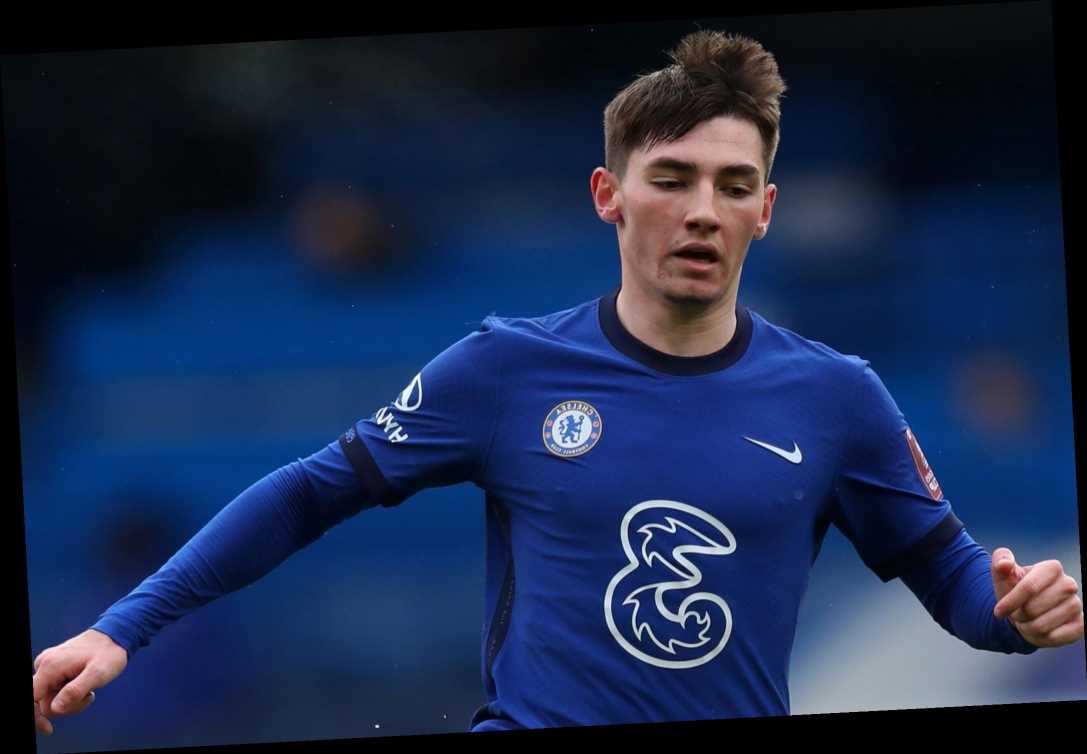 BILLY GILMOUR could leave Chelsea on loan this month but there are no immediate plans for him to move, according to Frank Lampard.

The Blues will keep the loan option 'open' – and if he leaves, Gilmour will become the the 32nd player the West Londoners have out on loan. 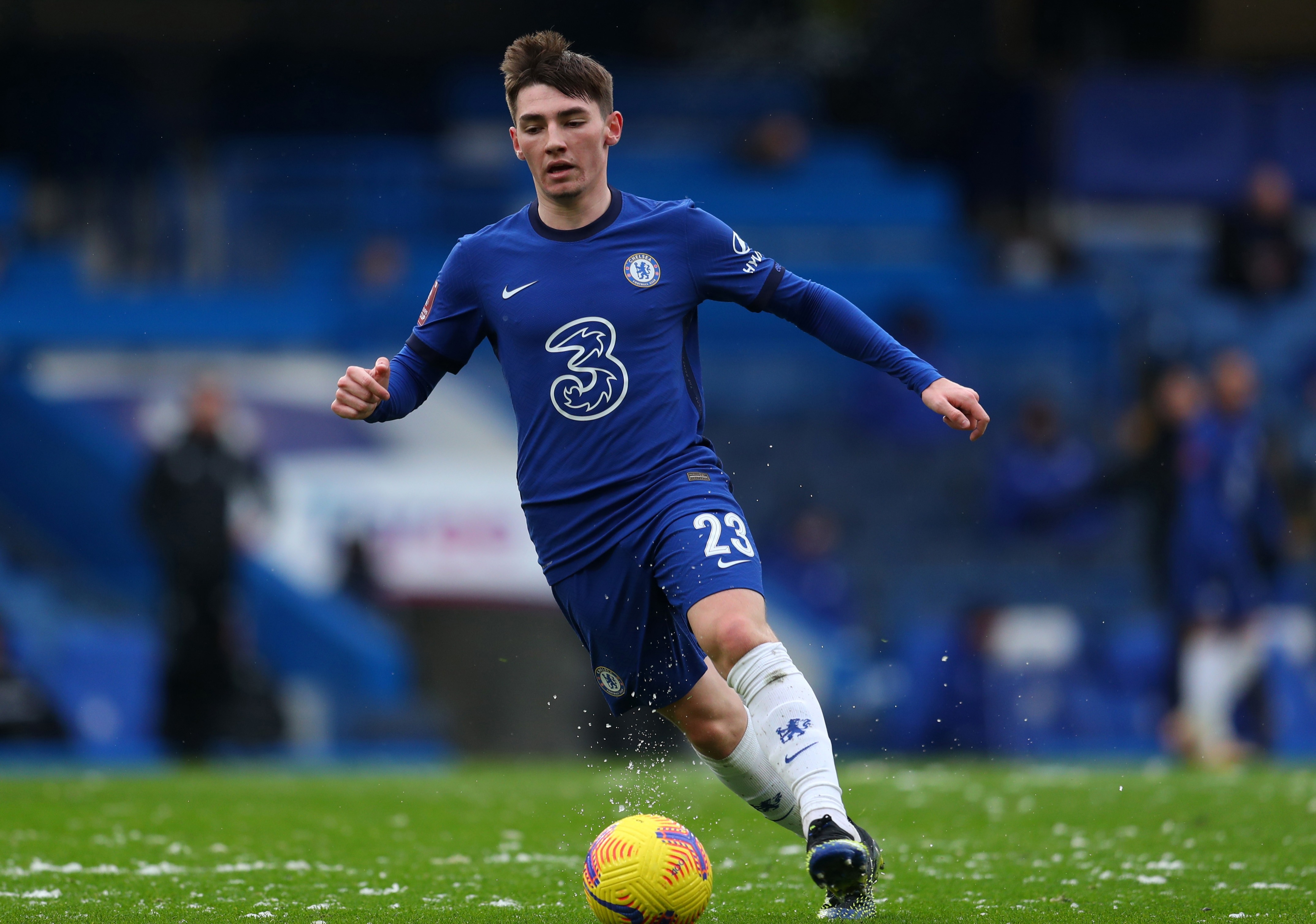 Gilmour made his sixth appearance of the season during the West Londoners' 3-1 home FA Cup victory over Luton on Sunday.

The Scot played the full 90 minutes and impressed alongside Mason Mount.

But his Premier League game time has been limited this season and a spell at another club where he could play regular matches could be on the cards.

Lampard – who is reportedly set to be sacked and replaced by Thomas Tuchel in the coming days – said: "At the moment, he won't go on loan but we will keep it open until the end of the month."

Despite failing to rule out a January departure, Lampard heaped praise on the youngster for his impressive showing against the Hatters.

He added: "His comfort on the ball, the way he moved it, his discipline, his personality was great.

"If he plays like he does today, it makes it very difficult for me not to give him a run. He trains that way too.

"With his youth and the injury he had, and with the difficult run we've been on in the last month, it's been a case of me finding the right time to get Billy in.

Chelsea players out on loan

"Today felt like the right time and he was brilliant."

Gilmour was out for several months after a serious knee injury sustained last July.

He tore his meniscus and had to have surgery but doesn't seem to have lost his ability after the op.

Chelsea have 31 players out on loan at the moment and SEVEN time Blues loanee Lucas Piazon hit out at the club for their treatment of him.

Piazon said: “When I turned 18, I was on the bench for the first time under Andre Villas-Boas and then the season finished.

“And then it wasn’t him anymore, it was Roberto Di Matteo.

“He kept me in the first team and I was with them every day. I played twice in September and once in December, and then it wasn’t Di Matteo anymore but Rafa Benitez.

“Then I went on loan and when I came back, Benitez wasn’t there. It was Jose Mourinho so it wasn’t very easy to get a chance.

“We [the loanees] would come back and go to pre-season with the new coach, and new players were coming in from the summer.

“They were always like, ‘if you do well the coach might keep you’. But deep down inside we knew we didn’t have a chance because they were paying big money for the players and the club would definitely use them.

“We knew that we would be there for three, four or five weeks and they would then try to send us on loan again.

“But after the third or fourth loan, I knew it was just maybe business."