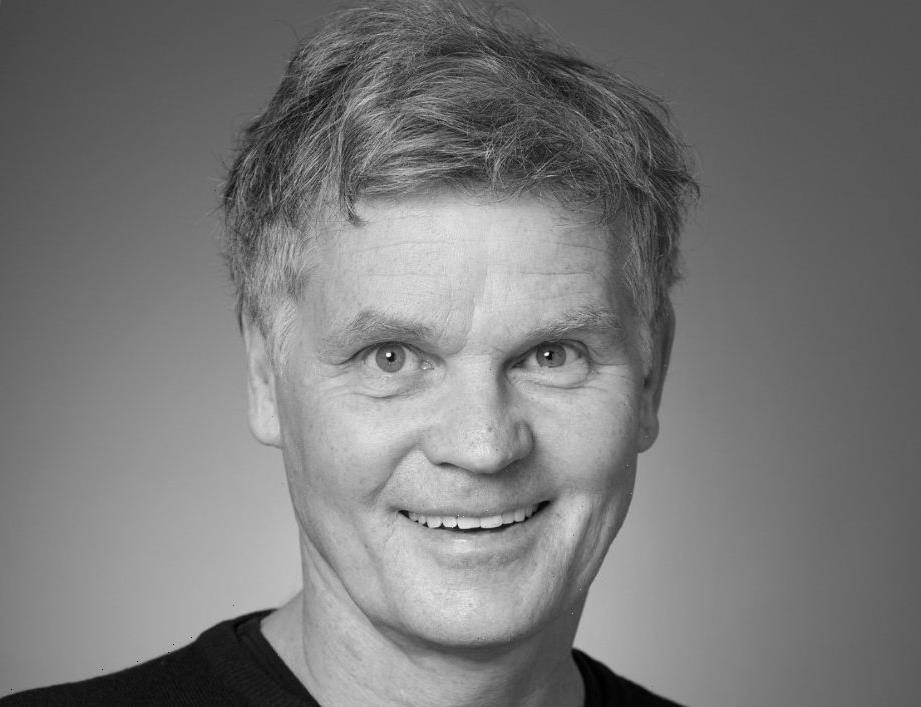 Media Res, the independent studio behind such productions as “The Morning Show” and “Scenes From A Marriage,” will expand into the international TV market by hiring veteran producer Lars Blomgren to oversee Media Res International.

The company’s new international division, to be called Media Res International. will develop premium TV series from a range of genres by combining talent and material from outside the U.S. with the company’s eye for production value and narrative expertise.

“Audiences have never been more engaged and excited to explore stories and cultures different from their own,” said Michael Ellenberg, CEO of Media Res, in a prepared statement. “Our goal in launching this new division is to collaborate with international creators, filmmakers and producers on innovative, daring and arresting series for global audiences. Lars’ exceptional taste, experience, and perspective make him the ideal person to lead our efforts as we expand in this vital space.”

Blomgren most recently served as head of scripted for Banijay, leading a network of producers. Last year, Banijay produced more than 138 scripted series, and Blomgren has supervised work behind “The Fall,” “Lillyhammer,” “Beforeigners,” “Black Mirror,” “Peaky Blinders,” “Dark,” “Caliphate” and “Scenes From a Marriage.”

Before joining Banijay, Blomgren was co-founder and managing director of Filmlance International AP, the Swedish production company where he oversaw such series as “Bron/Broen” (“The Bridge”), which has since been adapted into seven international versions.

Ellenberg and Blomgren first worked together on the HBO and Media Res limited series “Scenes from a Marriage,” starring Jessica Chastain and Oscar Isaac.

“It’s been amazing to see how quickly Michael and his team have managed to establish Media Res as one of the most respected studios in the industry,” said Blomgren. “The strategy to work with the best global talent, both in front of and behind the camera, are the hallmarks of their shows, from ‘The Morning Show’ to ‘Pachinko’ to our collaboration ‘Scenes from a Marriage.’ Today, success can come from anywhere, but we must respect the local cultures and tell the stories rooted in their soil. I look forward to tapping into this strategy and help further build on the success.”

Earlier this year, Media Res expanded into the unscripted space by launching the new division Media Res Nonfiction, headed by Sarba Das, former head of creative for documentaries at A24..

Media Res’ is currently in production on season three of The Morning Show,” and its “Pachinko,” has been renewed for a second season. The studio is in post-production on the climate change anthology series “Extrapolations” starring Meryl Streep, Edward Norton and Marion Cotillard, among others, for Apple TV+, and absurdist comedy “I’m a Virgo,” written and directed by Boots Riley, starring Jharrel Jerome, for Amazon.