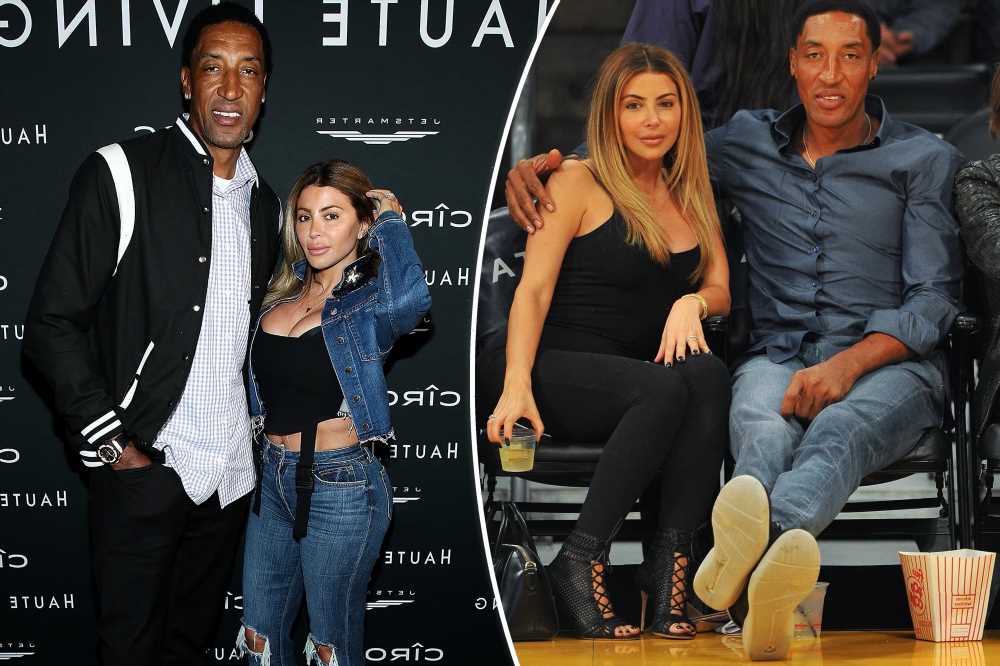 The Pippens are no longer.

Larsa and Scottie Pippen have finalized their divorce, three years after filing, Us Weekly reported.

“I can confirm that Scottie and Larsa Pippen are now divorced, and that the divorce was finalized on December 15, 2021,” attorney David J. Glass told the outlet in a statement. “All issues were resolved amicably. The parties are now focusing on successfully coparenting their remaining minor children.”

Page Six has reached out to Glass for comment.

The former pair first announced they were separating in 2016, but decided to reconcile before Larsa filed for divorce in 2018 amid rumors she had an affair with rapper Future. She has vehemently denied those allegations.

Since officially splitting, Larsa has defended herself against trolls who have blamed her for the marriage’s demise. 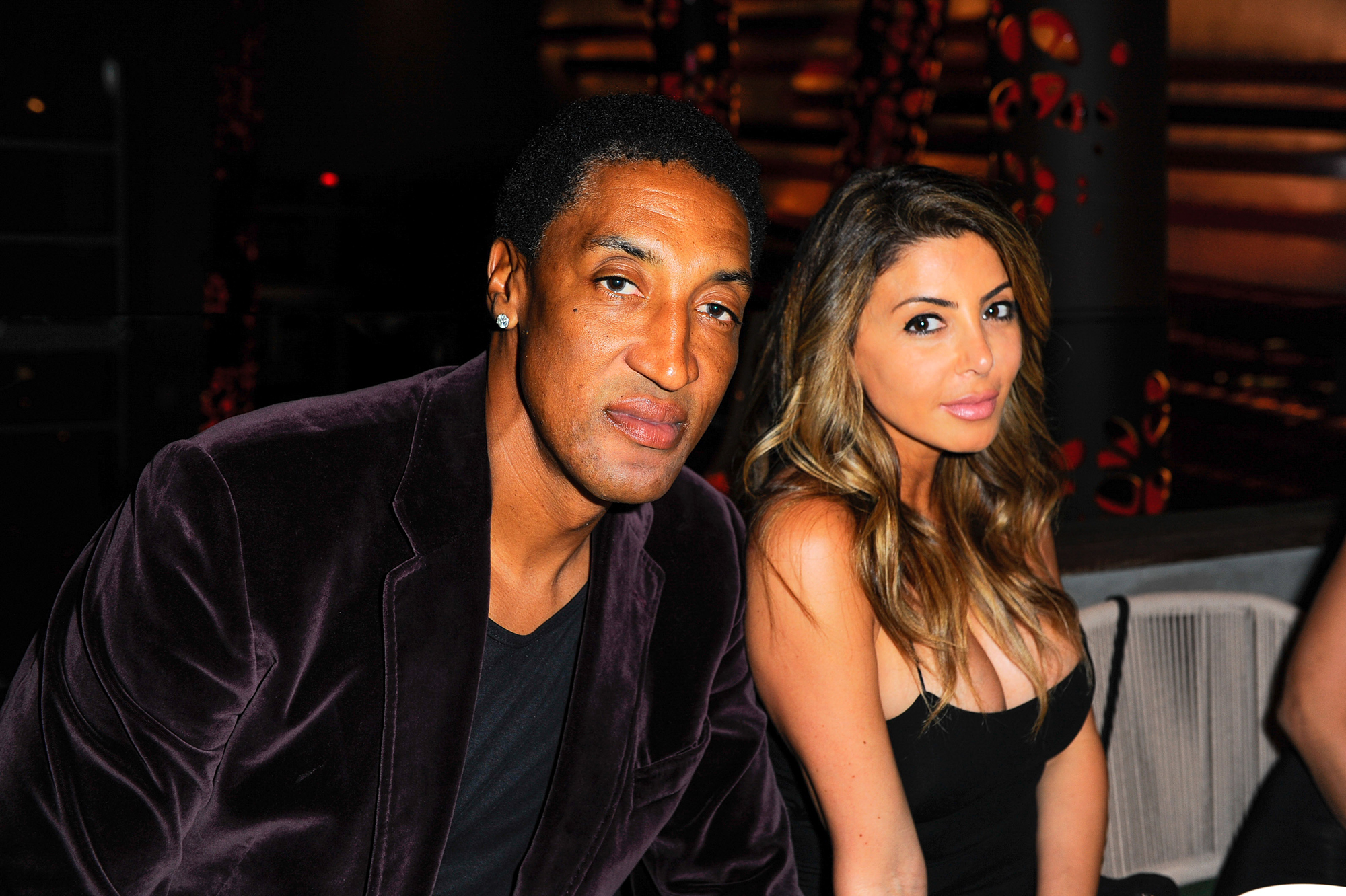 “Stop tripping dude u don’t know what you’re talking about. I held him down and still do,” Larsa responded to a troll on her Instagram. “Just bc I don’t air his dirty laundry doesn’t mean it doesn’t stink I just don’t wanna do his laundry anymore.”

While they’re no longer romantically involved, the ex-couple has remained “best friends” for the sake of their children.

“[We] are really best friends,” Larsa told Us Weekly in 2019. “Our kids are amazing, and I feel like we both parent the same way. We’re really traditional in the way we raise our children. That’s really important. … We are obsessed with our kids. Scottie and I are both the same in a lot of ways. Family always comes first.”