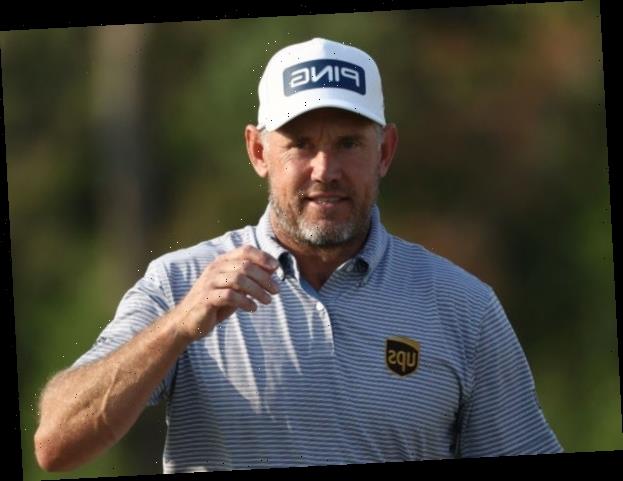 Lee Westwood and Graeme McDowell have led calls for recreational golf to continue in England after a third lockdown due to Covid-19 saw the sport suspended.

The reigning Race to Dubai winner on the European Tour and the former US Open champion head an online petition that has generated nearly 100,000 signatures.

Prime Minister Boris Johnson confirmed measures on Monday to stop recreational golf after a surge of infections, leaving clubs to close for the foreseeable future.

READ MORE: Xander Schauffele will ‘fake it until I make it’ at Sentry Tournament of Champions after coronavirus bout

Not only are courses shut, but indoor and outdoor facilities, including driving ranges, have also been forced to shut.

It has led England Golf CEO Jeremy Tomlinson to accuse the government of failing to look after amateur players.

Westwood shared a link to the petition on Tuesday, which saw the total quickly surpass six figures.

“I think this is something worth supporting in the UK. With correct safety measures, golf is a sport which can easily function in these tough times. Great for exercise and general well-being,” world number 83 McDowell said on Twitter in response.

Tomlinson said in a statement the government had to consider golf as part of the solution and not a part of the problem. It was similar to other open-air recreations that are free of government restrictions, he said.

“If you reopened courses to allow the community of 2 million golfers in England to have that as a safe option for exercise … that could be a huge positive in the fight against the physical and mental health issues posed by lockdown,” Tomlinson said.

PA contributed to this report