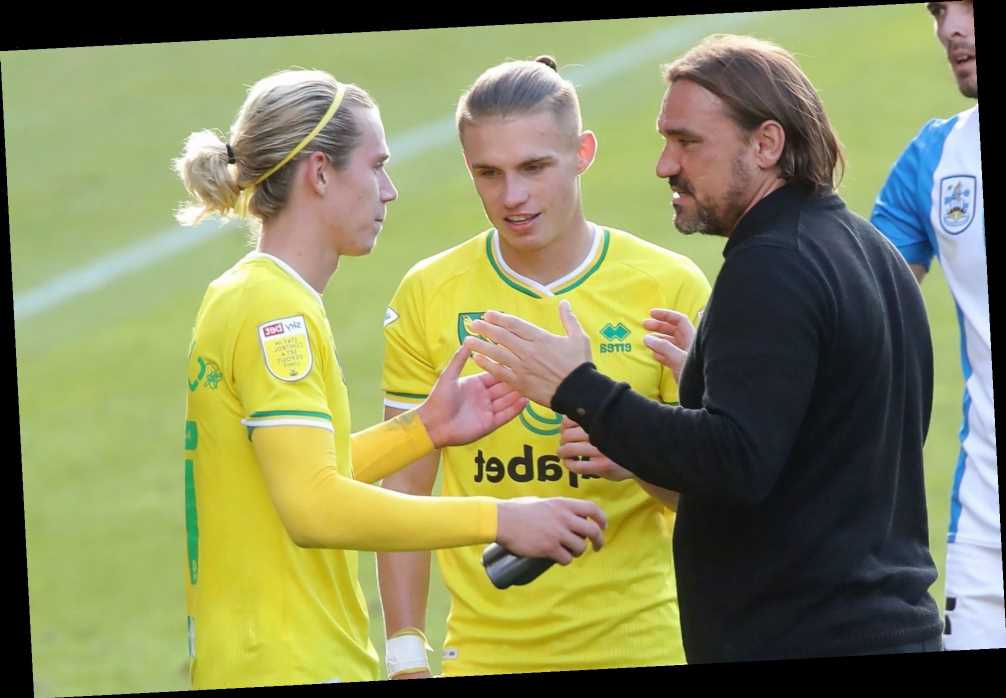 LEEDS transfer target Todd Cantwell was axed for Norwich's defeat against Bournemouth over the weekend after dropping his standards in training, revealed boss Daniel Farke.

Reports before the game suggested Leeds had approached Norwich to sign Cantwell in a deal worth £15million. 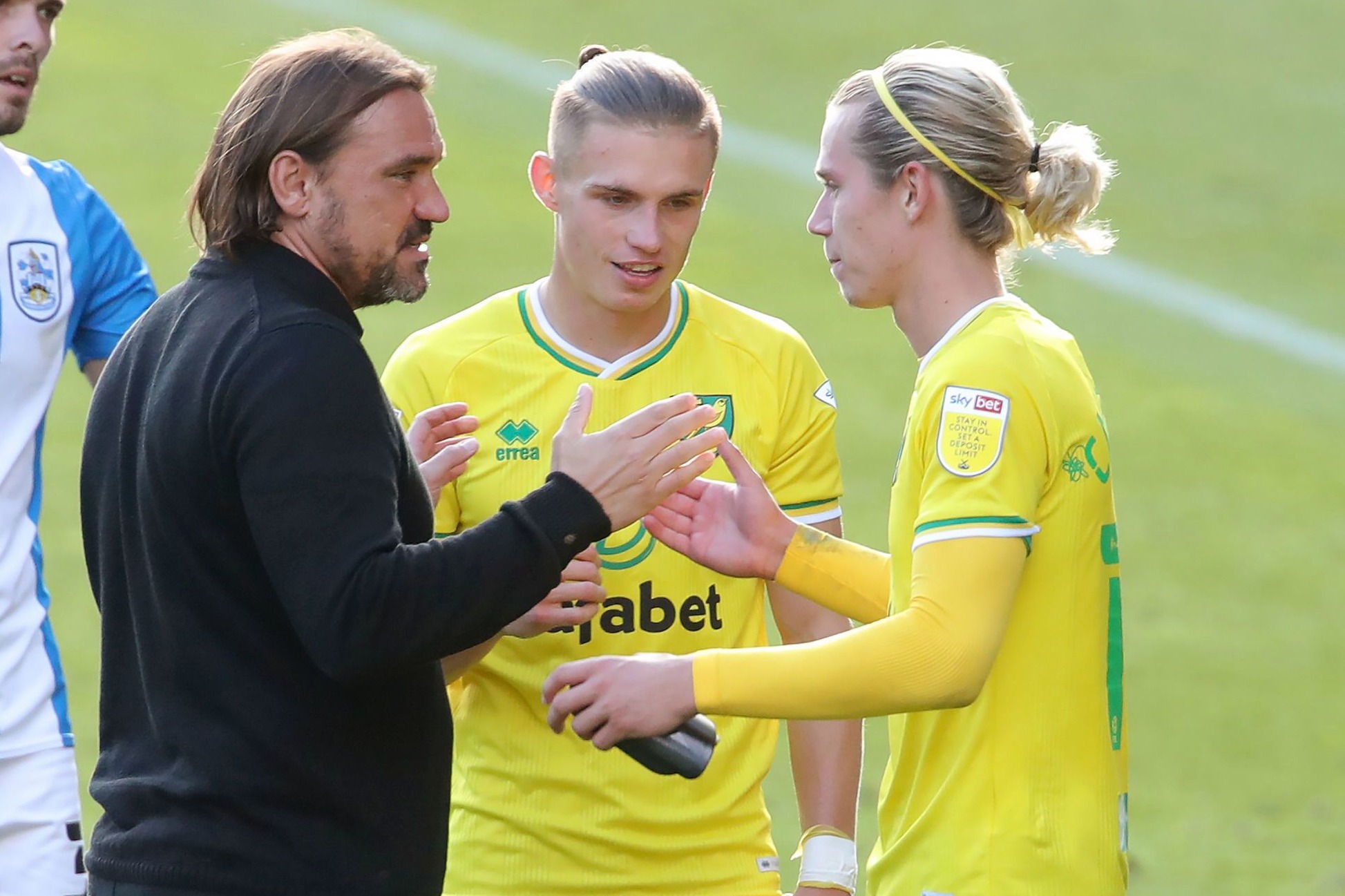 But Farke was quick to deny that was the reason Cantwell didn't start the game.

He said Cantwell was left out because he was disappointed with his mentality and standards during their training sessions leading up-to the match.

Speaking on the issue he said: "After this last week I just picked these 18 players because I got the feeling that they are really burning, fully focused, disciplined and switched on to wear this yellow shirt and this is the reason they were not involved."

Whatever the reason, Cantwell's exclusion from the squad will only intensify transfer speculation surrounding the 22-year-old.

Farke also wanted to make it clear that no player is picked because of their name but solely on merit.

He continued: "I’m standing for several values and these values will always be that I never pick a team because of the name or potential, or value or anyone who has done brilliantly in the past or something like this, I just pick a team that is really greedy to represent this yellow shirt."

Despite his frustration with Cantwell's attitude in training, Farke expressed how much love and support he had given to him during his time at the club.

He said: "I love this player, I have supported this player perhaps like no other in this club but the truth is also that his last goal in a league game is pretty long ago and his last assist was exactly 40 games ago, against Newcastle in August 2019."

Cantwell has been a target for Leeds since they missed out on Udinese's Rodrigo de Paul this summer.

Despite Norwich being relegated back to the Championship, Cantwell impressed in the Premier League last season.

He made 40 appearances across all competitions including 30 league starts, scoring seven times and providing two assists.

This rich vein of form earned Cantwell a new contract at Norwich which expires in 2022.