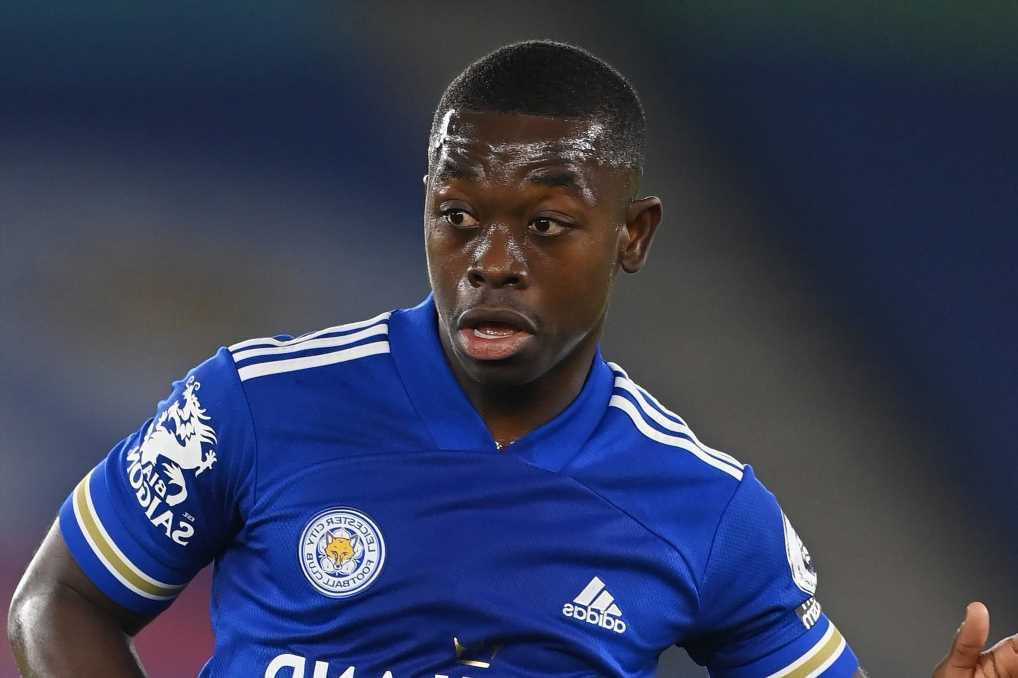 The 29-year-old midfielder broke the Foxes' transfer record when he was signed by former boss Claudio Ranieri from Nice for £13million in 2016. 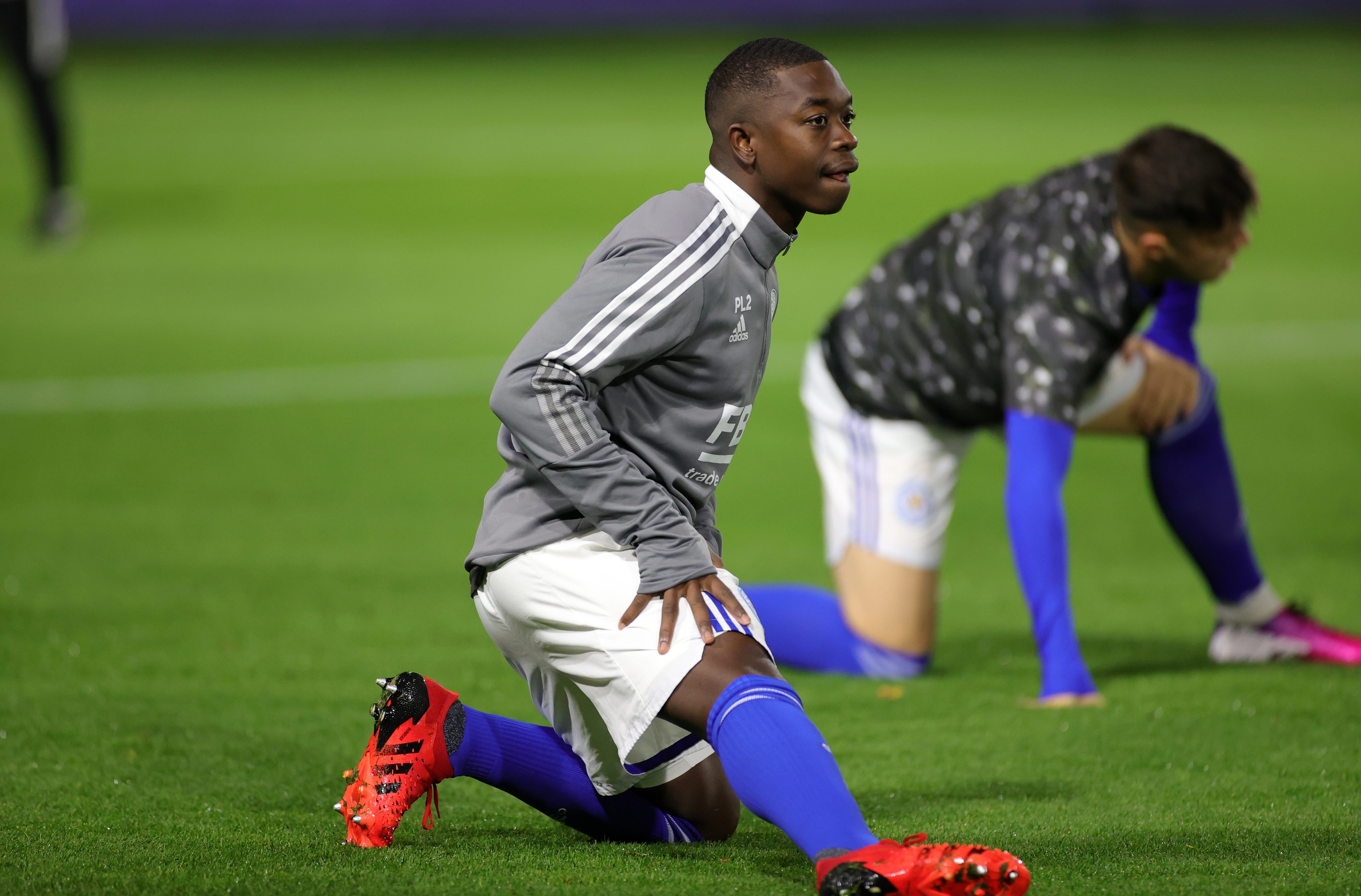 The Senegal star has made 80 appearances for the club, 29 last season, but was left out of Brendan Rodgers' Prem and Europa League squads in September.

And he has has played just once this season, in Leicester's Carabao Cup win over Brighton last month.

Mendy signed a contract extension last year until 2023 but a proposed move away to Galatasaray fell through in September.

Afterwards he told local media: "I would really love to leave Leicester. It is normal, and logical.

"I hope that a deal can be done. But I will need to be patient."

Mendy hinted a lack of match practice had impacted on his form in his eighth game for his country.

He added: "I felt well but was tired at the end. That was only normal.

"When you train well it pays off. You feel comfortable playing alongside great players, and it is down to me to adapt."