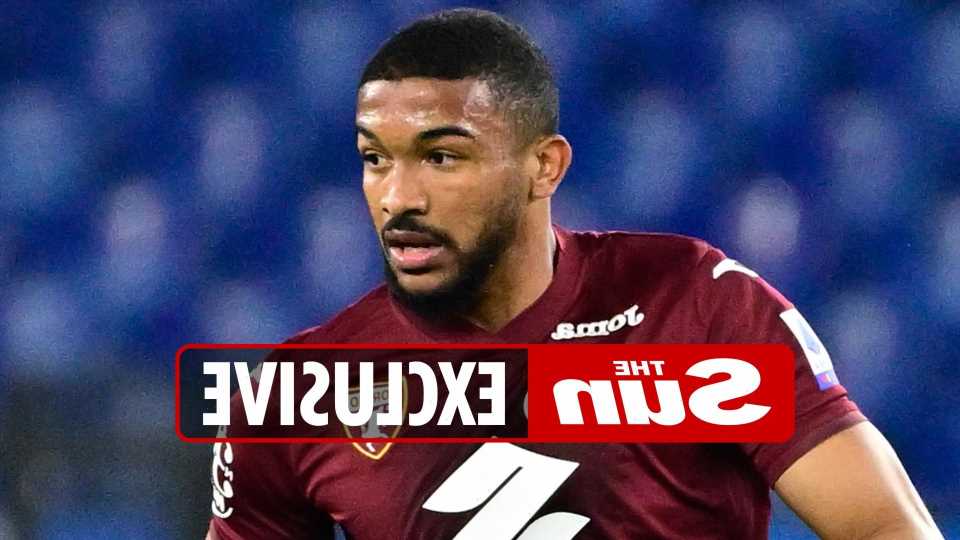 BRENDAN RODGERS has stepped up plans to beef up his flimsy Foxes defence with Torino's £40million-rated Brazilian powerhouse Gleison Bremer.

And he hopes to tempt Torino into parting with their in-demand centre-back by offering them on-loan midfielder Dennis Praet to sweeten the deal. 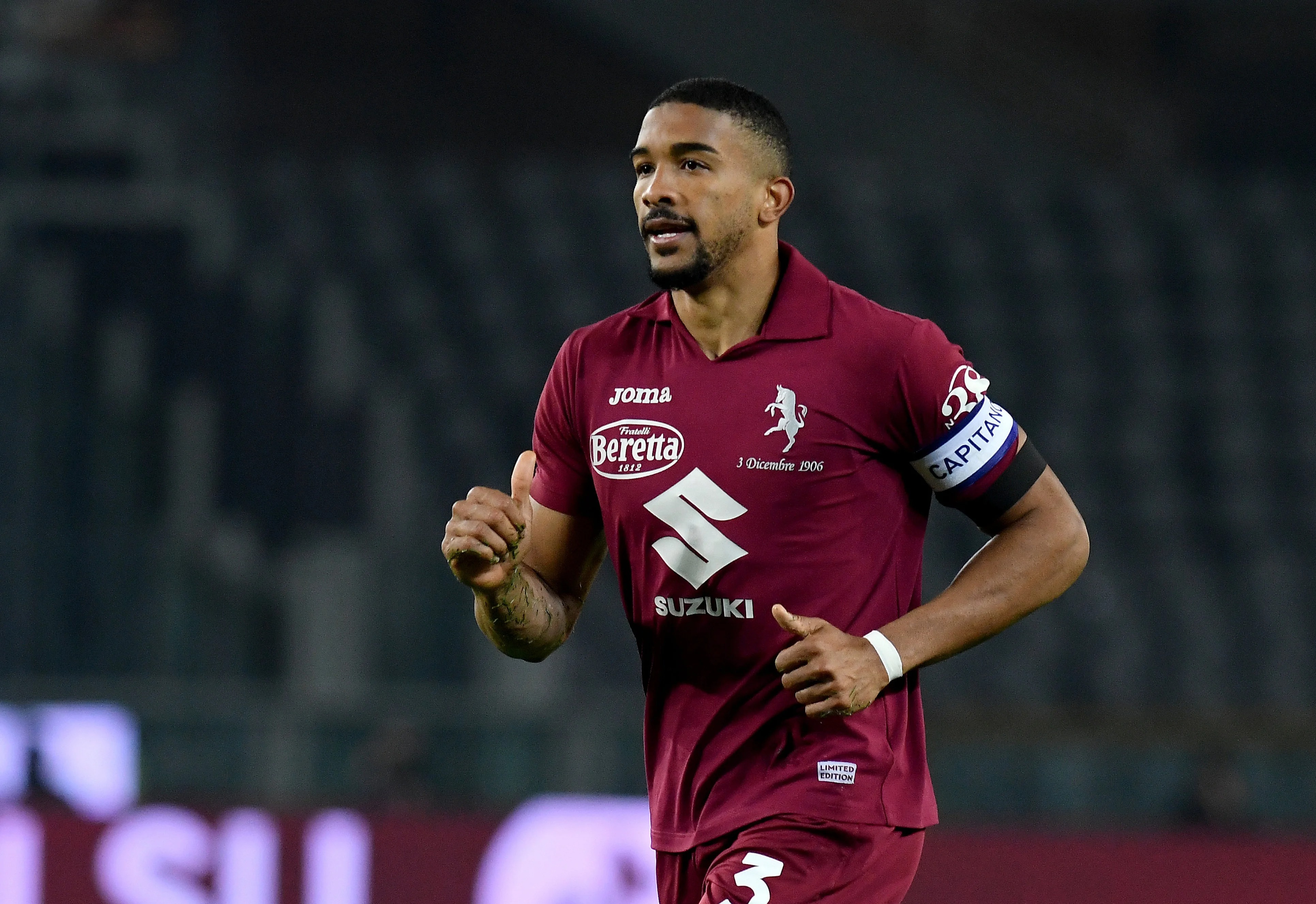 SunSport understands Leicester officials met with their Torino counterparts while in Italy this week – for their Europa Conference League clash with Roma – in an attempt to thrash out a double-deal which would suit both parties.

Torino want Praet to return on loan next season because they cannot afford Leicester's £12.85million asking price for the Belgian midfielder, who turns 28 next week.

Leicester would prefer them to make the deal permanent and hope to persuade Torino to part with their star defender Bremer to bolster their ropey defence, while providing Torino with the cash to sign Praet – who has only lost four of the 22 games he has started for the Turin club.

Leicester would still need to sell other squad players to afford Bremer, who has also attracted the interest of Chelsea. 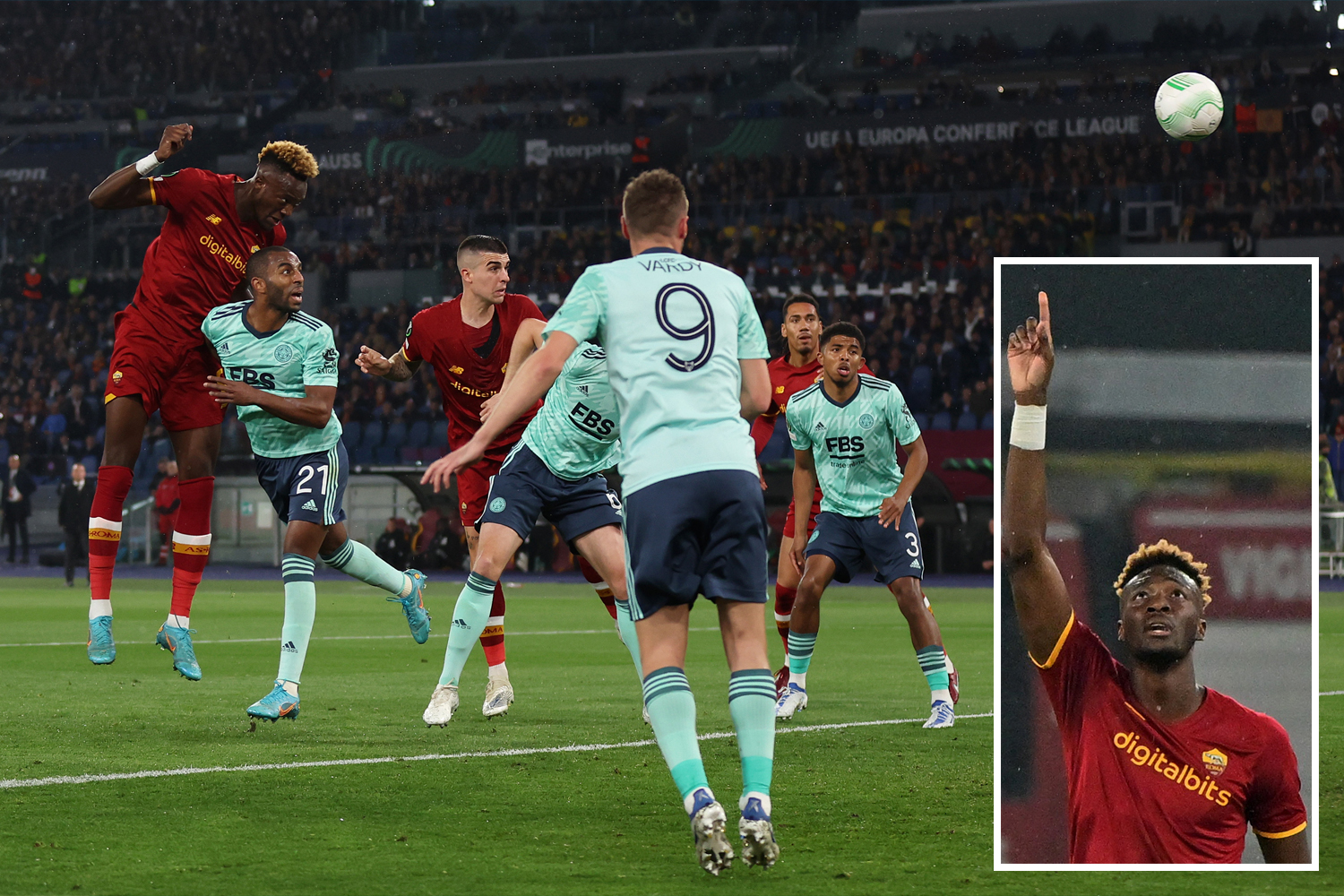 Tammy Abraham powered home an 11th-minute header to book Roma's place in the final, towering above marker Ricardo Pereira, who gave up six inches on him.

Afterwards, Rodgers confessed defending set-pieces has become his side's Achilles heel after his backline has come up short all season, lacking the height and aggression needed to solve the problem.

At 6ft 2in, Bremer is excellent in the air, lightning quick and is a left-sided central defender who fits Rodgers' profile perfectly.

Leicester were represented at Torino's home game against Napoli to take another look at Bremer, as they look to stay ahead of rival clubs, including Liverpool, Spurs, Everton and AC Milan who are also weighing up a move for the Brazilian stopper.

Earlier this season, SunSport reported that Chelsea like Bremer.

The Blues have since lost Antonio Rudiger, who is set for Real Madrid – as well Andreas Christensen, with the Dane expected to sign for Barca. 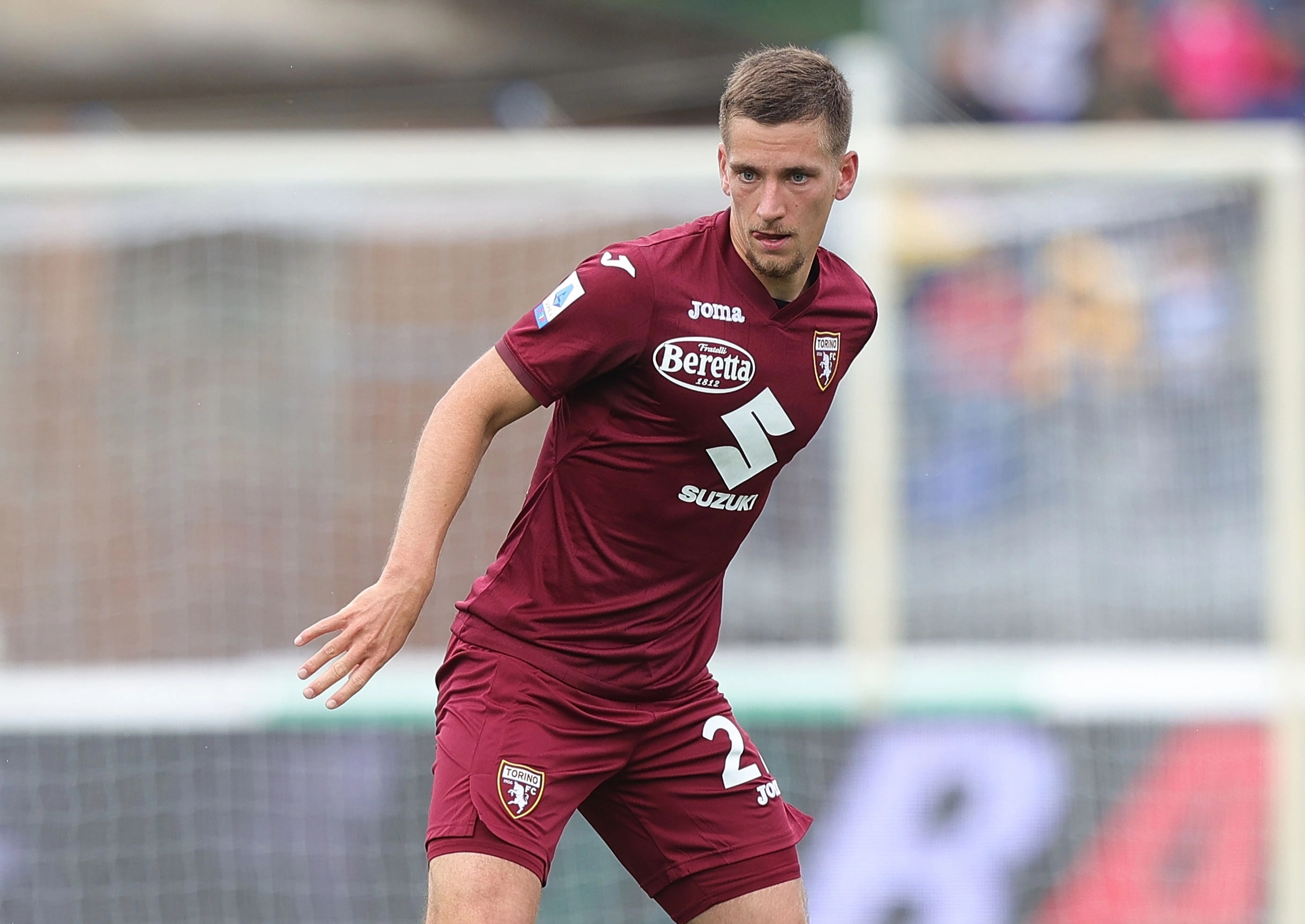