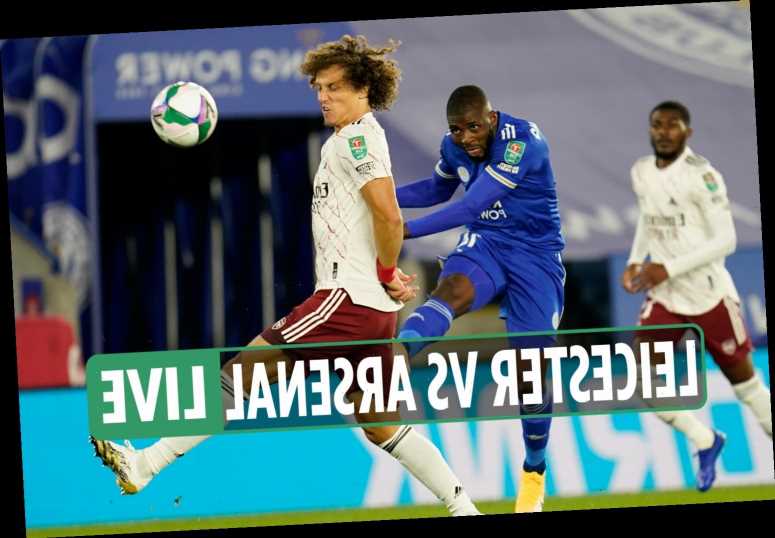 ARSENAL are edging tentatively towards a meeting with Liverpool in the Carabao Cup fourth round.

An own goal from Christian Fuchs is so far all that separates the teams in a drab encounter.