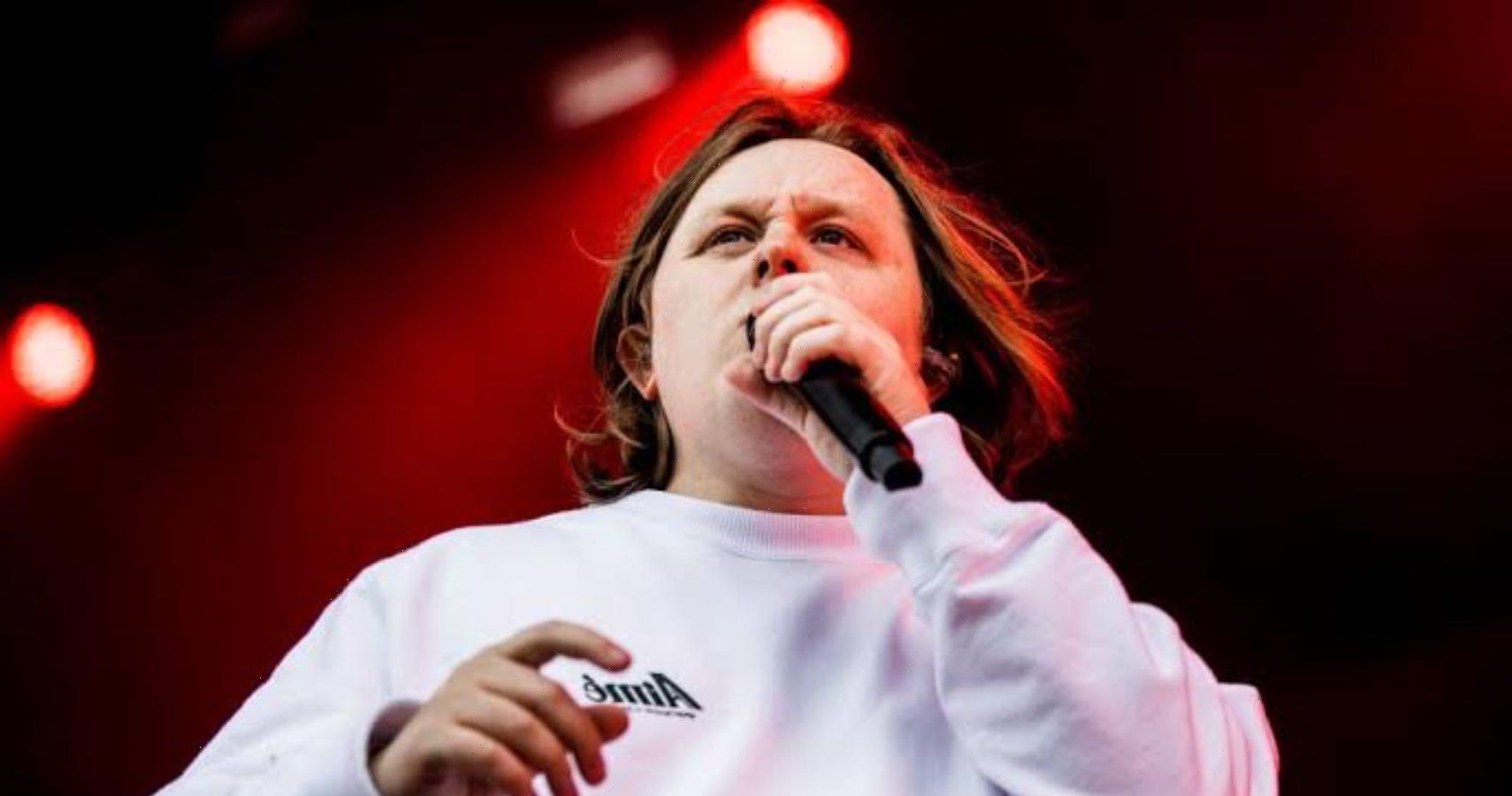 According to The Sun, Lewis Capaldi has been learning to live with the twitches since the day he knew that he had been diagnosed with Tourette’s syndrome.

The singer confessed to being relieved to discover he had the condition because he had feared there might be something more serious wrong with him.

In an attempt to control his tics, the doctor has given him Botox injections to freeze the muscles.

“I have been diagnosed with Tourette’s.

“My shoulder twitches when I am excited, happy, nervous or stressed. It is something I am living with.

Lewis Capaldi, whose new single, Forget Me, is expected to go straight to No.1 on Friday, also addressed his followers directly about his recent diagnosis of Tourette’s.

Lewis surprised his fans by stripping down to his underwear for an international billboard photoshoot to promote the single.

“It’s a new thing. I haven’t really learnt much about it,” Lewis said.

“I got Botox in my shoulder to stop it moving but I’m learning new ways to cope all the time.

“Some days it’s more painful than others, sometimes it’s quite uncomfortable but I guess that’s it.

“When they told me, ‘We think you’ve got Tourette’s’, I was like, ‘Do you know what, that makes so much sense’.

Debut album Divinely Uninspired To A Hellish Extent by Lewis was in the Top 10 for a record 77 consecutive weeks, said that his Tourette’s does not trouble him all of the time.

“It comes and goes. Sometimes I can go months without doing it.”

“I thought I had some horrible degenerative disease so I’ll take Tourette’s,” Lewis said.

READ NEXT: Angelina Jolie Sues Brad Pitt For $250 Million Due to Winery