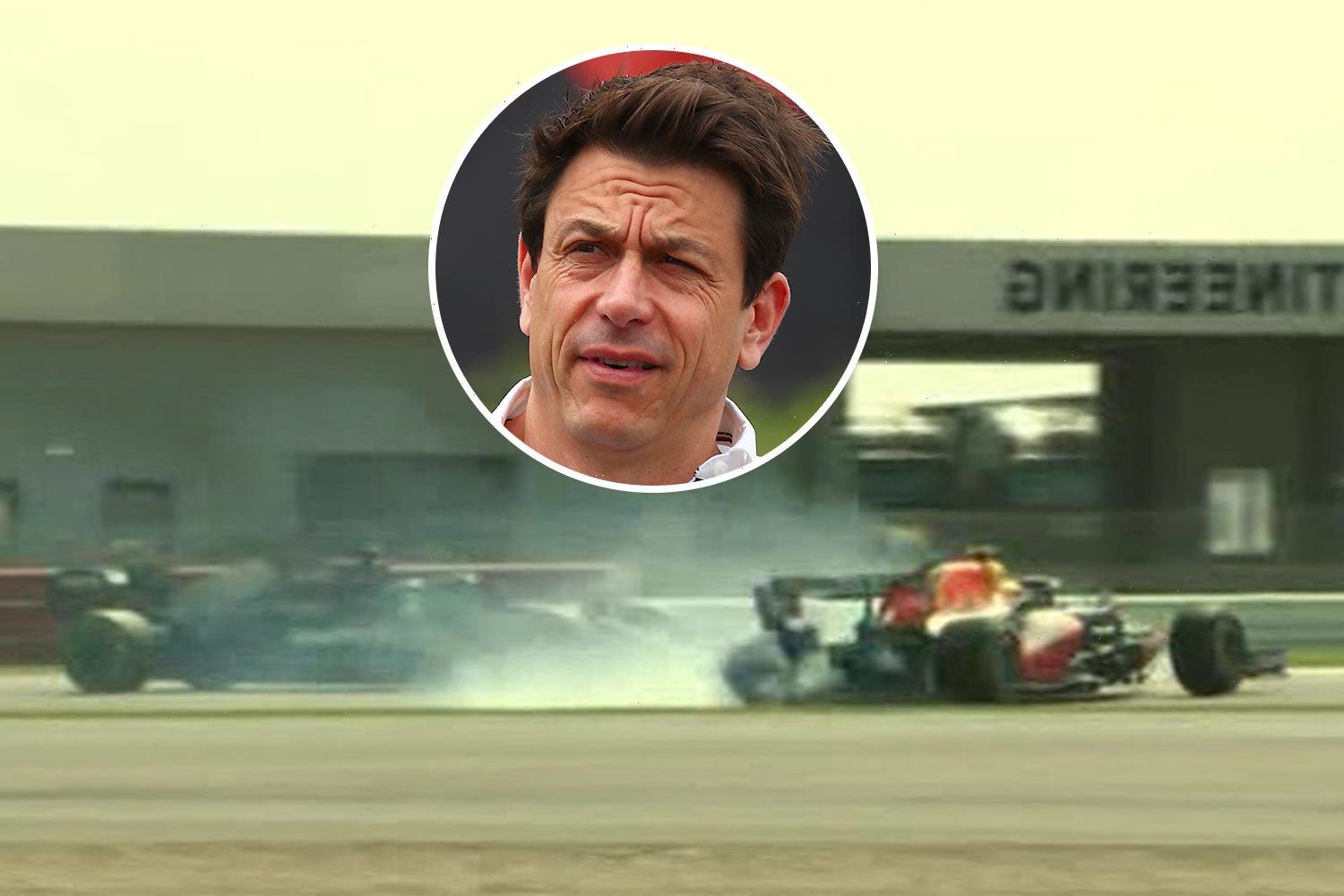 LEWIS HAMILTON has escaped further punishment for crashing into Max Verstappen at the British Grand Prix.

But Mercedes have attacked title rivals Red Bull for 'tarnishing' their driver's name by launching the review into his original penalty. 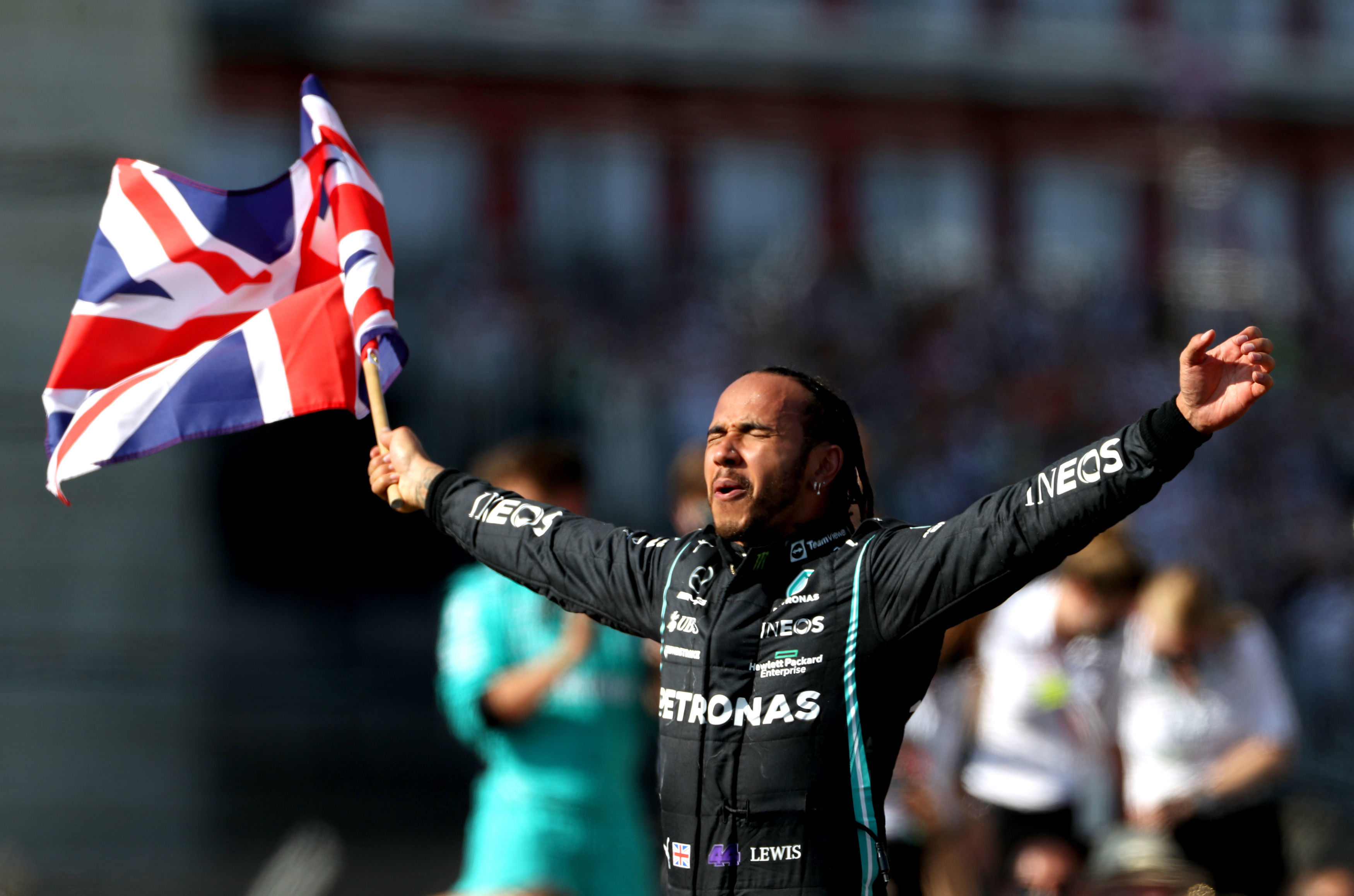 The flashpoint happened at the start of the race at Silverstone as Verstappen was thumped into the barriers on the opening lap.

The race stewards deemed Hamilton, 36, at fault and issued him with a 10-second time penalty.

However, Verstappen's Red Bull team protested the verdict and requested a review.

On Thursday it was confirmed that race stewards had upheld their original sanction and Hamilton will face no further action.

Red Bull had hoped to challenge the initial decision by bringing some new evidence in the form of GPS data and photos.

However, the stewards declared it was not 'a significant and relevant new
element [that was] discovered'.

But it was Mercedes who made their unhappiness known first, accusing their rivals' hierarchy of continually trying to 'tarnish' Hamilton's name.

The team commented: "In addition to bringing this incident to a close, we hope that this decision will mark the end of a concerted attempt by the senior management of Red Bull Racing to tarnish the good name and sporting integrity of Lewis Hamilton, including in the documents submitted for their unsuccessful right of review.

"We now look forward to going racing this weekend and to continuing our hard-fought competition for the 2021 F1 Championship."

Ahead of the Hungarian Grand Prix, both drivers gave their take on the crash after a weekend off to consider their thoughts.

Hamilton stated: “In terms of the move, I’d do the move exactly the way I did it last time.

"In terms of how I reviewed it, analysed it, and with all my experience, and over the years I have been through a lot, I wouldn’t change it."

The scrap has threatened to turn this year's battle for the title into one of Formula One's iconic dogfights, akin to the duels between Ayrton Senna and Alain Prost, or Hamilton and Nico Rosberg.

Verstappen, 23, refused to back down and maintained his claim that Hamilton and Mercedes were 'disrespectful' with their celebrations at Silverstone while he was being checked over in hospital.

He said: "They celebrated it like it was a world championship win.

"If it had been the other way around, I definitely would have deserved a kicking and my dad would tell me that."