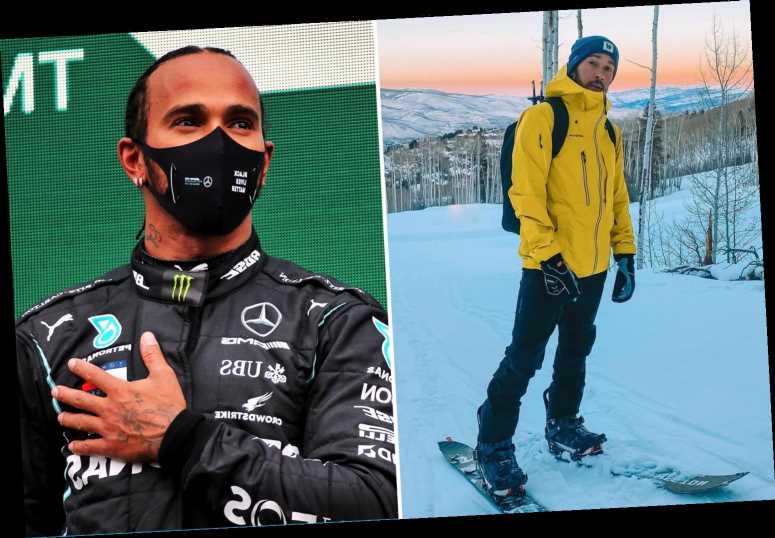 LEWIS HAMILTON is maintaining his fitness ahead of the new Formula One season by hiking a mountain every day – while Mercedes contract talks remained deadlocked.

In an Instagram post from his wilderness hideout in the United States, the Brit revealed he is continuing to 'set his goals'. 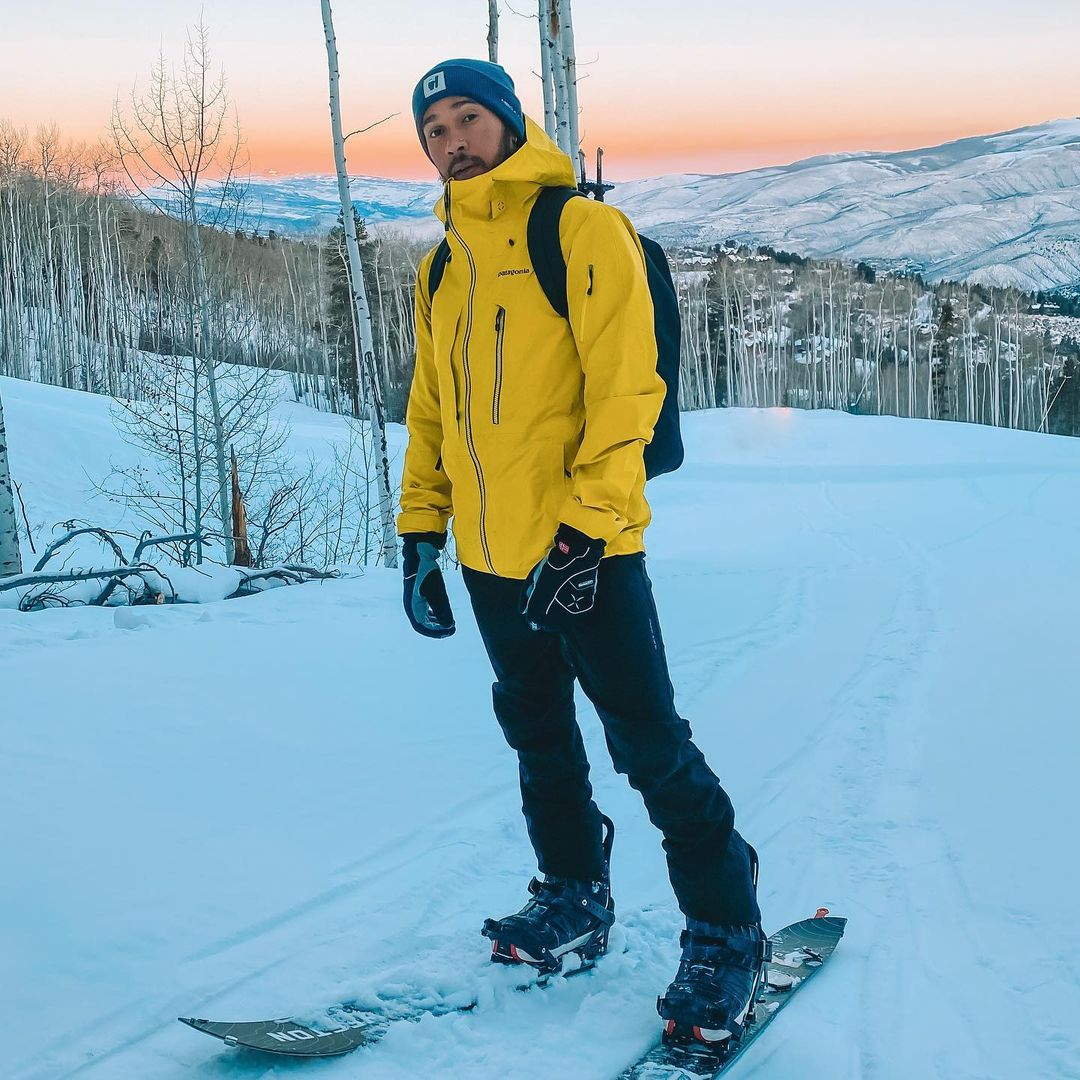 But he gave no mention of the £40million contract saga that continues to rumble on between himself and seven-time F1 constructors' champions Mercedes.

Hamilton, 36, wrote: "Every morning I hike to the top of this mountain and I take some time to set my goals and intentions for the day.

"I’ve been training every day and at these altitudes, I find it’s the perfect place to push my mind and body to new heights to prep myself for the year and season ahead.

"Today, I’m sending you all positivity and light. I know these uncertain times can be dark but I want to ask that you don’t lose sight of your goals.

"Let’s keep each other motivated and focused. I believe in you."

Hamilton may want to agree a new contract by March 12, when the new F1 season begins with testing in Bahrain.

Merc will unveil their 2021 car before then with last season's anti-racism black livery maintained following the world champ's impressive year speaking out against inequality.

He said: "The lawyers are working hard. We don't make life easy for them, of course, when we both argue over Zoom and keep sending curveballs to the lawyers.

“But [Hamilton is] in America now and I'm here [in Austria]. At some point we will finalise it.

"It's how it is with negotiations. You always come from different corners, but that's quite normal."

Former F1 team boss Eddie Jordan has told SunSport that Hamilton may want a bigger share of sponsorship deals and TV money that he helps to bring to the team.

Jordan explained: "Lewis is saying, 'Look guys, this is my salary, is this what I am being paid as a driver and for various other things that go along with the interviews and other aspects?

"'Am I being compensated for the increased television income you are getting as the constructors' champion in the form of TV money?'."