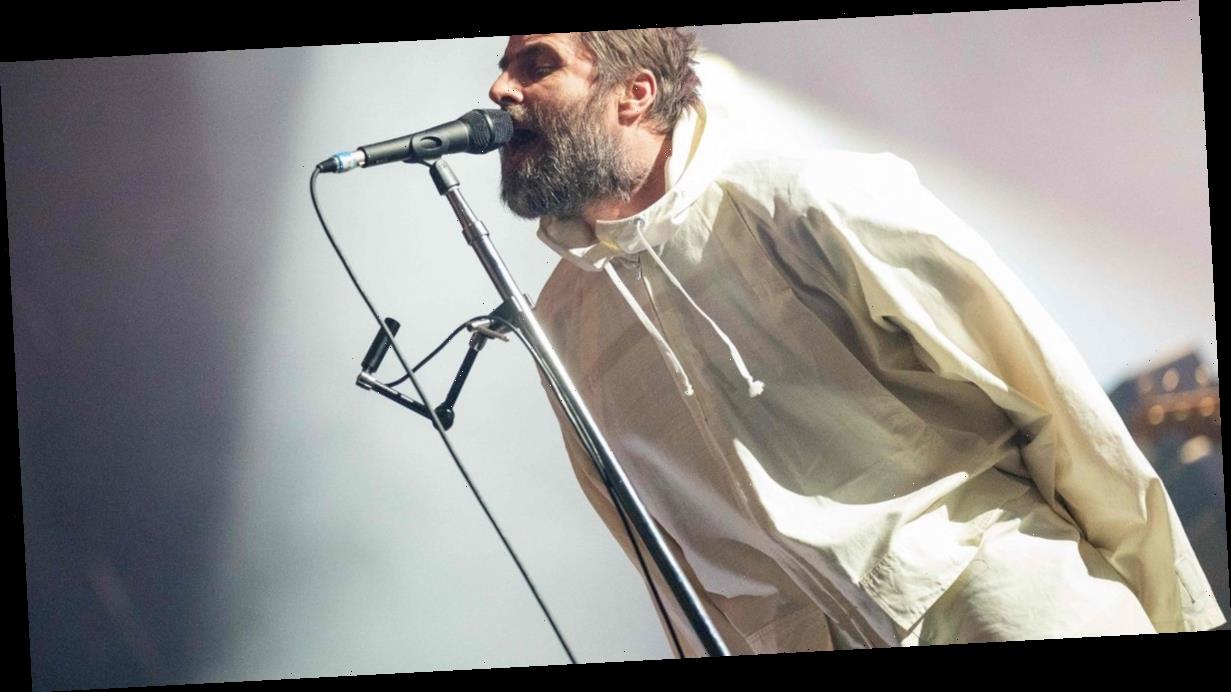 Liam Gallagher has cancelled a string of concerts amid coronavirus concerns.

The rock n' roll star informed his following he has axed his Abu Dhabi concert, and event organisers behind Snowbombing, a festival he was due to perform at next month, has also been pulled.

With his two-date sell out Heaton Park concerts scheduled for June, many fans are fearing the worst.

Taking to Twitter, the 47-year-old confirmed the news to his 3.1million followers, and said he was "gutted" following the decisions.

He wrote: "First Abu Dhabi now Snowbombing whatever next gutted to have to cancel these gigs but as you know safety first. Fingers crossed we’ll have a cure for this thing soon and we can get back to the RnR.

With the Coronavirus continuing to spread, and cases rising, one fan thought this could mean the warring Gallagher brothers could possibly reunite.

"This calls for an Oasis reunion before the end of the world," one user chipped in.

With Liam having to shelve a number of concerts, fans were left fearing more of his upcoming shows may not go ahead.

"It’s not down to me rasta I want to play all the time it’s a few months off so hopefully it’ll have f***ed off by then," Liam replied.

And Liam, who sold out the two-night June performances in minutes, confessed it won't be good if they're axed.

He replied: "Mate that needs to go ahead or they’ll be trouble."