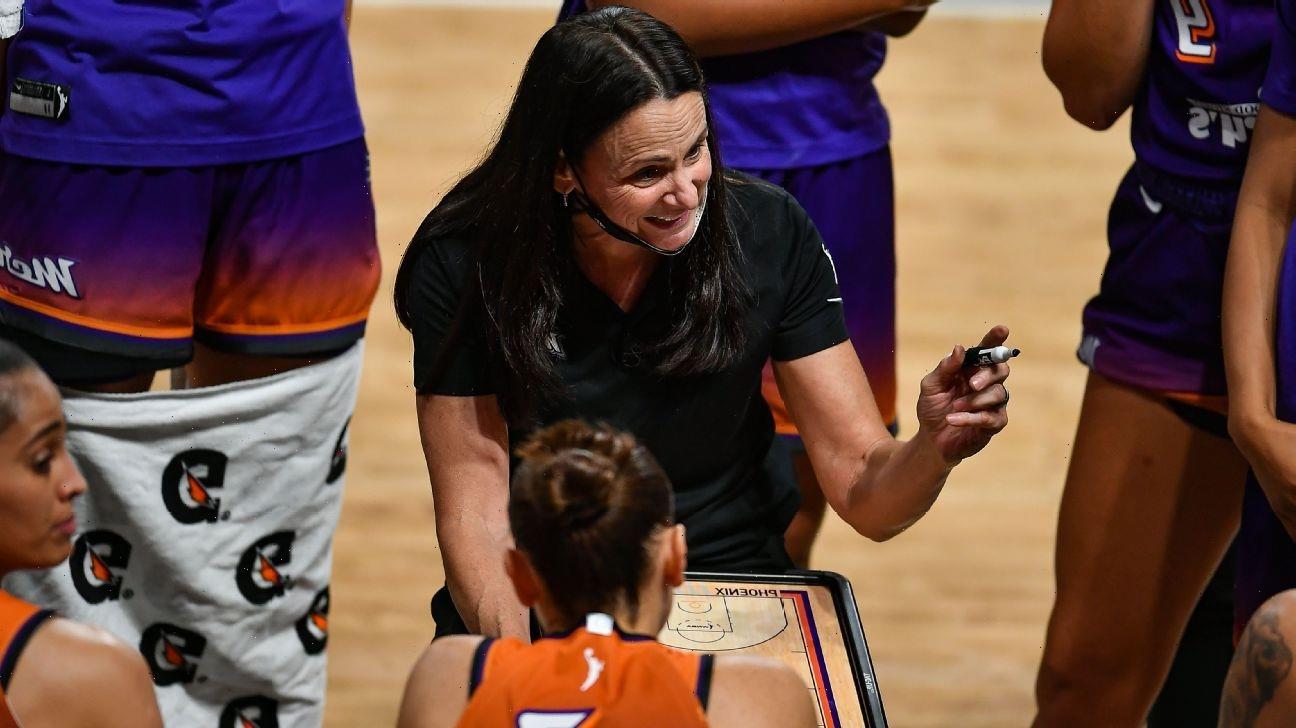 The New York Liberty are expected to hire Sandy Brondello to be their new head coach, sources told ESPN.

Brondello is the head coach of the Australian National team and former Phoenix Mercury coach.

Brondello had led the Mercury since 2014, winning the franchise’s third title that year. She had a 150-108 record in eight seasons with Phoenix, making the playoffs every year. The Mercury lost 3-1 to Chicago in the WNBA Finals in October after going 19-13 in the regular season. Brondello’s husband, Olaf Lange, is an assistant for Chicago.

Brondello left the Mercury after her contract expired following the season and was almost immediately linked to the Liberty, which was looking for a new coach with proven WNBA success to guide a young roster led by former No. 1 overall pick Sabrina Ionescu, last season’s Rookie of the Year, Michaela Onyenwere and All-Star Betnijah Laney.

This past season, the Liberty made the playoffs at 12-20 but won just one of their last nine regular-season games. They lost a single-elimination first-round playoff game to Phoenix, which went on to the WNBA Finals.