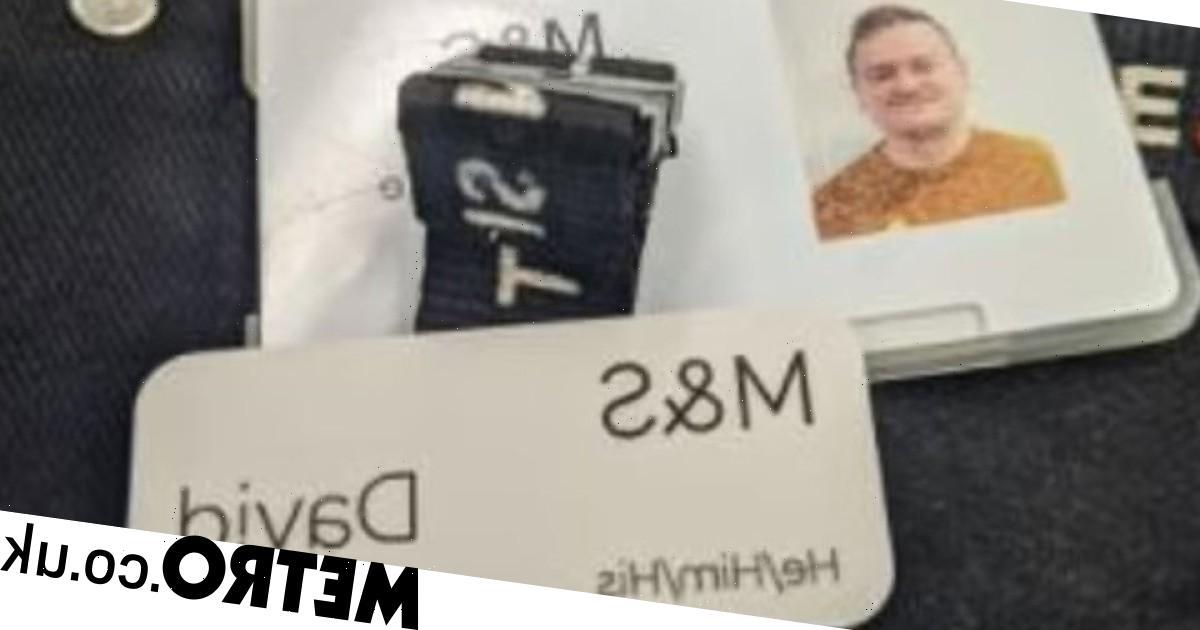 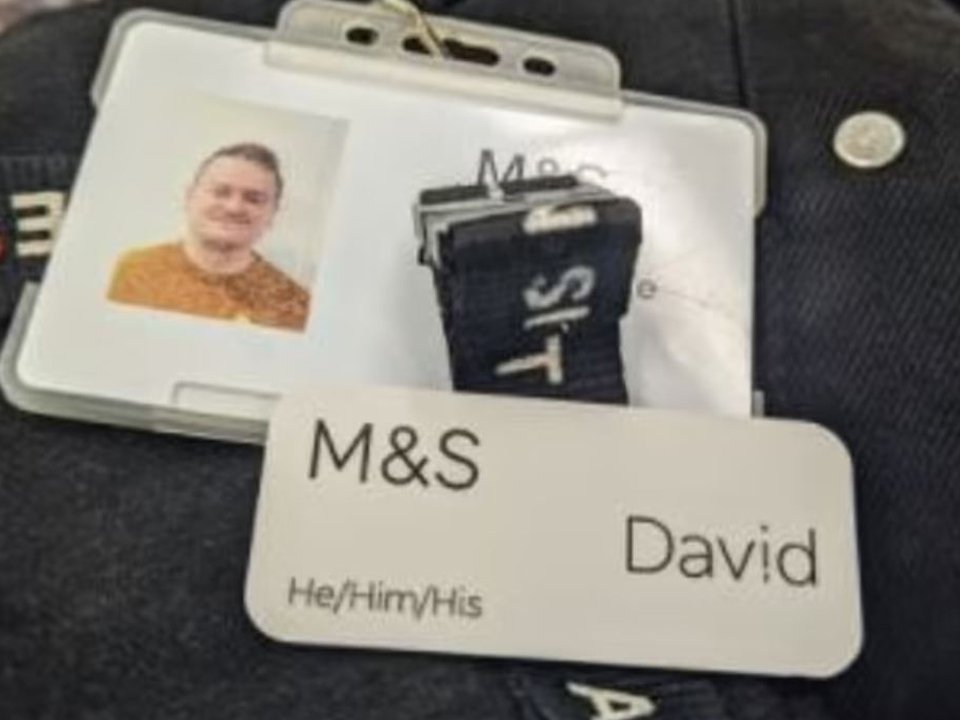 In the past few years there has been a lot of emphasis placed within the inclusion and diversity sector on the use of pronouns (i.e. he/she/they) in our everyday interactions.

This has largely been due to an increase in awareness of struggles that transgender people go through, and the impact misgendering and ‘deadnaming’ (using a trans person’s old name) can have upon transgender people.

The effect of it shouldn’t be downplayed, and I know from personal experience how terrible it feels — like people don’t really see you, it hurts like a punch in the stomach every time.

If this happens to you a lot on a daily basis it’s enough to really start having consequences on your mental health. At the start of my transition, it used to happen regularly, and it was enough to ruin my entire day.

Thankfully, as a society, we are having more nuanced conversations about gender, language and inclusion — with workplaces like M&S recently introducing pronouns on their employee’s name badges.

These small actions and gestures are often hailed as a great sign of inclusion — and in my opinion it is. But it’s one thing to introduce pronouns on your badges, and it’s another thing making sure every employee feels safe, supported and confident enough to carry these badges.

For most people, pronouns are just an aspect of language they rarely have to consider. Most people are correctly gendered their entire life and never have situations where someone uses the wrong pronoun to describe them.

Most people go through life depending on their perception of gender and expression to guide them — which is linked to gendered norms and expectations of what people are supposed to look and sound like.

When someone breaks that mold and presents in a way that doesn’t make their gender immediately obvious, most people feel uncomfortable. Something which they have always taken as a given becomes muddled and people start to freak out.

From my experience it’s because – whether it’s conscious or not – we treat people differently based on how we perceive their gender.

We can clearly see this in our social structure, and I know from personal experience that people started treating me differently once they perceived me as a woman. Now, I get sexualised and harassed a lot more by men; I get interrupted a lot more, and my capabilities and talents are more often put into question, to name a few things.

For trans people, this territory is often a source of deep anxiety, hurt and despair. Coming out as transgender in a world that is inherently hostile to trans people is an incredibly difficult thing to do, and asking people to change that ingrained perception they have of you is certainly easier said than done.

It took my family quite some time to get used to using my new name and pronouns, and it wasn’t until after several years that they were fully using it without any slip ups.

Allyship has to be meaningful and more than just a gesture

This included my parents saying things like ‘the boys’ about me and my brothers. It’s hard to know how to handle these situations, but I always just kept reminding them – and my brothers also supported me, which helped a lot.

Today, it is the most normal thing in the world to them to call me by my name and use feminine pronouns, and I am happy to be supported and understood by my family.

But those first times where people used my pronouns was a hugely affirming experience, and often made me buzz with happiness — similarly, when people didn’t, especially if it was meant maliciously, it hurt. This happened quite a lot at the start of my transition and it was really difficult to deal with in such a vulnerable time in my life.

This was mostly by strangers, or by people who had known me for a long time. I’ve always tried my best to politely correct them, but sometimes I simply just didn’t have the energy.

Today I’ve reached a place where everyone who interacts with me – except mean-spirited bigots online – uses feminine pronouns on instinct, although I prefer gender neutral pronouns.

This isn’t a privilege I take lightly, as some trans people get misgendered on a daily basis, which is something that can really affect your mental health long-term.

This is why I am personally thrilled to see places like M&S make these steps towards inclusion. While I am happy with she/her pronouns, I also use they/them pronouns, which isn’t immediately obvious to people. For me, a badge like that would be incredibly helpful, but it could also leave me vulnerable to abuse as I’d be outing myself. This could potentially mean people will treat you badly as a result.

This is why I hope that steps like this are followed up with comprehensive training for all staff, where the purpose and importance of this implementation is explained — and how they can protect their colleagues and themselves if there is a unpleasant or threatening situation that arises.

There needs to be a clear policy on how this is handled, and how to de-escalate it and have the authorities get involved if needed. Trans people are protected by law, and should never have to face abuse or threatening behaviour.

Whenever I see people state their pronouns in various settings, I immediately feel more at ease, because it usually means that people are trying to be trans inclusive, and show that inclusion is important to them. It means they have thought about people like me, and it’s a sign of allyship.

But allyship has to be meaningful and more than just a gesture – if trans employees or customers don’t feel safe to express themselves, or don’t have confidence that their issues will be understood in settings where it matters, the allyship falls flat. I therefore hope workplaces are aware of this and are taking steps to ensure that their environment is safe and inclusive as a whole.

We all use pronouns. They don’t have to be a big deal at all, as long as we make an effort to use the correct ones. Slipping up is fine – you just have to apologise, correct yourself, move on and try better next time. The important thing is how you recover from it and the energy you put into correcting that mistake.

We all deserve to be respected and seen as who we truly are. Being asked to use a certain pronoun or being unsure shouldn’t feel like such a contentious issue – see it as an opportunity to learn more about people and to challenge your own biases.

It’s never too late to learn something new – learning to be mindful of pronouns is a small, but meaningful and impactful way of showing respect and compassion for other people, who have often struggled and suffered to get to where they are today.

It might not matter much to you personally, but it can mean the world to someone else. The least you can do is make that effort.