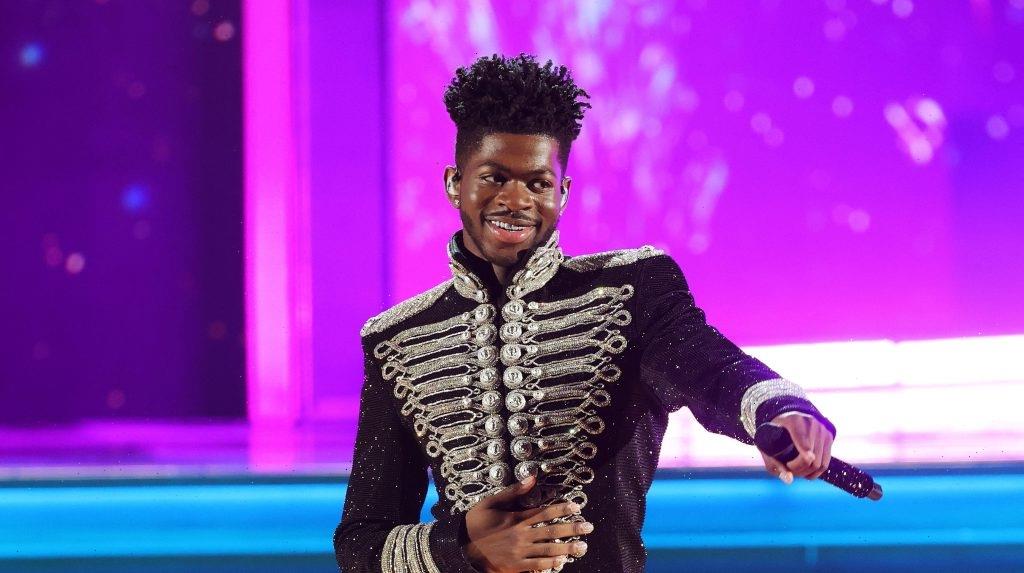 It hardly seems possible that, more than three years after the blockbuster success of “Old Town Road” — which became the longest-charting single in Billboard history and the most-platinum-certified single, with 15 at last count — and many, sometimes-controversial videos and television performances, Lil Nas X is only now on his first major tour.

The artist’s 29-date “Long Live Montero” tour made two sold-out stops at New York’s prestigious Radio City Music Hall this week, and he didn’t disappoint in terms of music or visuals (although he did keep things relatively PG, apart from kissing one of his male dancers behind a curtain).

The show was divided into three acts, similar to a play, with different costume changes and set designs. Each act was preceded by a video of a model speaking about a message of self-worth, a theme that has been central throughout Nas X’s career.

Backed by three wall-sized screens and a squad of background dancers, Nas opened with his hit single “Panini” and was off and running with a show that played to his key strengths: songs, dancing and charisma. The dance numbers in particular, which were choreographed by Sean Bankhead, amplified and elaborated on the artist’s relatively small catalog — just an album and an EP, after all — and turned the show into an almost Broadway-style production.

That theme carried over, as concertgoers were given pamphlets that resembled playbills, which included ads from GLAAD, the Trevor Project, Nas’s label Columbia Records, and tour sponsor Google. The tech giant also was subtly incorporated into the show as part of an interlude during “Old Town Road,” which featured Nas using a Google pixel to follow his online presence as it evolved over the years, from being a Nicki Minaj stan to a viral sensation, and now a global superstar.

The performance highlight was arguably “That’s What I Want,” which used a stripped-down musical backing and choreography mirroring the love triangle of the video, but the surprise was Nas paying tribute to Beyonce with a full performance of her “Renaissance” song “Pure/Honey.”

The set drew to a close with his No. 1 single “Industry Baby,” which also evoked the music video onstage. After running out into the crowd and greeting and hugging fans, he closed out the night with his new single, “Star Walkin’,” and effusive thanks to fans.