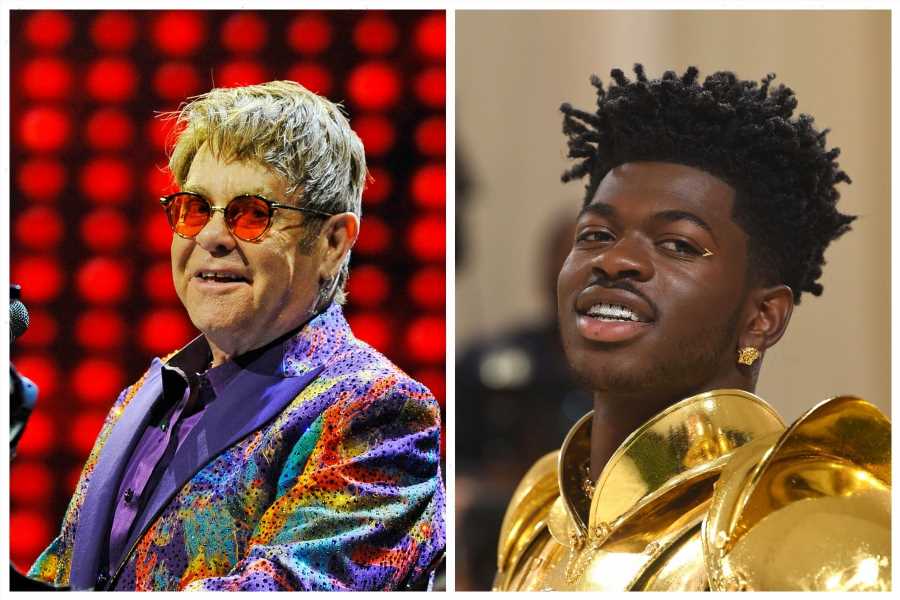 Lil Nas X and Elton John have teamed up for “One of Me.” It’s the pair’s first collaboration, which appears on Lil Nas X’s debut album, Montero. The LP hit streaming services at midnight on Thursday, with the album’s official release on Friday.

John leads the piano ballad, while Lil Nas X sings of conflicting emotions about navigating the murky waters of pleasing someone else, rather than being true to one’s self. “I like this, I don’t like that,” he sings. “Do this here, Don’t you do that/Say you one of me, say you one of me, yeah, yeah.”

While this is the first time the two artists have worked together on music, Lil Nas X took part in paying homage to John for his iHeart Radio Icon Award, which he received in May. When John accepted the award, he gave props to Lil Nas X, saying that he is “a wonderful artist and has balls of steel.”

Lil Nas X also dropped a video for “That’s What I Want” at midnight on Thursday alongside the release of Montero.