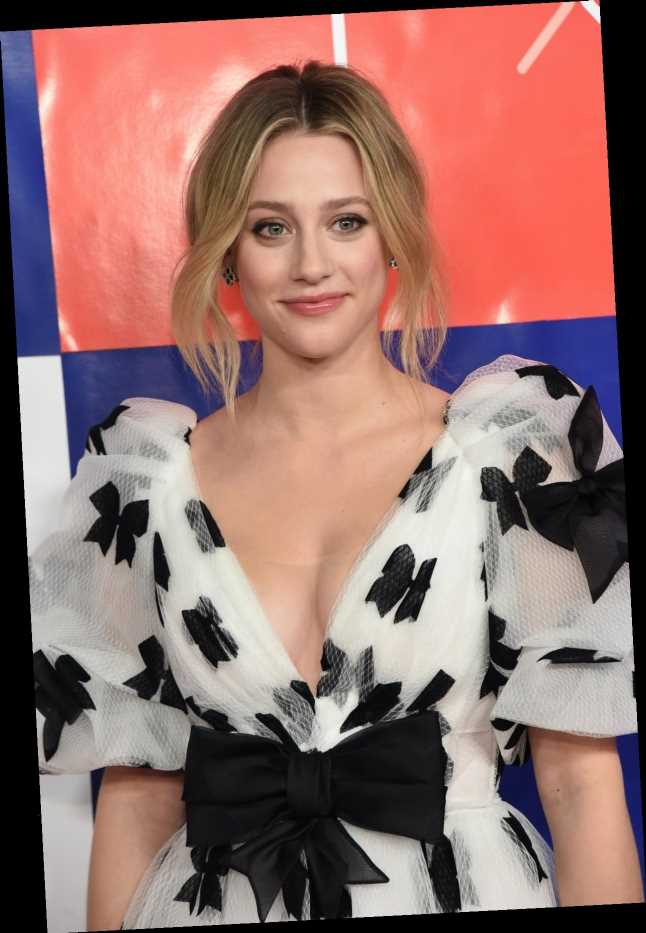 March 8 was International Women’s Day — a day to reflect on and celebrate the achievements of women everywhere. It was also an opportunity to speak up about issues faced by women, which is why it’s no surprise that proud and out bisexual queen Lili Reinhart chose to use her platform, by way of Twitter, to bring to light a particular struggle bisexual and pansexual women have to deal with all too often. Lili Reinhart’s tweet about bisexuality on International Women’s Day will make you clap.

In speaking about the way that bisexual relationships are sometimes diminished or dismissed, Reinhart definitely didn’t hold back. Her comments made a statement that many bi women can identify with and struck a chord with many Twitter users. “It’s all too common for men to bully their bi/pan girlfriends. They can accept when a woman wants another man, but they can’t respect when a woman wants another woman. F**k that toxic shit,” she tweeted to her 3.3 million followers. Reinhart has officially had it with misogyny and biphobia, and I’m totally here for her calling it out. And what better time to speak up than on the day we celebrate all women?

While that was the tweet that caught the most attention yesterday, it wasn’t the only thing Reinhart had to say. She also wrote, “AMEN. I am BI AND PROUD,” accompanied by a photo with the caption "perhaps the reason romantic + sexual relationships between women are fetishized or perceived as ‘a phase’ is because our culture struggles to understand a concept of love + sexuality that doesn’t involve men whatsoever."

This of course isn’t the first time Reinhart has proudly discussed her bisexuality. The Riverdale star first came out via social media on June 3, 2020, in an Instagram post. At the time, Reinhart shared a poster promoting a Black Lives Matter march, with the message: "Although I’ve never announced it publicly before, I am a proud bisexual woman. And I will be joining this protest today. Come join." Three months later, the topic of her sexuality came up again in an interview with Nylon. “I’m like, ‘Isn’t everyone bisexual?’” she told Nylon. “I didn’t date girls until I was… right now,” she said. “I’d been with a girl when I was 18. This part of my life was never intentionally hidden. My friends and family knew. My cast members knew. I didn’t want to come out and talk about it because I felt that bisexuality was becoming a trend [among celebrities], but I’ve supported the LGBTQ community since I was a little tween, and it just felt organic. I was like, ‘F*ck it. Now’s the time. It’s not something I’m ashamed of. Hey, you. I’m going to be at this protest for LGBTQs for BLM. Come join me.’”

Social media gets a bad wrap — usually deservedly so — but in Reinhart’s case it really deserves all the likes.