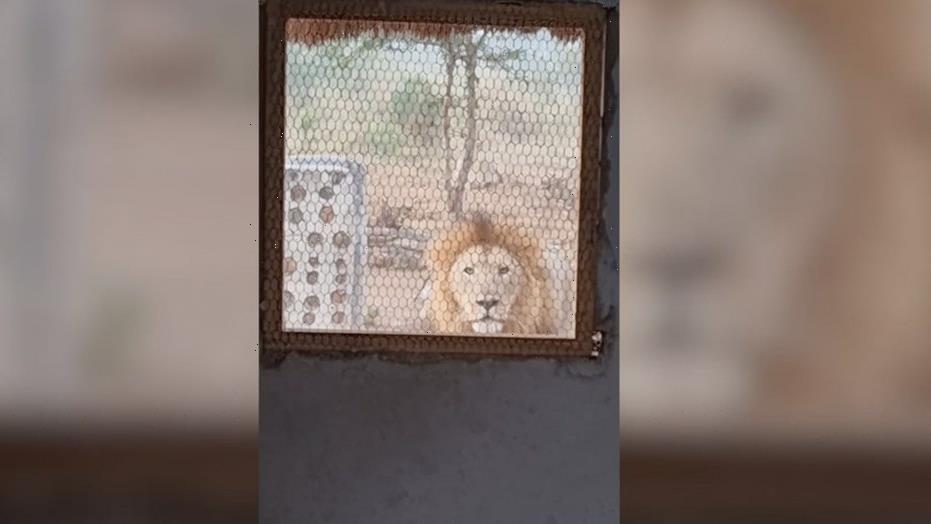 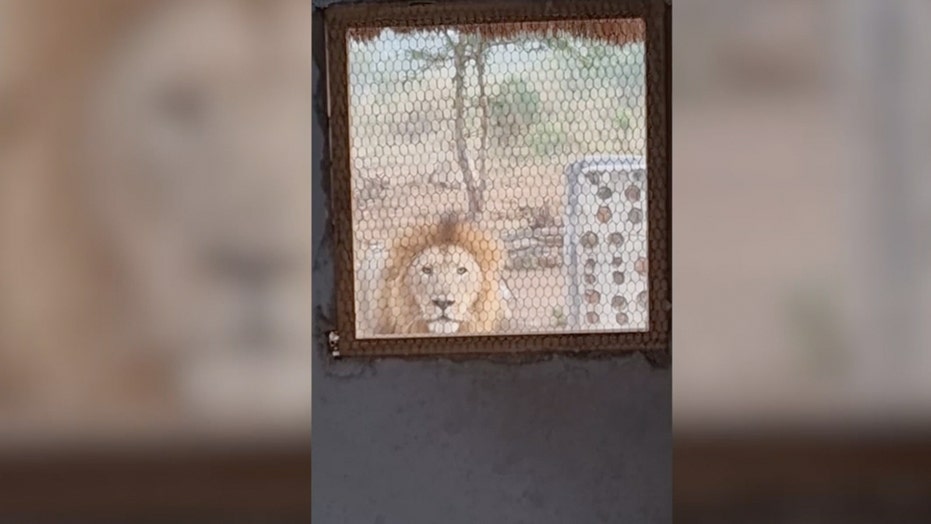 Nature guide wakes up to lion staring, growling at him in terrifying video

A lion stares and growls at nature guide while he makes coffee.

A nature guide in South Africa had his morning coffee routine interrupted by a growling lion.

Dylan Panos, 46, filmed the rowdy animal from his open-air kitchen window in mid-August, according to South West News Service.

Panos originally shared clips of the hair-raising moment to WhatsApp from his nature guide training company, Bhejane Nature Training, which is located on the Somkhanda Game Reserve in northern KwaZulu Natal, South Africa.

“So, my kitchen is growling at me this morning,” Panos said in one of the clips. “As you can see, we’ve got a beautiful male lion looking through my kitchen window. And I just need to get to that kettle… To make some coffee, that’s all.” 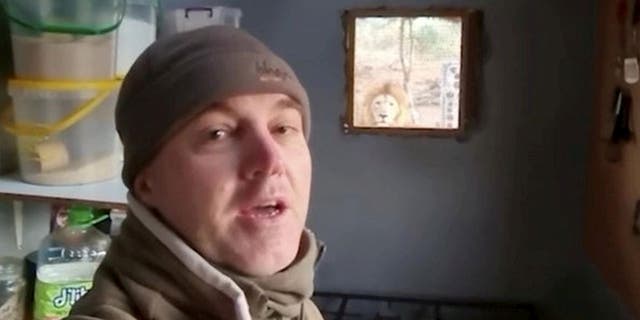 Dylan Panos, the owner and senior instructor at Bhejane Nature Training at the Somkhanda Game Reserve in South Africa, came face-to-face with a lion from his kitchen window.
(SWNS)

As Pano steps further into the kitchen to try and grab his kettle, the lion roared and nudged forward. Only a mesh chicken wire separated Panos and the lion.

“Should I go cold turkey this morning and not have coffee?” Panos asked. “What a dilemma.”

It turns out the vocal lion was one of eight lions that walked onto the Bhejane Nature Training camp that day, according to Christa Panos – the company’s co-owner.

The lions had been making noises earlier in the morning while staff and students were in their tents, she told Fox News. 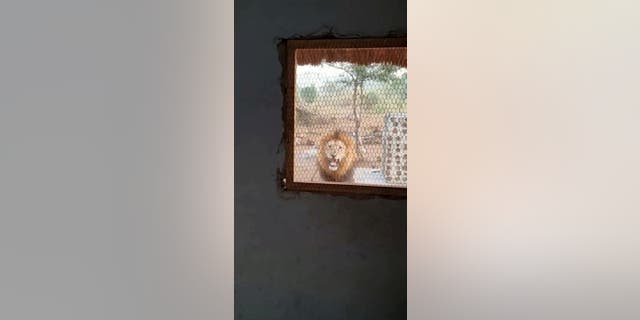 A mesh wire kept Dylan Panos separated from the male lion that walked onto the Bhejane Nature Training camp.
(SWNS)

The male lion who growled at Dylan was actively pursuing a lioness for mating.

“We assume that the female made her way to the buildings and stayed close to the building in an attempt to discourage the male from pursuing her – she was not very interested in him – however, the male could not be so easily persuaded,” Christa wrote in an email. “Male lions have a very limited time period in which to successfully mate and they become quite determined and goal focussed during this time.”

The little aggression the lion showed in the video likely served as a warning “to stay away” and stemmed from the male wanting to protect “female to ensure he gets the opportunity to mate with her,” Christa said.

“Dylan was able to stay calm and composed and have a bit of fun in the video because he understood the lion’s situation and had eyes on all the cats,” she went on. “It was fine for Dylan to proceed with making the coffee – he could not be any more of a threat… The lions would probably soon realize this and move off.” 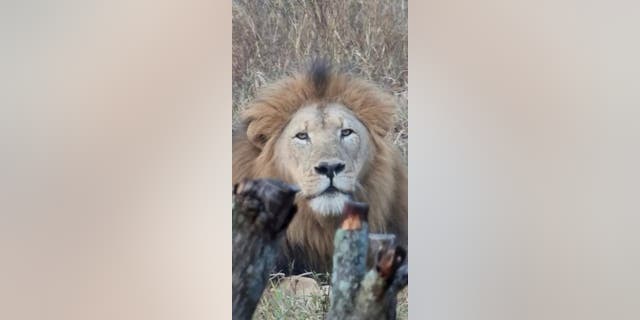 While the open kitchen window has mesh wire to keep wild animals outside, Christa noted the room also has a small gate that offers “some relative safety” to anyone inside. The rest of the camp is mostly unfenced and lacks doors.

“Our camp is very rustic – many people are really surprised that the building has no doors and only wire mesh windows – this is because we try to leave a small development footprint as per the reserve rules,” Christa explained. “So, we will use any existing infrastructure like the old farmhouse in the footage, but we won’t add anything new.”

Due to Bhejane Nature Training’s structure, animals move throughout camp often, including elephants and lions. The areas where learning or dining take place are typically cleared by trained nature guides before students enter.

Female lions reportedly walk through the camp from time to time and male lions tend to keep their distance by walking around the camp, Christa said.