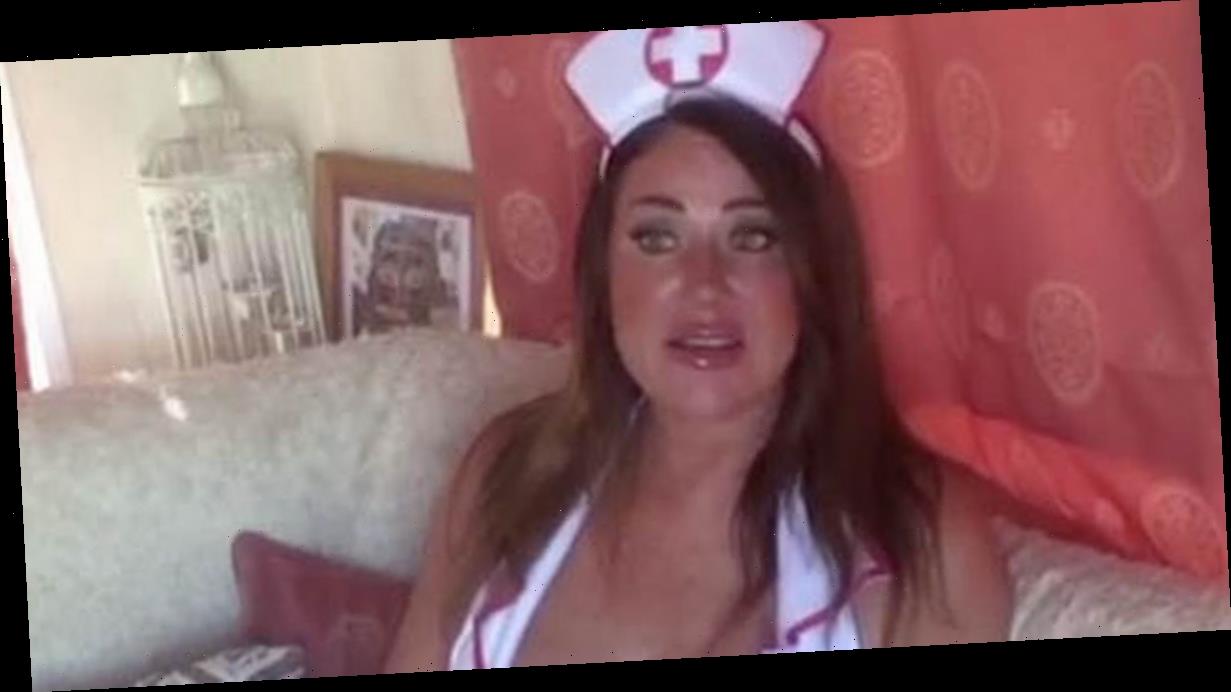 Lisa Appleton is back to dish out advice to Daily Star Online readers to help improve their sex lives – there is no hanky-panky horror or nookie nightmare that Lis' can't handle.

This week, Lisa is helping out a woman who has been set a very kinky challenge to undertake at work by her fella.

'Fella set me a sex toy challenge to complete at work'

My boyfriend and I are trying to spice up our sex lives and he's suggested we push it to the extreme.

We've always experimented with role-play and sex toys and so we're certainly no shrinking violets.

But he's now suggested we use one of these high-end phone operated vibrators. He challenged me to go into work for a week with the device in my undies and he will set it off at random intervals.

I'm not going to lie, the idea really excites me, as it feels very taboo and is just this little (or not so little) secret between my boyfriend and I.

But while I initially was really up for it at first, I'm now having second thoughts.

First, because I work in a very conservative corporate job so if they ever caught wind of it I'd be in big trouble, but secondly as it is so racy and my boyfriend and I have tried an abundance of other things in the bedroom, I'm worried that we're going to keep chasing the next high sexually.

Should I give it a go or is this a step too far?

Well, my word, gosh I think if you've got a sex toy in your knickers and you're sat there in a very conservative environment, and all of a sudden your boyfriend does that, you're probably going to jump out of your seat. Could you imagine?!

You know, or you might have an orgasm or god knows what. You might those sexual groans and noises.

Or you might not be able to control it or keep quiet and pull a funny face. It's probably not a good idea.

It's quite amusing. But if he keeps doing it, you know, he might think it's really funny as well, and he might keep doing it.

And you could end losing your job.

If it was a noisy factory, where everyone's busy, they wouldn't notice you moving about, and you could sort of get away with it, like if you were stacking shelves.

But it's not the right environment. Unless you just try and say do it once maybe at lunchtime when everyone's busy and they're out on their lunch and they're not really concentrating.

Overall, to be sensible, I would advise no, because it's sort of weird bringing that type of thing into your work environment and obviously it would be classed as very, very strange and not acceptable, so I wouldn't do it, no.

But anyway have fun, it sounds like a good idea to just have one in your undies.