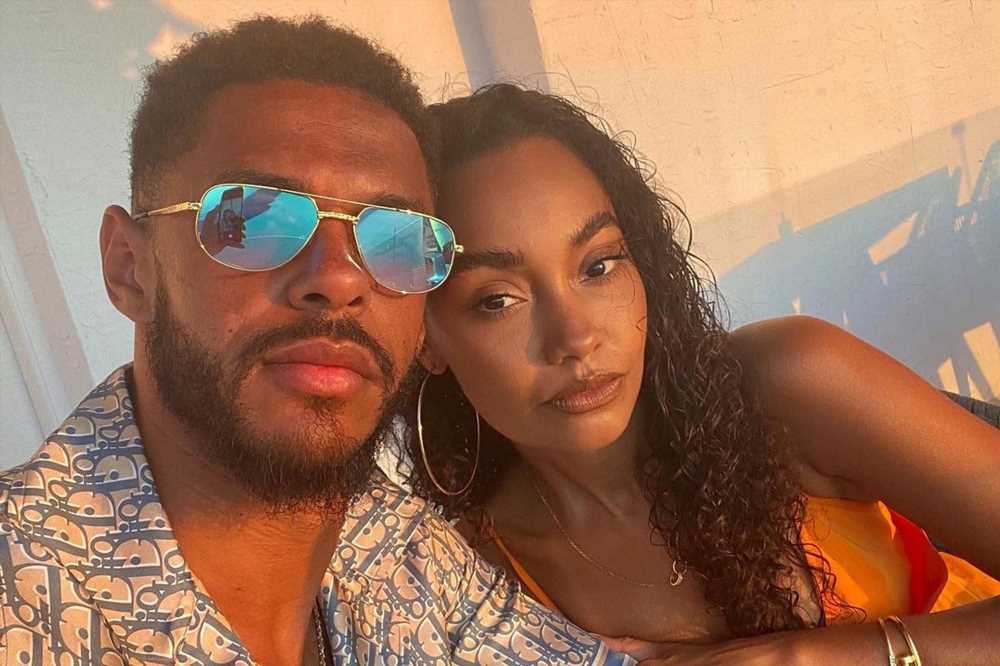 A Little Mix member has a little bun in the oven.

Leigh-Anne Pinnock announced she is expecting her first child with fiancé Andre Gray by posting a stunning photo shoot to Instagram Tuesday.

“We’ve dreamed about this moment for so long and we can’t believe the dream is finally coming true… we can’t wait to meet you,” Pinnock, 29, captioned the slideshow, which featured a picture with Gray, also 29, as well as the debut of her baby bump.

For the shoot, the “Confetti” singer dressed in a flowing, green satin ensemble as she cradled her pregnant belly.

She reposted one of the shots on her Instagram Stories and tagged Gray, a British professional soccer player, alongside the caption, “Bursting.” 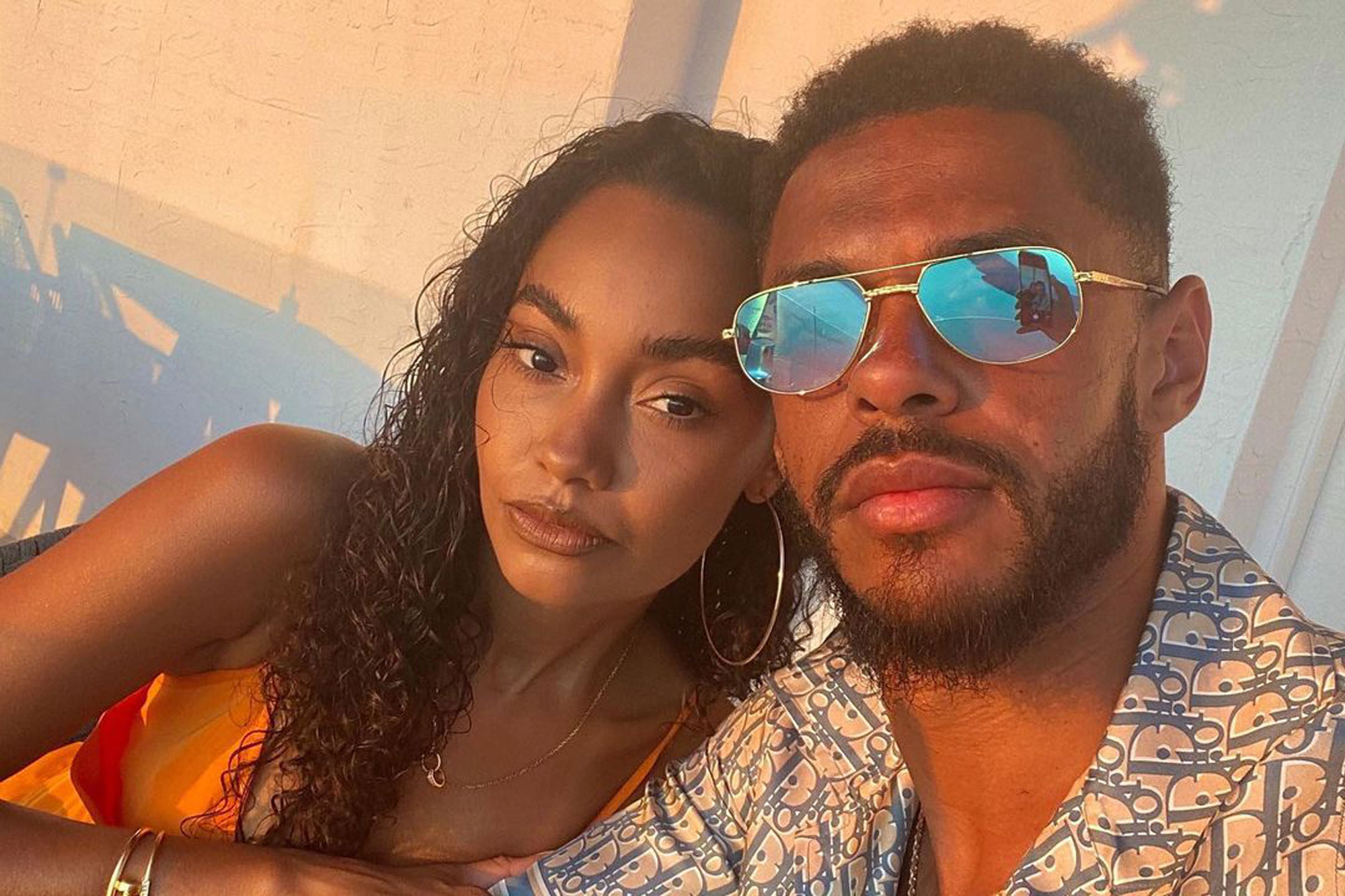 Last May, the pop star revealed on Instagram that Gray had popped the question after four years together with a unique ring that featured an emerald-colored stone.

“Guys.. wtf has just happened… 😩😳😂 He bloody did it, and I said yes 😩 I’m marrying my soul mate, the man of my flipping dreams,” Pinnock captioned a series of photos that showed her tearing up during the proposal. “I am lost for words, so I think I’m just going to go cry some more 😩😂 @andregray_ I love you so much 😩😍❤️ My world is literally complete.”

Meanwhile, the Watford striker shared on his profile, “Let the caption speak for itself this time. ❤️💍 Hasta la muerte,” which means, “Til death” in Spanish.