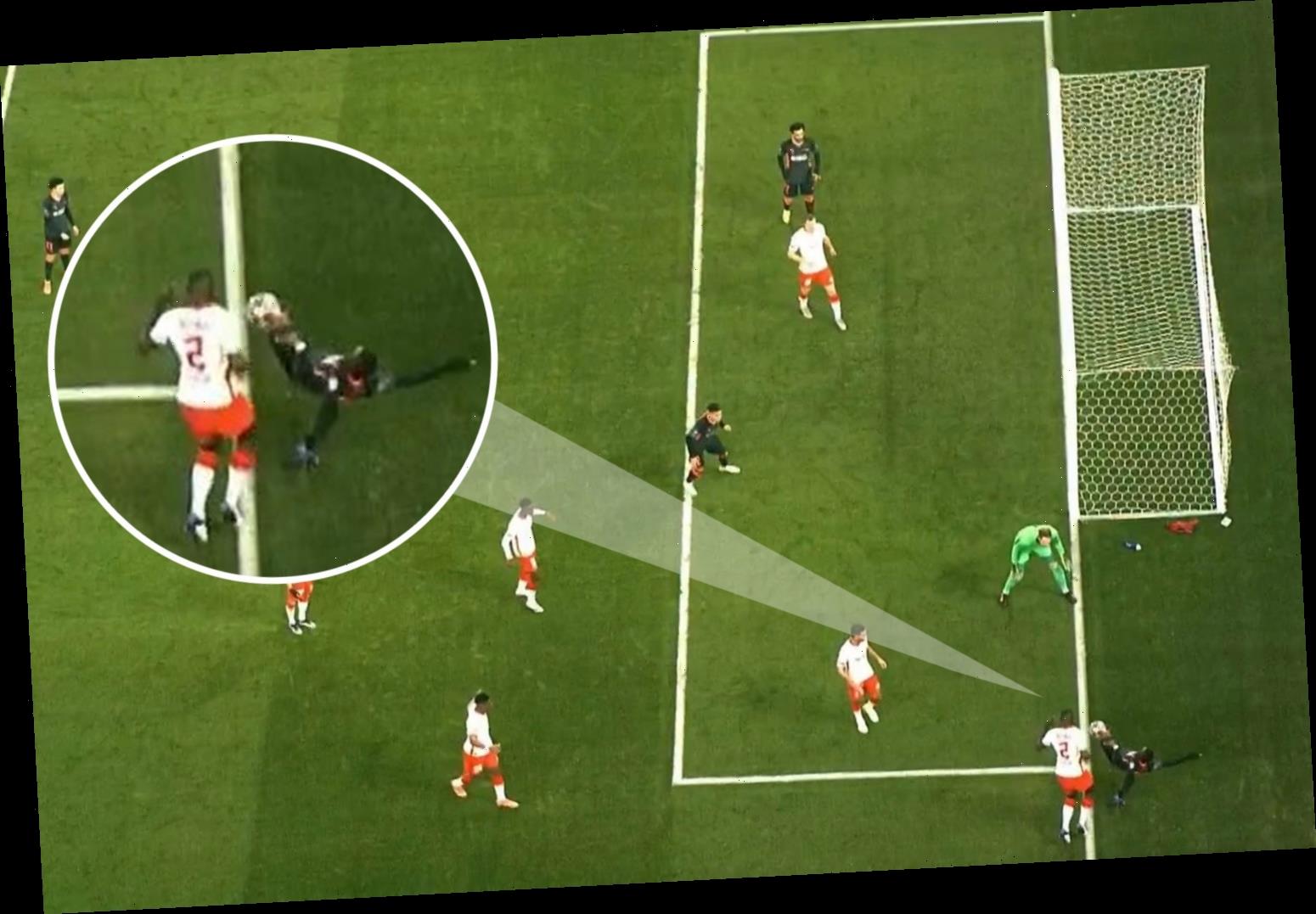 ROBERTO FIRMINO had a goal ruled out by the tightest of margins in Liverpool's 2-0 Champions League win over RB Leipzig.

The Brazilian thought he had opened the scoring against the Bundesliga side when he headed in Sadio Mane's cross in the first half. 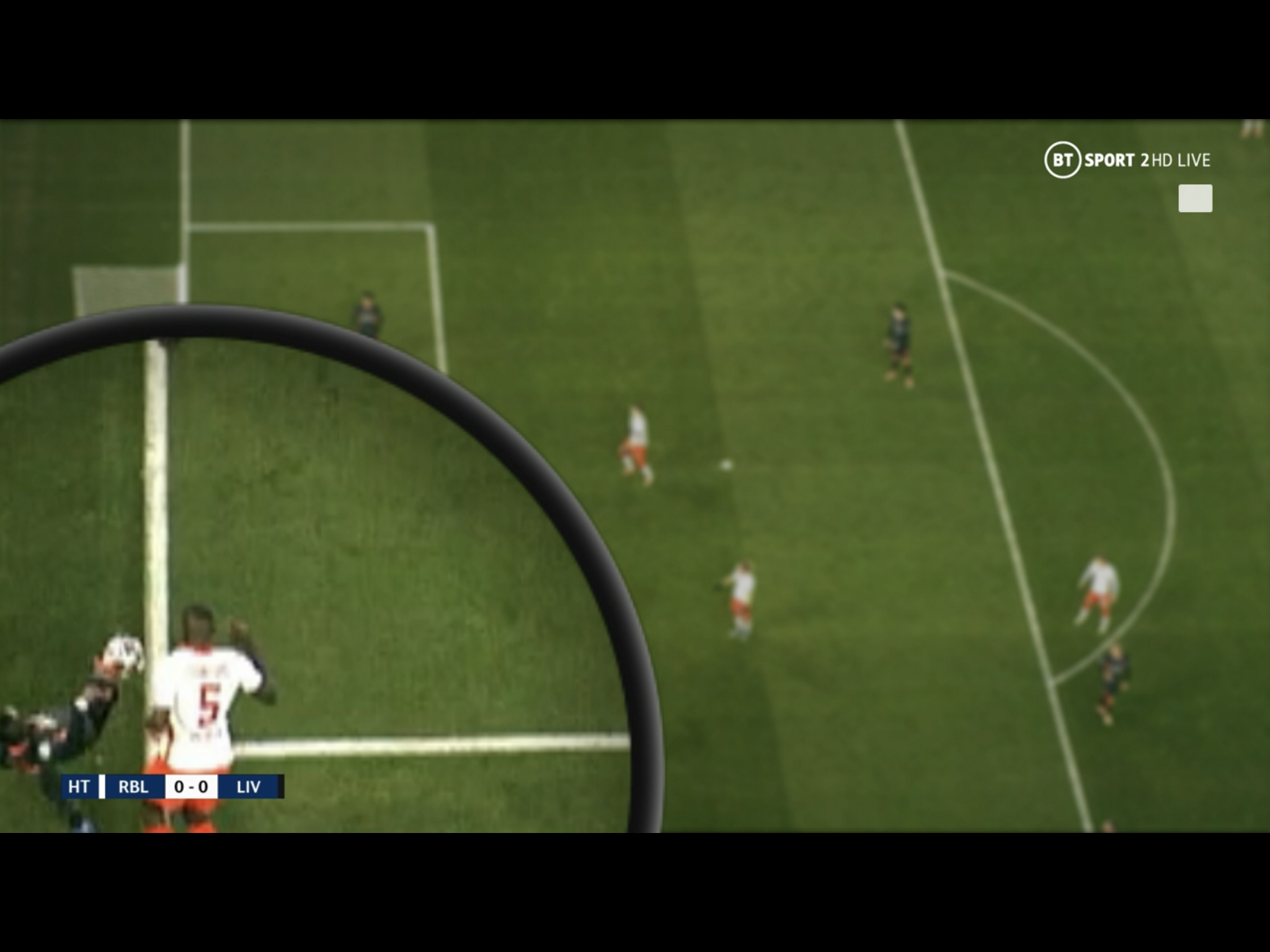 Mane found space in the box and attempted a wild volley after a ricochet off the defender.

But he scuffed it and chased the ball down to the byline before managing to deliver into the path of Firmino who couldn't miss.

However the linesman raised his flag claiming the ball went out of play.

Replays showed it was the tightest of calls and even the BT Sport pundits were at loggerheads over the decision.

Michael Owen said: "I thought he kept it in."

Host Gary Lineker replied: "We've got an angle that shows it's probably, probably marginally, right on the edge, just out."

Both Rio Ferdinand and Owen both responded 'just!' before Lineker continued: "Good spot from the linesman."

ROBERTO FIRMINO’s disallowed first-half goal was debatable because there was no clear evidence to suggest the ball was out of play or not.

With the ball heading over the goal line at 0-0, Liverpool striker Sadio Mane flicked the ball across to Firmino, who slotted home.

The Slovenian assistant referee Andraz Kovacic on the far side signalled the ball was out of play and flagged for a goal kick to Leipzig.

The referee Slavko Vincic rightly held his whistle until the ball was in the net so VAR could check.

Play restarted with a goal kick in a matter of seconds but later television replays looked inconclusive and the host broadcast cameras were not parallel to the incident.

Did VAR check this incident? We can only assume they did. It looked like the assistant referee guessed to make his decision – albeit it was a good one.

But there was no clear evidence to also overrule his call.

Liverpool boss Jurgen Klopp suggested on the touchline the whole ball had not gone out and his side could have left with a 3-0 win, not a 2-0 triumph.

Fortunately for Liverpool, their disallowed goal didn't seem to matter as Mo Salah and Mane put them in the driving seat in the second half.

Salah capitalised on a horrid defensive error to intercept a backpass before calmly slotting into the corner.

And Mane ensured a quickfire double when he latched onto Curtis Jones' long ball to double Liverpool's advantage and put them in the driving seat for the second-leg.