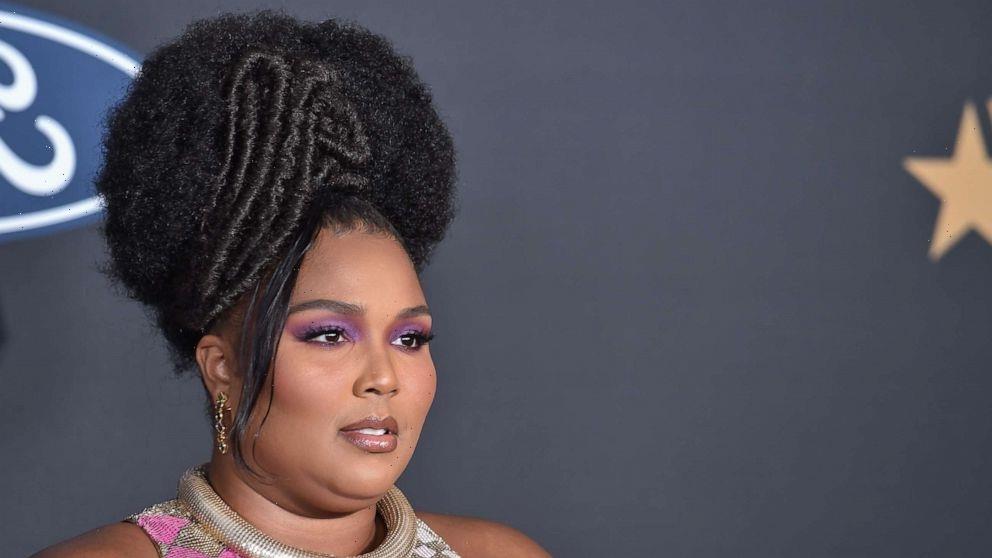 Lizzo opened up in a tearful video Sunday about the abuse she said she’s received following the release of “Rumors,” her latest single featuring Cardi B.

Talking to fans via a 13-minute Instagram Live post, which is now on YouTube, the Grammy winner battled back tears as she detailed racist and sexist attacks that made her “hurt so hard.”

The “Juice” singer said, while she does her best to spread love and positivity, “Sometimes, I feel like the world just don’t love me back.”

“I just feel like I’m seeing negativity directed towards me in the most weirdest way,” she said. “People saying s— about me that just doesn’t even make sense.”

Lizzo said she is “overwhelmed” and has “been in shock since the song came out” because of the abuse hurled at her.

Lizzo and Cardi B confess to 'Rumors' in empowering new song, music video

Lizzo opens up about her struggles with self-doubt, being kind to herself

She said she vowed to prioritize her mental health, which means she will only “focus on positive comments from here on out.”

Following her post, celebrities like Cardi B, Missy Elliott and Jameela Jamil have rallied to her defense.

In support of her “Rumors” collaborator, Cardi tweeted Sunday: “When you stand up for yourself they claim your [sic] problematic & sensitive. When you don’t they tear you apart until you crying like this. Whether you skinny, big, plastic, they going to always try to put their insecurities on you. Remember these are nerds looking at the popular table.”

Jamil called the attacks on Lizzo “deranged” in a lengthy Instagram post and also commented: “Only sick people spend time going after innocent artists and not actual oppressors/abusers/criminals online.”

Missy Elliott sent several bouquets of flowers to Lizzo and urged her to “continue to shine and be blessed through your next journey,” which Lizzo shared via Instagram story.