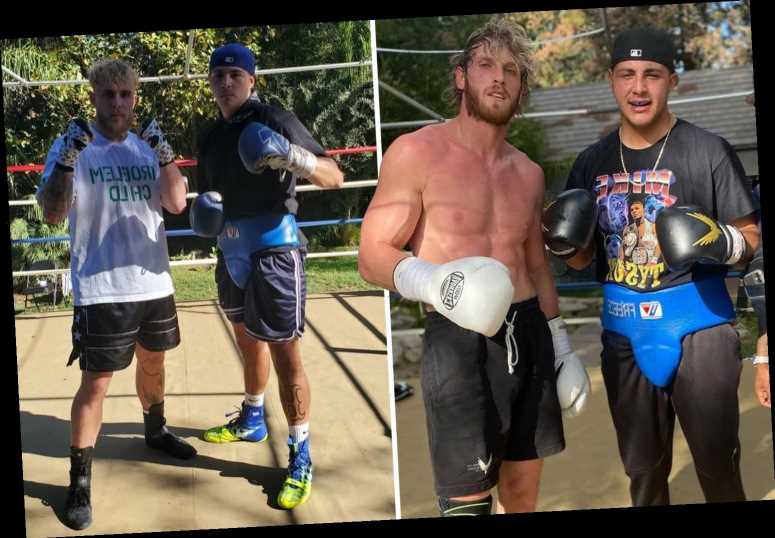 LOGAN PAUL gave his sparring partner Angel Lozano a black eye during sparring ahead of his fight with Floyd Mayweather.

And the YouTuber's training buddy reckons Logan is a better boxer than his brother Jake. 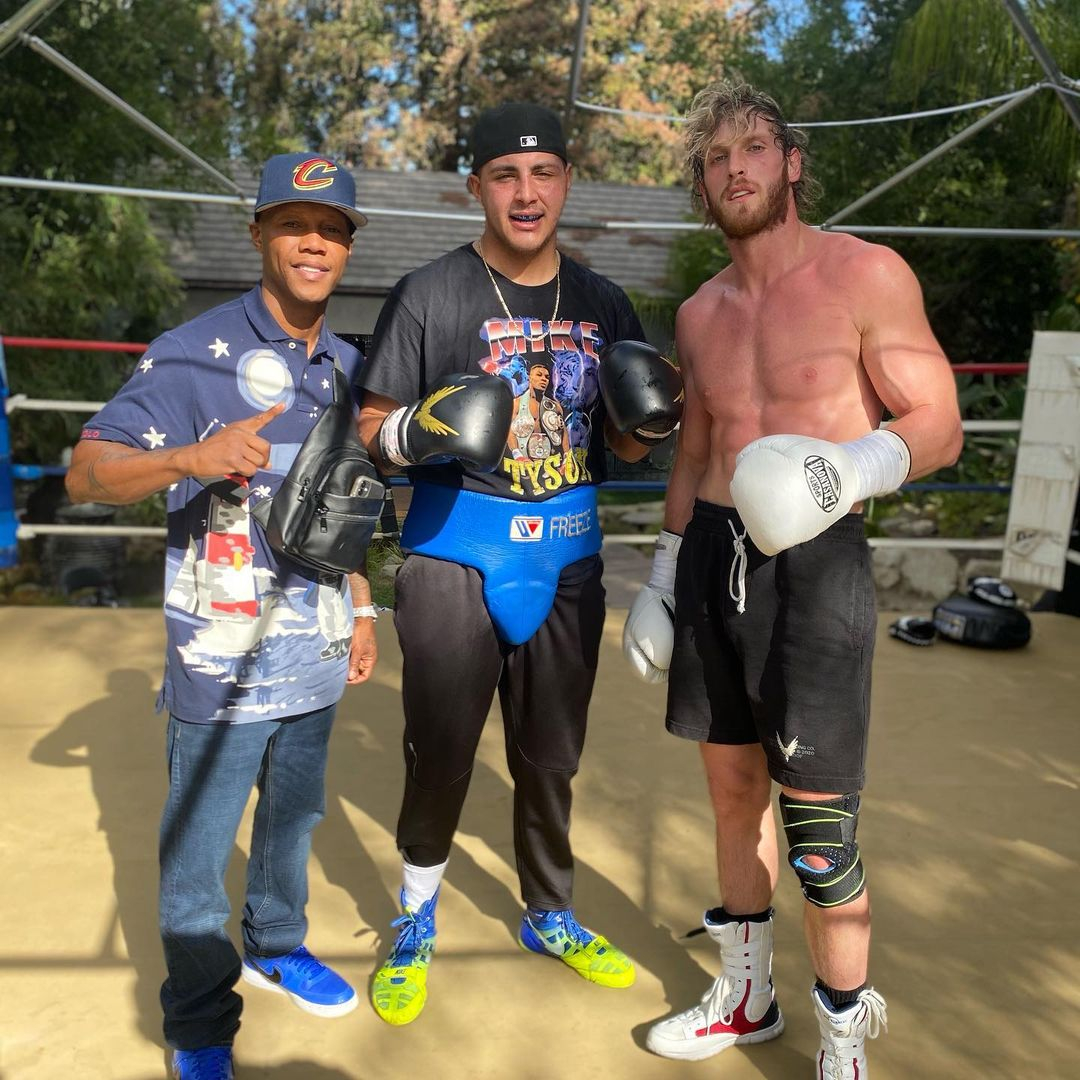 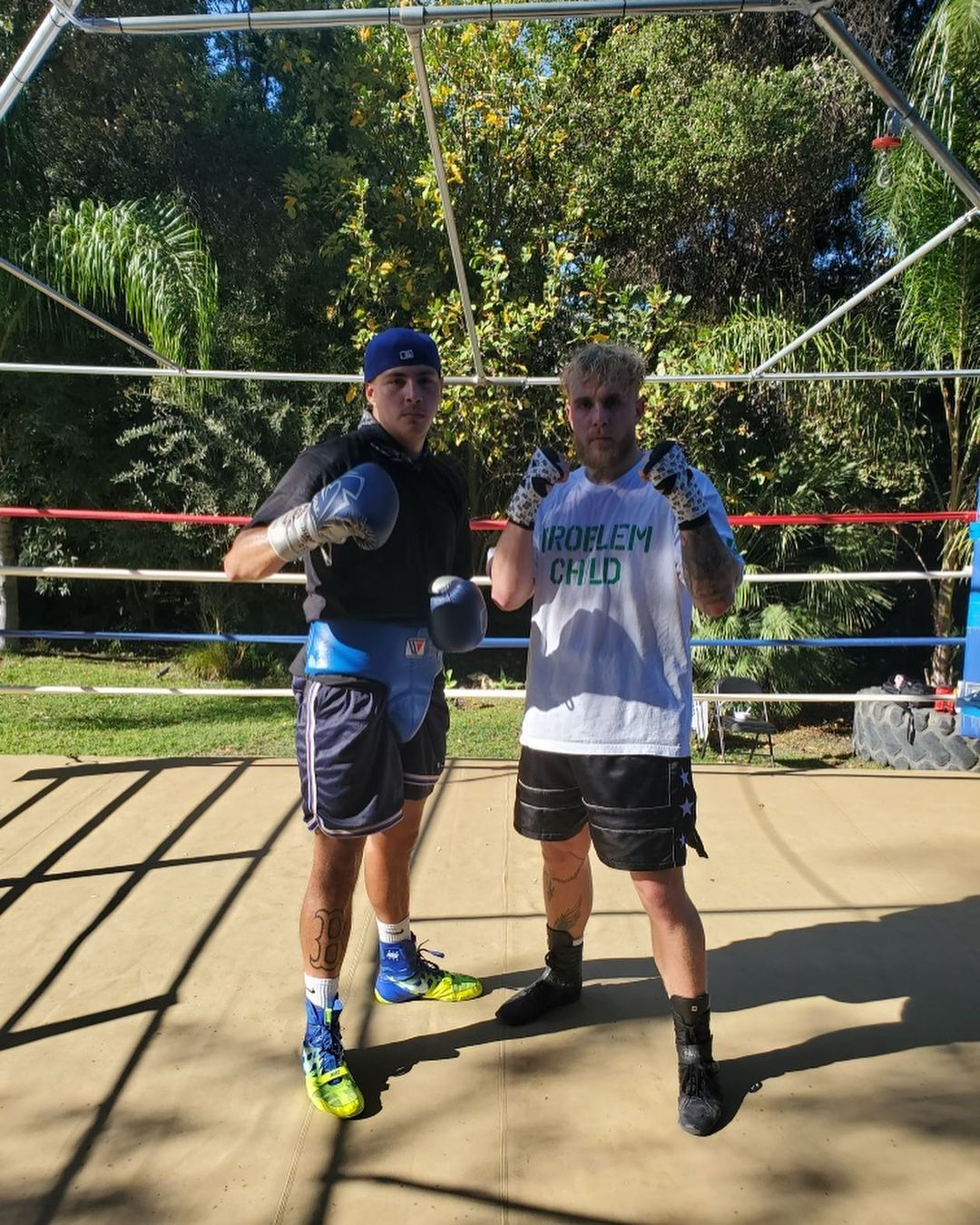 But fight night looks set to be delayed as the pay-per-view exhibition event needed rescheduling.

However, the opinion splitting American has continued his training and Lozano reckons he might surprise a few people.

"He caught me and I was pretty surprised. I’ve only ever had one other fighter leave me a black eye and he was world champion Gilberto Ramirez.

"He got some pop for sure and he can take a punch too, he’s become more composed after taking a shot."

But Lozano says Paul will take the fight to the 43-year-old – who is training like 'he will fight a top welterweight'.

"Don't give him no room to breathe basically. You start making Mayweather comfortable and he’s going to start having fun in there."

Paul, lost his only pro bout to rival KSI in November 2019 and even his six-inch height advantage is not expected to help.

But Lozano does not fancy his chances against the Notorious and said Logan is the better boxer.

He said: "Jake has got some skills, but he’s more of a brawler while Logan is more of a boxer. I’ve sparred both and Logan is a better boxer.

"Jake is confident and he just needs to keep working on his skills.

"He’s not ready for Conor yet, but if he trains for his style he could be ready for McGregor."

Full interview can be found at: https://mybettingsites.co.uk/boxing-ufc-betting-offers/logan-paul-sparring-partner-angel-lozano-interview/.