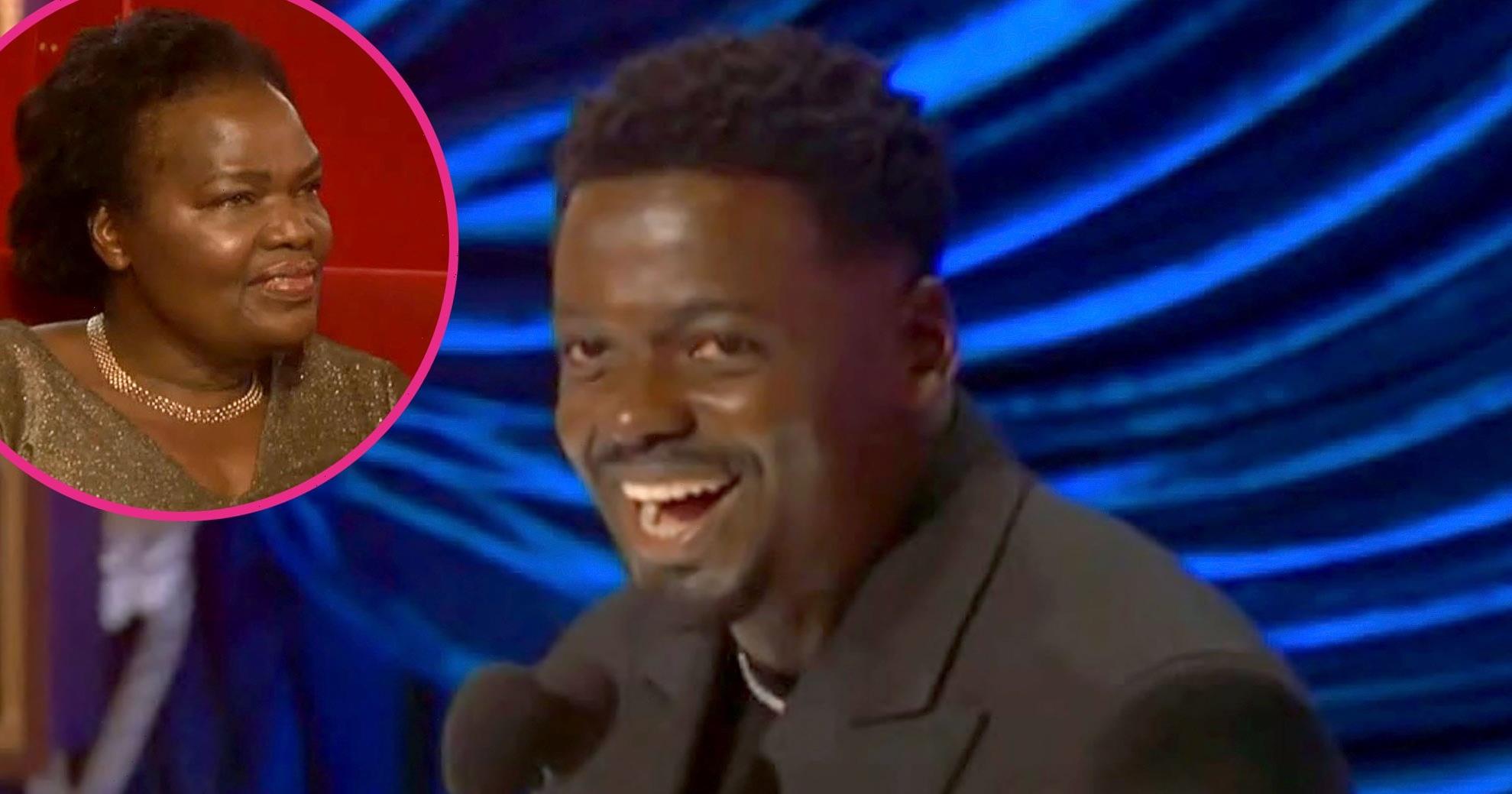 Embarrassing your parents never gets old, even when you’re an Oscar winner. Daniel Kaluuya gave his parents a hilarious shoutout during his acceptance speech during the Sunday, April 24, Academy Awards, sending his mother and sister into fits of confusion and laughter.

See What the Stars Wore to the Oscars Red Carpet

After winning the best supporting actor trophy for his work in Judas and the Black Messiah, the actor, 32, gave a heartfelt speech thanking his fellow cast and crew members, as well as the family members of the late Fred Hampton, the activist who he portrayed in the film. 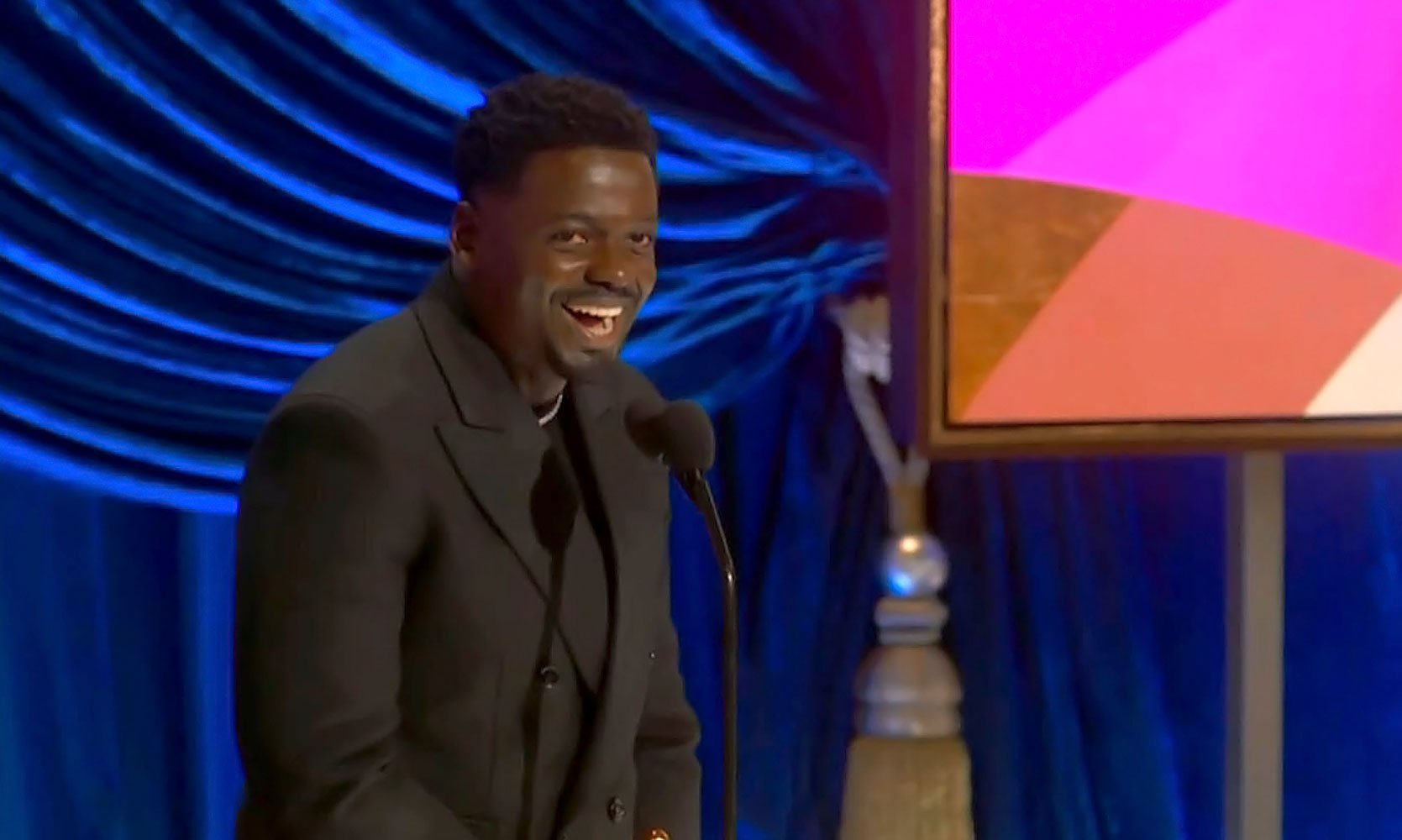 He then pivoted to a lighter tone, joking that he wouldn’t be back to work until Tuesday morning because he planned to celebrate on Sunday night. “We gotta celebrate life, man,” the Queen & Slim actor said. “We’re breathing, we’re walking, it’s incredible. It’s incredible! … My mom met my dad, they had sex! It’s amazing! Do you know what I’m saying? I’m here! I’m so happy to be alive so I’m gonna celebrate that tonight.”

Kaluuya’s mother, Damalie Namusoke, and sister, watching from the British Film Institute in London, reacted to the sex comment with a mix of disbelief and horror. His sister immediately put her face in her hands, while Namusoke did a double-take and said, “What is he talking about?”

The moment instantly went viral on social media, with fans theorizing that Kaluuya’s mom would have some words waiting for him after the show.

In the press room following his win, the London native joked that he would have to “avoid” his phone for a bit so he wouldn’t see his family’s reactions. “I think my mom’s just not gonna be very happy, but she’s gonna be cool,” he added. “She’s got a sense of humor. We give it to each other, so it’s cool.”

Throughout awards season, Kaluuya repeatedly gave memorable acceptance speeches — even at the Golden Globes, where he was accidentally muted. While hosting Saturday Night Live on April 3, he riffed on the moment during his monologue. “I told the best joke of my life and I was muted! Can you believe that? I thought I was in the Sunken Place!” he joked, referring to his Oscar-nominated performance in Get Out.

Before They Were Oscar Nominees