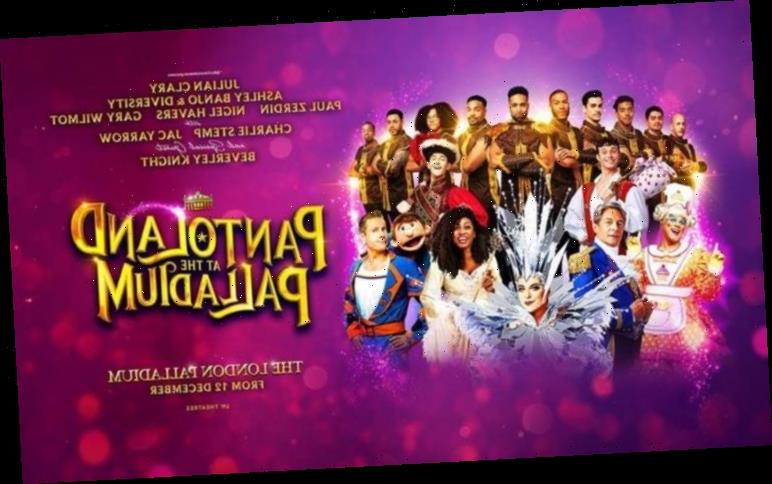 The London Palladium is famed for its incredible shows, including its annual pantomime. Each year, major stars across theatre and television hit the stage for one big Christmas event. However, the coronavirus has caused some delays and difficult moments in theatre – so will this be cancelled?

Is there going to be an annual Christmas pantomime at the London Palladium?

The London Palladium hosts an annual pantomime every year for Christmas.

Sadly, the restrictions have caused many pantomimes to be postponed until next year, however, the London Palladium’s show will go ahead as planned.

With everything happening at the moment, however, the National Lottery has allowed for this pantomime to remain open, by buying up empty seats in a new initiative, which will allow the socially-distanced shows to go ahead. 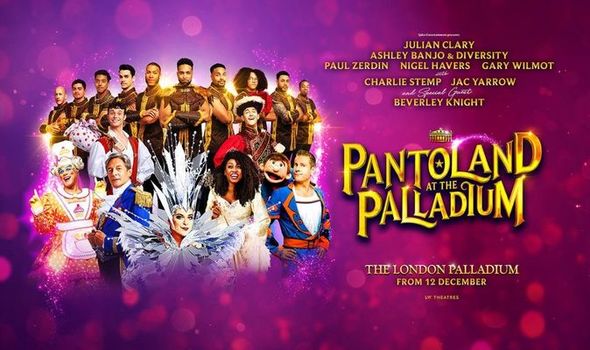 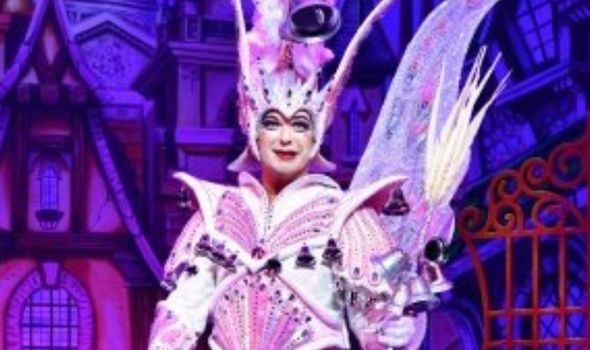 In this year’s pantomime, returning star Julian Clary will perform, while Beverley Knight will make her Palladium panto debut alongside Britain’s Got Talent winners Diversity, Charlie Stemp, Jac Yarrow, Nigel Havers and Gary Wilmot will also return to the panto.

The National Lottery plan is also part of the Department of Digital, Culture, Media and Sport’s Operation Cinderella.

“We must hope for the best and plan for the worst. Our hope is to get some panto back on this Christmas, and despite the very challenging backdrop we are going to give it our best shot.”

Michael Harrison, director and producer of Pantoland, the regular show, said: “This initiative will be a lifeline for those venues, whilst enabling us to provide much needed uplifting entertainment at such a challenging time.” 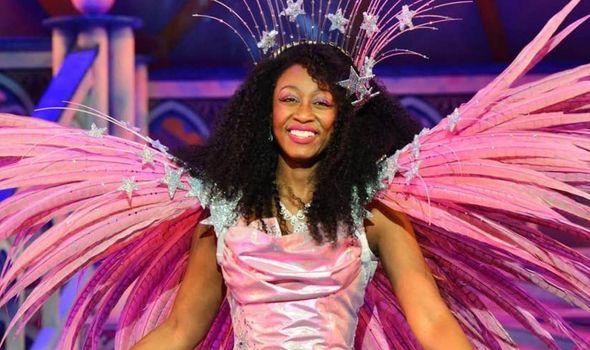 Adding to this, the theatre’s owner Andrew Lloyd Webber praised the “crucial support to struggling restaurants, hotels and other hospitality businesses across the West End, leading to thousands of vital jobs on stage, off stage and backstage.”

This year, the show is not one specific story but is called Pantoland, bringing together comedy, music and Christmas together.

The synopsis on the website reads: “This Christmas Julian Clary will take you on a magical trip to Pantoland at The Palladium!

“The home of pantomime will welcome back Palladium panto favourites Paul Zerdin, Nigel Havers and Gary Wilmot as well as the return of some past stars of the Palladium’s festive treat Ashley Banjo & Diversity and Charlie Stemp. 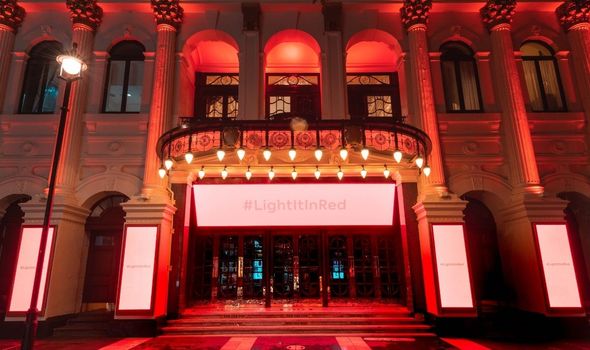 “Celebrating the very best of pantomime, with comedy in abundance and big show-stopping numbers, this star-filled extravaganza will play to a socially distanced audience for three weeks only.

“If you love pantomime, Pantoland at The Palladium is the place to be this Christmas!”

After this, the Palladium will be home to Andrew Lloyd Webber’s new music, his version of Cinderella, which will reimagine the story and music of the iconic fairy tale.