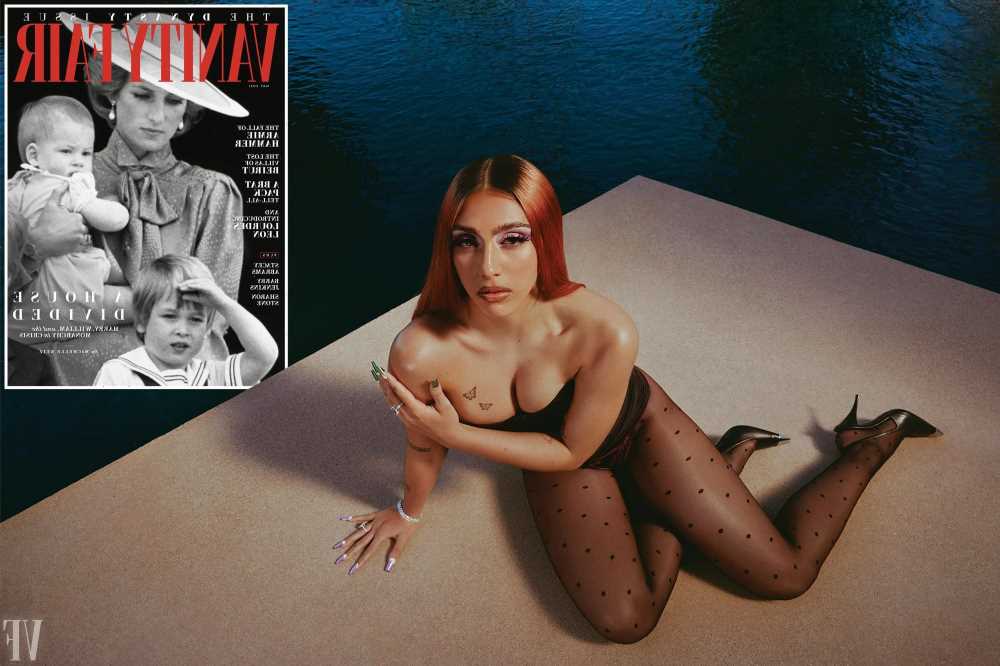 Madonna and daughter Lourdes Leon pose for rare photo together

Lourdes Leon is stepping out of her mom’s shadow.

Madonna’s 24-year-old daughter opened up about her career ambitions in a new interview — where she also dished about her high school romance with Timothée Chalamet.

The trained dancer and model confirmed to Vanity Fair that Chalamet, 25, was her “first boyfriend,” back when the two were classmates at LaGuardia HS of Music & Art and Performing Arts on the Upper West Side.

“I respect him a lot, we were a little item,” Leon told the mag.

The young couple didn’t have it easy — as Madonna wouldn’t let them go out without parental supervision, PageSix reported at the time.

It seems rich coming from the edgy Queen of Pop, who, as her daughter revealed, is often sent strange and racy gifts.

“She’s expecting something nice that she’ll actually use and she gets a leather horse condom and a bong shaped like a c–k and balls,” Leon said. “She doesn’t even smoke weed.”

Growing up the daughter of an international superstar, Leon — whose dad is former celebrity trainer Carlos Leon — said she was pushed hard.

She started ballet classes at three years old, telling Vanity Fair, “My mom really went hard for that once she saw there was potential.” 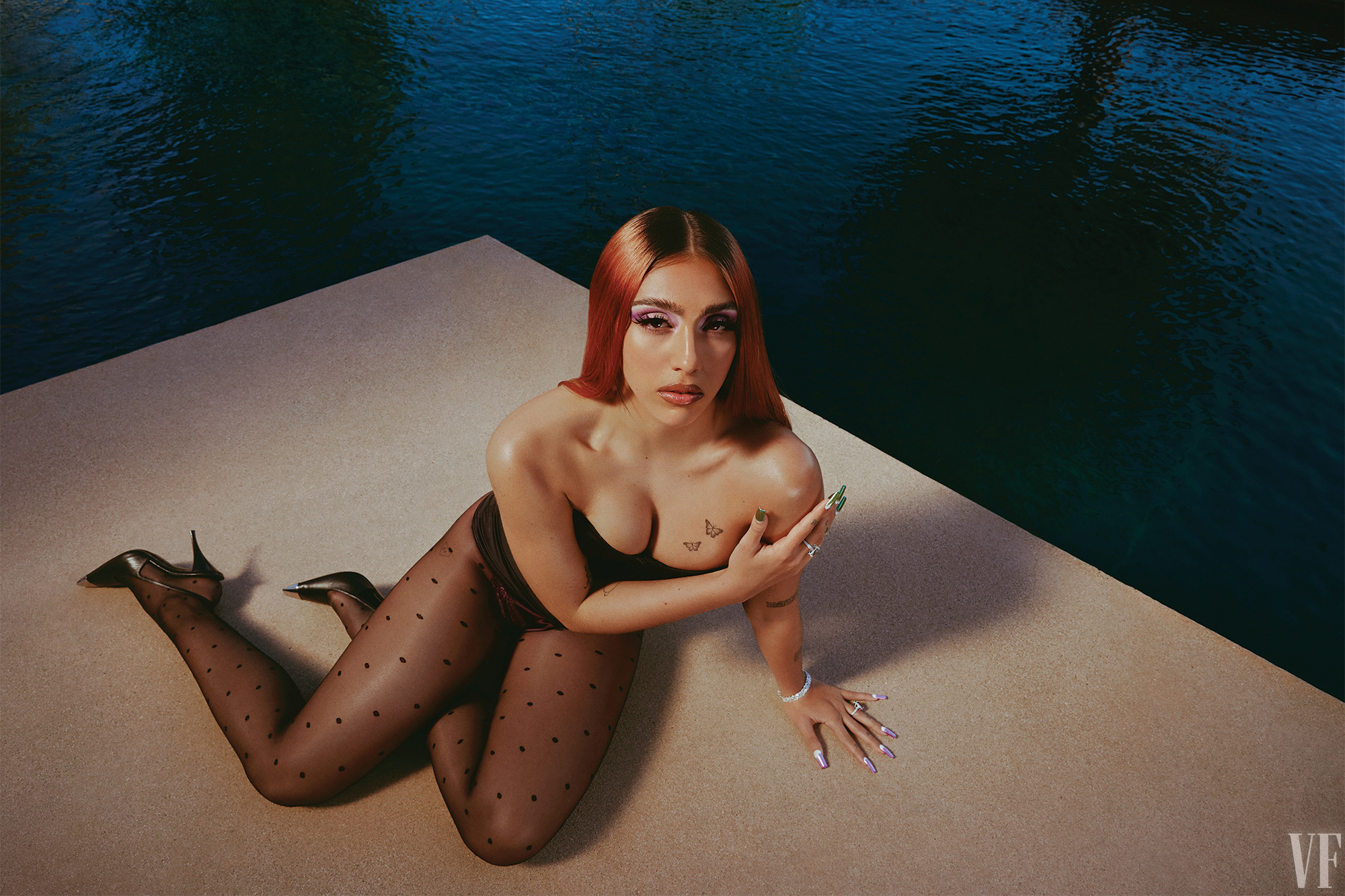 The celebrity spawn only launched an official Instagram page in January.

While she recently modeled in a Marc Jacobs ad campaign, and is starring in another for Stella McCartney — she’s not just a material girl.

Leon hopes to one day play Mother Theresa on the big screen, and said she finds solace in prayer.

“Prayer is something that is really helpful to me. I love religion and religious people,” she said.

Asked about who her dream dinner guests would be, the self-proclaimed “Latin from Manhattan” named an eclectic cast of characters, including the late Prince Philip and his son Prince Charles, who she deemed “a bit evil.” 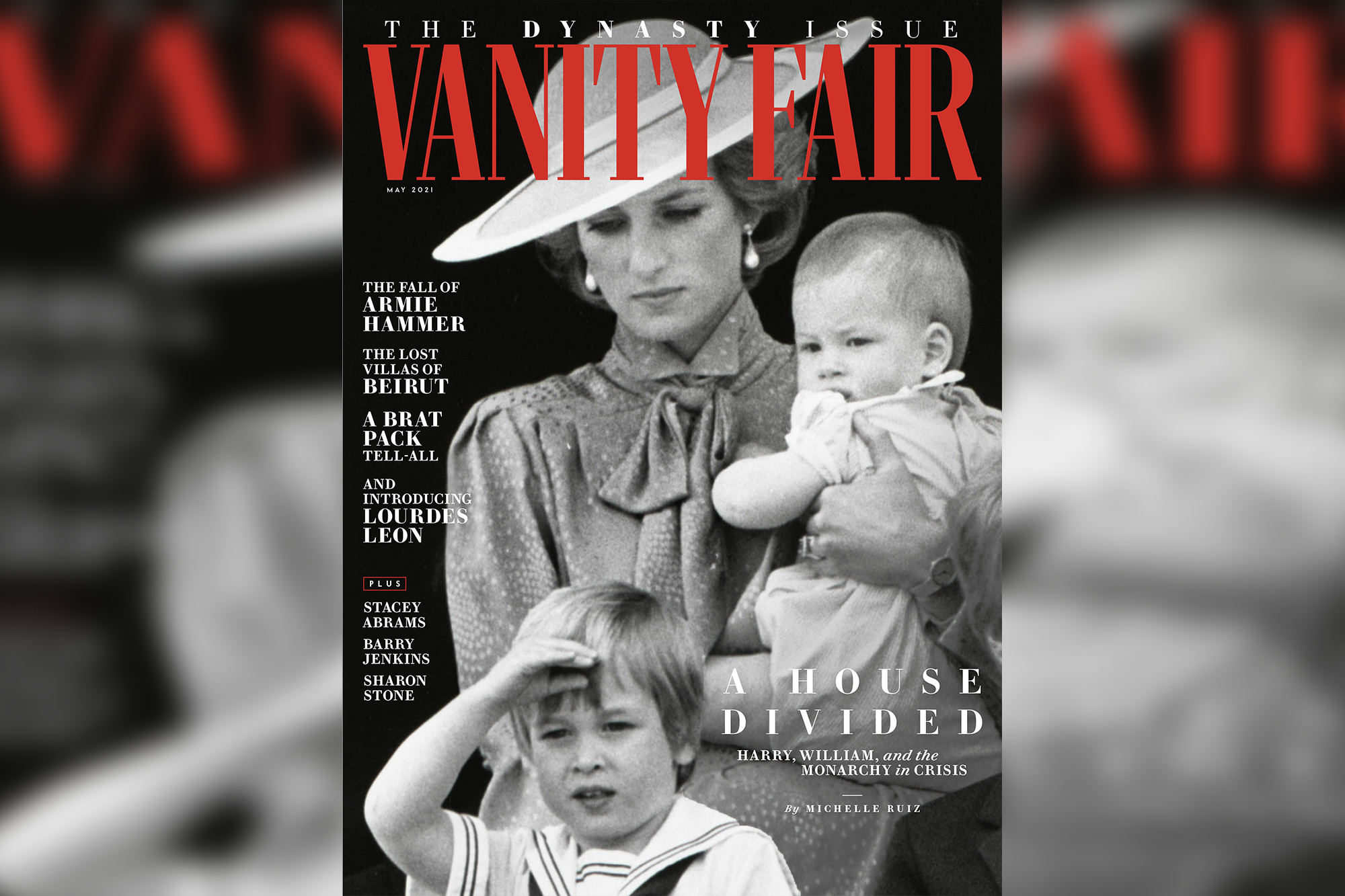 She also said she’d like to have a word with Rasputin, Fidel Castro and NeNe Leakes from “The Real Housewives of Atlanta.”

“I don’t think it’s horrible for women to have this show,” Leon said. “Even when they’re screaming, I love it and it’s soothing to my brain.”