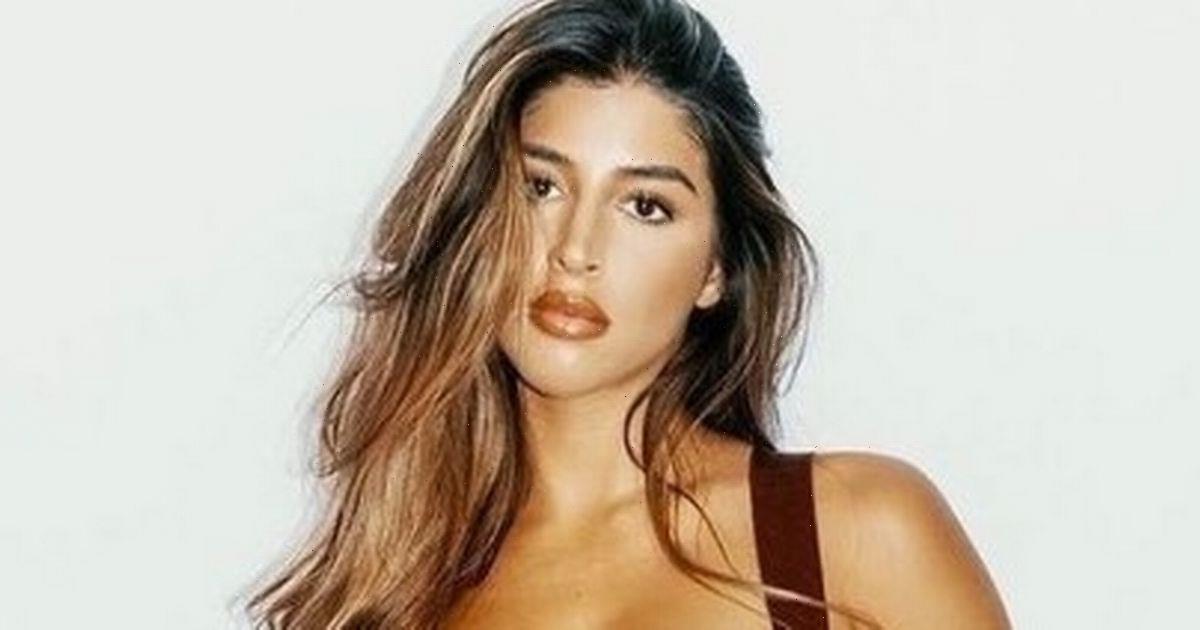 Most us us will associate Love Island with helping stars of the show to find their fortunes as they leave the villa and welcome fame.

Many have already gone on to have quite successful careers in the limelight, appearing on Dancing On Ice, Ex On The Beach and many other reality programmes.

More often than not, some will find their fortunes through snapping up huge and lucrative brand deals with the likes of digitalised fashion houses such as PrettyLittleThing.

However, it appears there have been a handful of contestants from 2021 who certainly didn't need the cash before entering the villa.

The Daily Star uncovers stars of the 2021 series who already had their pockets full of cash ahead of their time in Spain.

Clarisse has a multitude of talents including being a business owner, a model and blogger and is already reported to be a millionaire.

Recent reports suggest that Clarisse's net worth is already over £1million.

The TV star has made her fortunes from the success of her jewellery business venture called Chaleur.

With a huge Instagram following of 250,000 before entering the villa, the social media influencer would have no doubt been cashing in from advertisements on the digital platform too.

It was recently unveiled that stars of the ITV programme will receive £250 for each week that they are in the villa.

Given he's a fairly late-comer to the programme, he certainly won't be making much cash – even if he makes it to the final which is scheduled for August 23.

The 24-year-old hunk has played for a number of impressive teams, including Kilmarnock, Plymouth, Wolverhampton Warriors and Sutton United.

Beauty Lucinda Strafford, 21, had already carved out a successful online clothing business before she hit our screens.

Stars Offline reports that Lucinda's impressive net worth is around £400,000.

Her cash has been earned from her Instagram clothing boutique called Luxe Range which really took off.

Lucinda is named as the director of the company with the brand being founded in 2020.

As Toby has mentioned in the villa, he is a semi-professional footballer, playing for the social media team, Hashtag United which was formed by YouTube star Spencer Owen in 2016.

Speaking about his career Toby explained: "I've played football since I was about six, but it's really come into a new light for the past year since I joined a team called Hashtag United."

According to Edinburgh News, Shannon Singh – the babe from Fife – already had an estimated net worth of £150,000 before her short time on the show.

It's a good job Shannon had made her fortunes before heading to Spain as the bombshell became the first 2021 star to be booted off of the programme.

Despite being picked by many of the boys, Shannon found it hard to find an initial spark with anyone and after just two days in the limelight, she was sent packing.

However, given she had carved out a lucrative Page 3 and modelling career before her stint on the show, she was hardly short of cash anyway.