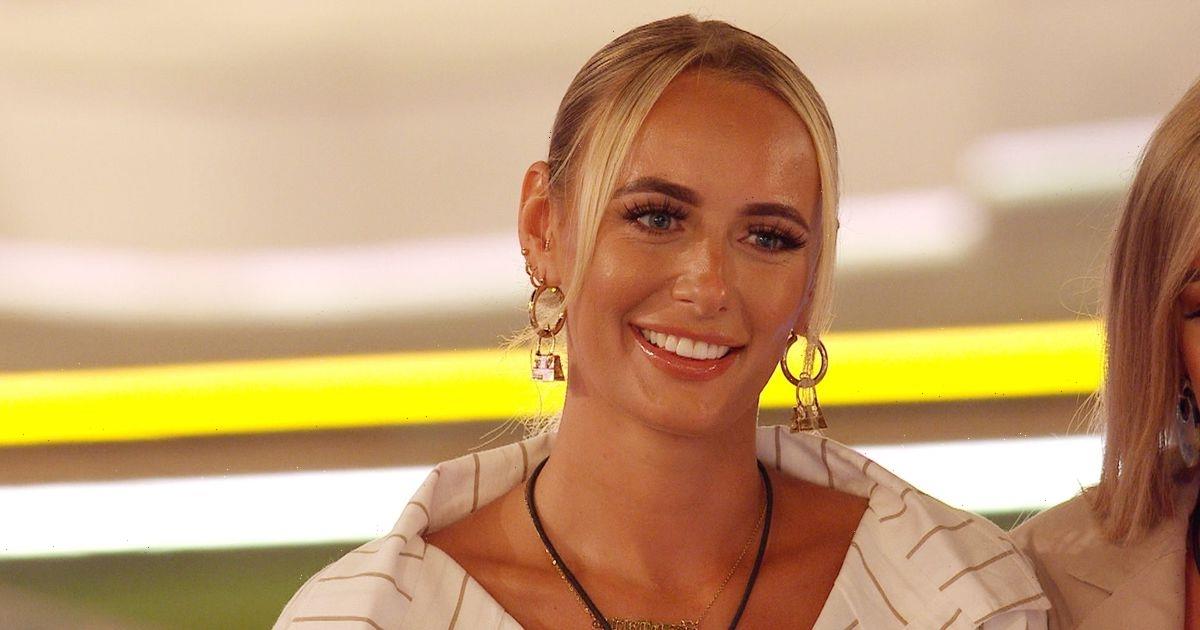 Love Island's Millie Court is set for stardom following her departure from the Mallorca villa, with the most Instagram followers out of the remaining Islanders by a landslide, tallying up at over 900k followers.

With everyone whispering about who will be the next Molly-Mae, the clear winner of that title has been made with 24-year-old Essex girl Millie set to steal the crown.

The Daily Star exclusively spoke to a bunch of PR experts to find out what they think the future will hold for the Islander and how much she's going to rake in following her exit from the show.

One PR expert explained that Millie's rise to stardom is due her to likeable personality which will bode well with securing upcoming brand deals.

Olivia Mushigo, Creative at PR agency Talker Tailor TroubleMaker said: "Millie is very likeable and hasn’t said/done anything controversial, which given this day and age, is important for brands – cancel culture is rife at the moment!!"

Before appearing on the show, Millie graduated with a degree in Fashion Buying and Brand Management from Ravensbourne University which could also give her the edge over other contestants.

Georgia Gadsby, Co-Founder and Head of PR at Unearth PR said: "Over the other Islanders, Millie Court is set up for success as she knows the influencer marketing industry like the back of her hand already.

"She may have gone on the show for love and won the public's hearts, but she is set to leave with a brilliant fashion career ahead of her.

"Her degree means she's more than equipped to handle her social media growth, negotiate brand deals, and use her industry knowledge to bag the best collaborations to progress her career.

"I can only predict that she'll be Molly-Mae Hague style successful within the first year of the series ending, hitting the £500,000 earnings mark through Instagram collaborations and partnerships very swiftly."

Another industry professional arguing Millie's Molly-Mae case is Laura Craik, an Account Manager at SLBPR, who said her positive personality attributes will lead her down a similar path.

Laura said: "I think Millie is set to be the new Mollie Mae. She's a real girl's girl, is relatable and is someone you'd want to have as your best friend which makes her an attractive target for brands."

She also went on to say that Millie could be looking at jaw-dropping seven-figure earnings if she keeps up the good work.

She added: "With a fashion deal, combined with the influx of brands who will be looking to work with her on Instagram, it won't be long before she's raking in seven figures."

It's common to see the series' best-loved contestants end up on other reality shows such as Maura Higgins on Dancing On Ice and Gabby Allen on Celebrity Big Brother. But where will Millie's career path lead? And is this the best avenue for her?

Armarni Lane, a Senior Digital PR Executive at Rise at Seven explained: "She’ll be a popular choice for reality tv casts but should avoid this for now.

"Shows like Strictly and I’m a Celeb are amazing career revivers, it’s best to have these in your back pocket for an extra boost of visibility rather than sign up to everything early and let your career bang and then fizzle out.

"It’d be great to see her branch into hosting, with a real-life doc on an issue close to home, or even a style show. There’s a huge gap in the market for this."

But other experts think a spin-off featuring an inside look into hers and Liam's relationship would be a better idea for the star with Love Island fans clearly being interested in the pair's relationship.

Charlea Glanville, Senior Content Manager at PR and social media agency, Battenhall said: "Their story in the villa has been interesting, and social media opinion seems to be largely forgiving of Liam's wrongdoing and fans are rooting for the couple to make it. Could there be a "Milliam" reality spin-off, based on this? It's not impossible…"

Sam Levene, Digital PR Manager for The Audit Lab, also added: Depending on how her relationship with Liam goes outside the villa, I also can see her coming out with her own series similar to Olivia Attwood’s ‘Olivia meets her match’, but definitely with a fashion twist, which could earn her hundreds of thousands."

Love Island continues tonight at 9pm for the final episode of series 7 on ITV and ITV Hub.