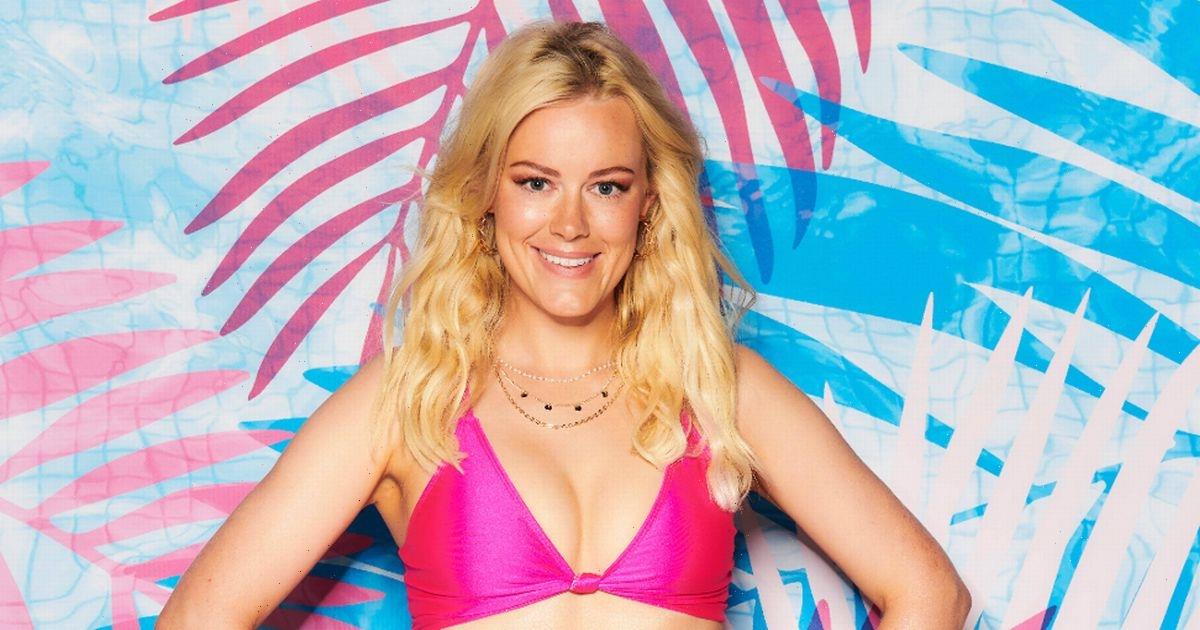 Love Island's Georgia Townend has returned to her day job after heading into the famous villa earlier in the summer.

Georgia, who is a marketing executive, joked she didn't know if she'd been sacked as she used her work pass for the first time since leaving to go on the show.

Filming herself in her car, she said: "Will my pass let me in? Or have I been sacked?

"Yaaay, it's let me in. Made it to work, but can I make it through the day, that's the real question."

The 28 year old was romantically involved with Hugo Hammond after entering the main villa via Casa Amor.

Her time in the villa was short-lived, but this didn't stop her from gaining a concrete fan base on social media.

When she returned back to the UK, Georgia's popularity rocketed due to her hilarious Instagram captions and bubbly personality.

Back at work, Georgia posted a snap posting in a pink suit while she stood next to the Lidl logo. She penned an Instagram caption that read: "The HBIC* has returned. Yes I work for @lidlgb and yes that’s likely a contributing factor as to why my time in the villa was so short. It’s been instilled into me my entire career that checkouts should be as speedy as possible. *Head B**ch In Charge"

Georgia often posts hilarious captions on Instagram and fans have said that would love to see her present Love Island next year.

One funny caption to a photo of the stunning star posing in front of her front door read: "I would like to couple up with my front door because it always provides the perfect backdrop for pictures, it’s solid and dependable, very emotionally mature, opening up when needed, but for the most part, closed. Just like my legs."

Another read: "If you can't handle me at my Aled's iPad, you don't deserve me at my Jackie Weaver."

After her exit she wrote on Instagram: "I entered the villa with honest intentions, I was hopeful that despite being an unorthodox method, there could be a real prospect of meeting someone. Unfortunately, things don’t always pan out the way you’d hoped, but if you learn a lesson it’s always worth the tuition fee.

"I knew before even applying I was an aberration compared to the atypical islander. I’m s***e at make up, I can’t flirt to save my life, and apparently I have dreadful fashion sense but despite these obvious shortcomings, I wanted to represent normal girls who struggle to date, aren’t interested in the social equity and had a genuine desire to find someone.

"I value my integrity above all else, and didn’t want to invest my time where it was unrequited or have to sabotage couples to save my own skin. Whilst that meant I was probably a s**t islander it means I walked away with my dignity and respect in tact."