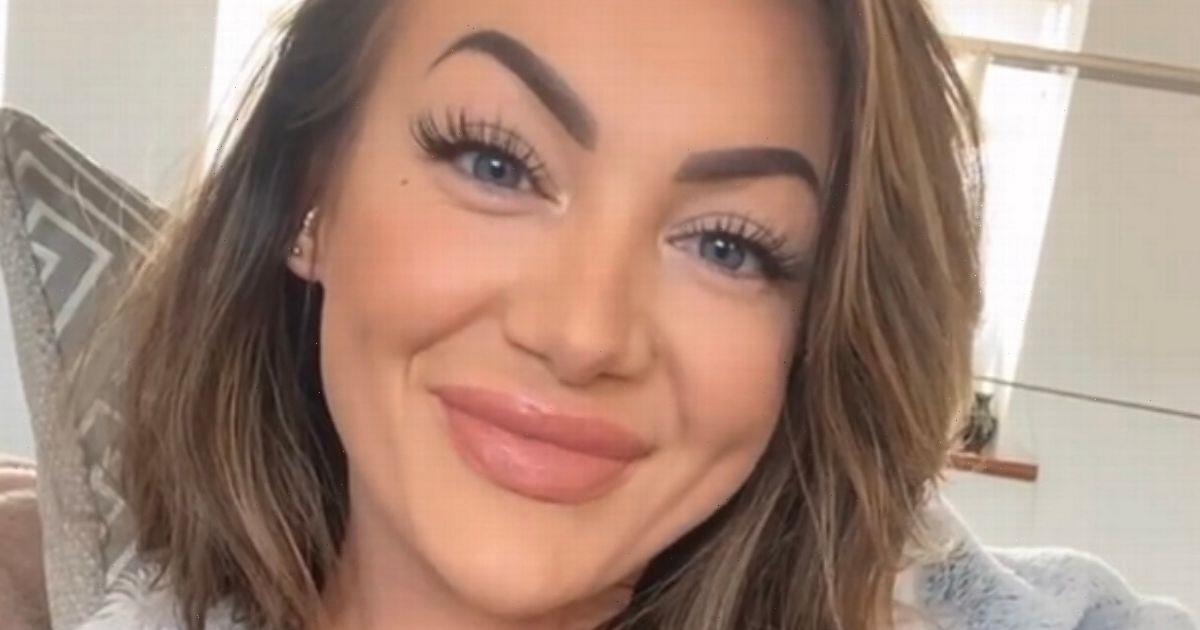 Love Island bombshell Abigail Rawlings has revealed that there are no clocks in the villa, so the islanders use the moon as their guide.

The Spanish complex, located in Majorca, boasts several amenities to help residents feel at ease, but the islanders are left clueless when it comes to telling what time of the day it actually is.

Following her recent dumping on Monday night, Abi returned to social media to a host a fan Q&A session and gave insight into what goes on behind the scenes.

Starting off the conversation, one fan asked: "Was it annoying not knowing the time?"

Abi quickly responded: "Do you know what? No.

"I feel like if we did know the time, it would've f**ked with us, because we were definitely up late on certain nights," she explained.

She then went on to add that they could work out the time based on the moon's position.

Abi continued: "We could like work out with the moon, but I just went with the flow, embraced it."

Later on in her Q&A session, Abi was asked whether she regretted anything while on the show.

The brunette beauty said she didn't as "every decision I made in the villa, I did it from the heart".

She explained: "Sometimes things don't work in your favour, but it's just not meant to be. You just gotta roll with the punches."

Speaking openly after she was dumped from the island, Abi said: "I feel like it was my time. I had a lot of fun and I bonded so much with the girls and some of the boys. I came into Love Island and I fell in love but a different kind of love, I fell in love with my friends."

Although Abigail found friends while on the show, her time on Love Island wasn't smooth sailing in the department of love.

After a very awkward recoupling, Abi decided to choose Dale to partner with, leaving Mary frustrated.

When discussing her feelings regarding Toby, the tattooed babe explained: "I think because my feelings weren’t deep with Toby, the second he told me that it was like a switch just went. I couldn’t help but find it endearing," she said.

"When you get to know Toby, it’s so Toby! He’s on his journey and he’s learning, he’s making mistakes and he’s taking them on board. I appreciate self-growth more than anything. He’s only 22."

On Monday Abi left the island alongside Dale.