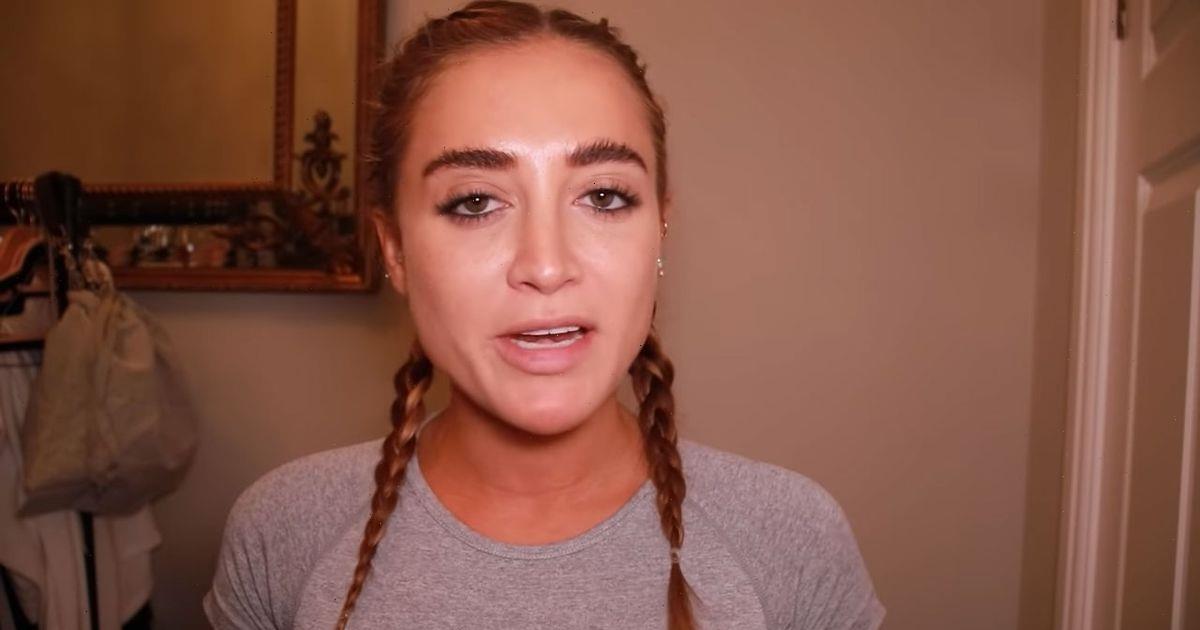 Georgia Harrison has shared a look at her bruised face after she had a rhinoplasty to fix a previous nose job that hadn't quite worked.

The Love Island beauty uploaded a video to her YouTube channel, which has 2,340 subscribers, taking fans on her surgery journey.

In it, she opened up about her nose struggles, explaining that she'd had an accident when she was younger which caused her septum to become deviated.

The 26-year-old filmed herself after her operation, and she could be seen in a hospital bed with bandages all over her face.

At the time, she was excited as she thought her bruising might not be too bad – but that soon changed.

A later clip saw a nurse removing the blood-soaked bandages as Georgia saw her potential new nose for the first time.

As the video continues, the bruises on Georgia's face could be seen to be getting worse, with deep black circles coming up below her eyes.

She told her subscribers she was trying to combat it with ice and arnica cream, but likened herself to an "alien" as her face continued to swell.

The beauty shared her struggles, saying she had to sleep sitting up and was only able to breathe through her mouth.

Luckily, Georgia's mum was there to help look after her in the aftermath, but Georgia said she wasn't in any pain anyway.

She showed off the before and after results at the end, saying she was "really really happy", as her surgeon had fixed the outer appearance as well as the internal issues.

At the start of the video, Georgia explained why she was having the surgery.

"You are probably thinking your nose looks fine, you don’t need a rhinoplasty, why are you going for it," she said.

“I don’t need one externally but internally, I do have a couple of issues.”

The reality starlet went on: "When I was younger, I broke my nose.

"I was messing about with some friends on a train, I was laying on the floor of the train, which was stupid and my friend, who had a broken arm at the time, went to lift me up and I smacked my nose on the pole and ended up deviating the septum inside.”

She did have a secret nose job shortly after her 2017 Love Island stint but kept it secret over her fear of being trolled, but the surgery didn't fix her problem completely.

The new surgery cost her £6,000 and she used the same surgeon who had done her boobs, which made her feel less nervous.