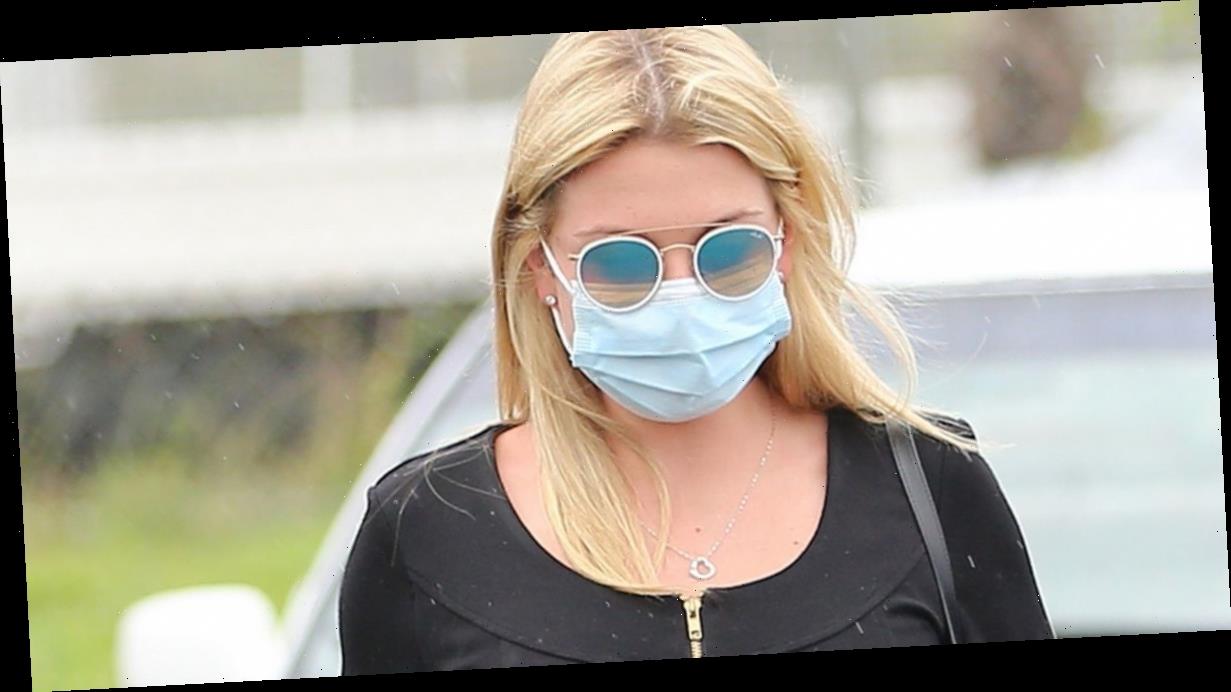 Zara Holland has reportedly fled Barbados, leaving the island by airplane after receiving a fine for breaching local Covid laws.

On January 6, the former Love Island star, 25, was summoned to the island's District A magistrates' court after attempting to flee the country when her boyfriend tested positive for coronavirus.

In a statement shared with Mail Online, Zara's lawyer confirmed the reality star had travelled back to the UK.

"The fine has been paid and she was free to go."

The former Miss Great Britain allegedly travelled on a Virgin Atlantic flight to Manchester, having paid the fine.

A passenger on the flight allegedly told the publication: "We were shocked to see her because we know her boyfriend is still being detained while he battles Covid.

"I'm amazed she's left him behind."

Zara's boyfriend, Elliot Love, remains in a Covid quarantine facility on the island, known as the Paragon Isolation Centre.

Along with her boyfriend Elliott, 30, Zara underwent a coronavirus test upon arrival in Barbados on December 27.

The couple was instructed to isolate at the island's Sugar Bay hotel, which costs £300 per night for a room.

However, when Elliot's test came back as positive, the pair headed to the airport to escape the island.

Holland and Love were intercepted by police at Grantley Adams International Airport when they attempted to catch a flight back to the UK.

It is unclear whether Elliot will face charges when he leaves the quarantine facility.