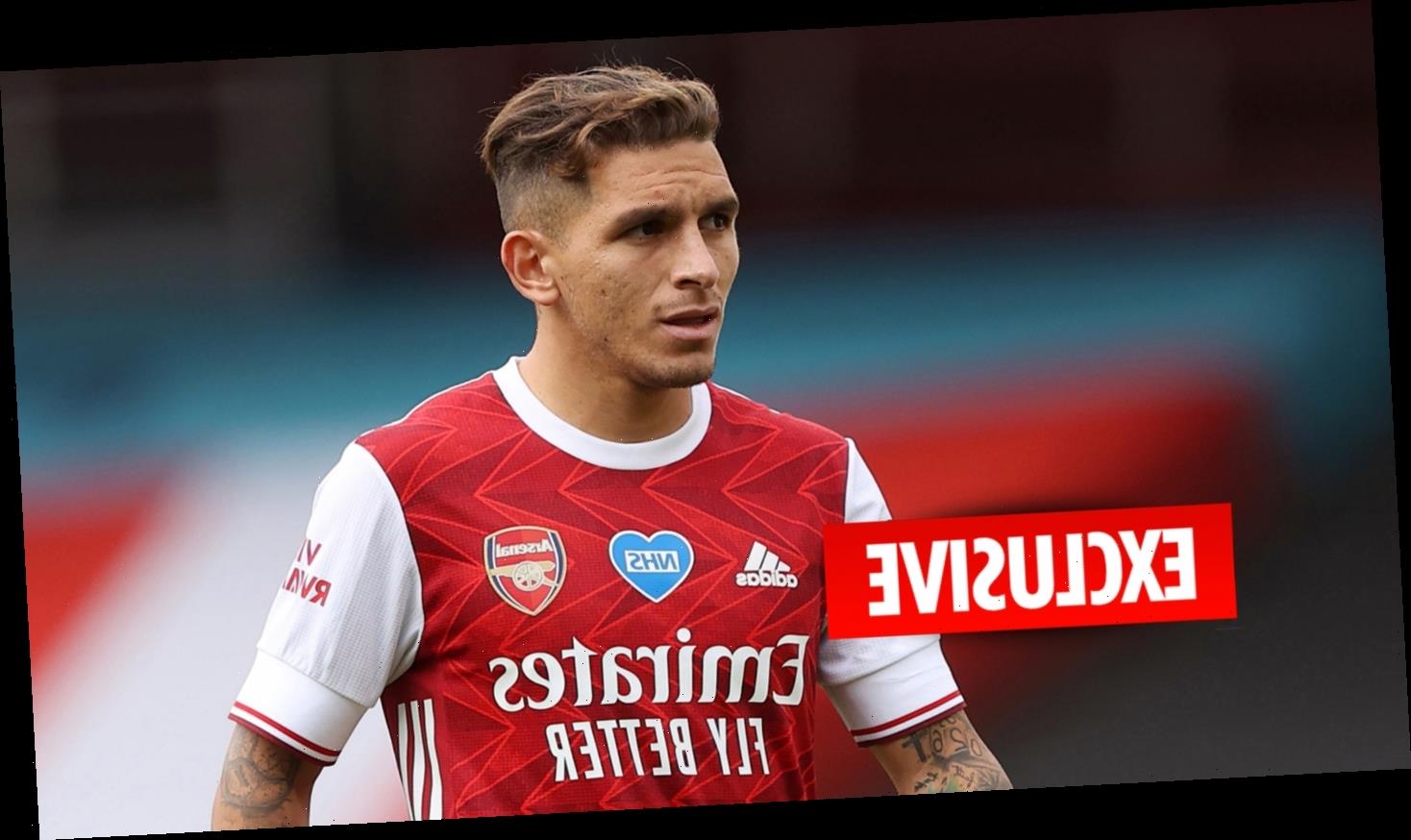 LUCAS TORREIRA is closing in on a move to Atletico Madrid – all-but ending his Arsenal career.

The Uruguayan midfielder is keen on a switch away from the Emirates, with his agent already in the Spanish capital. 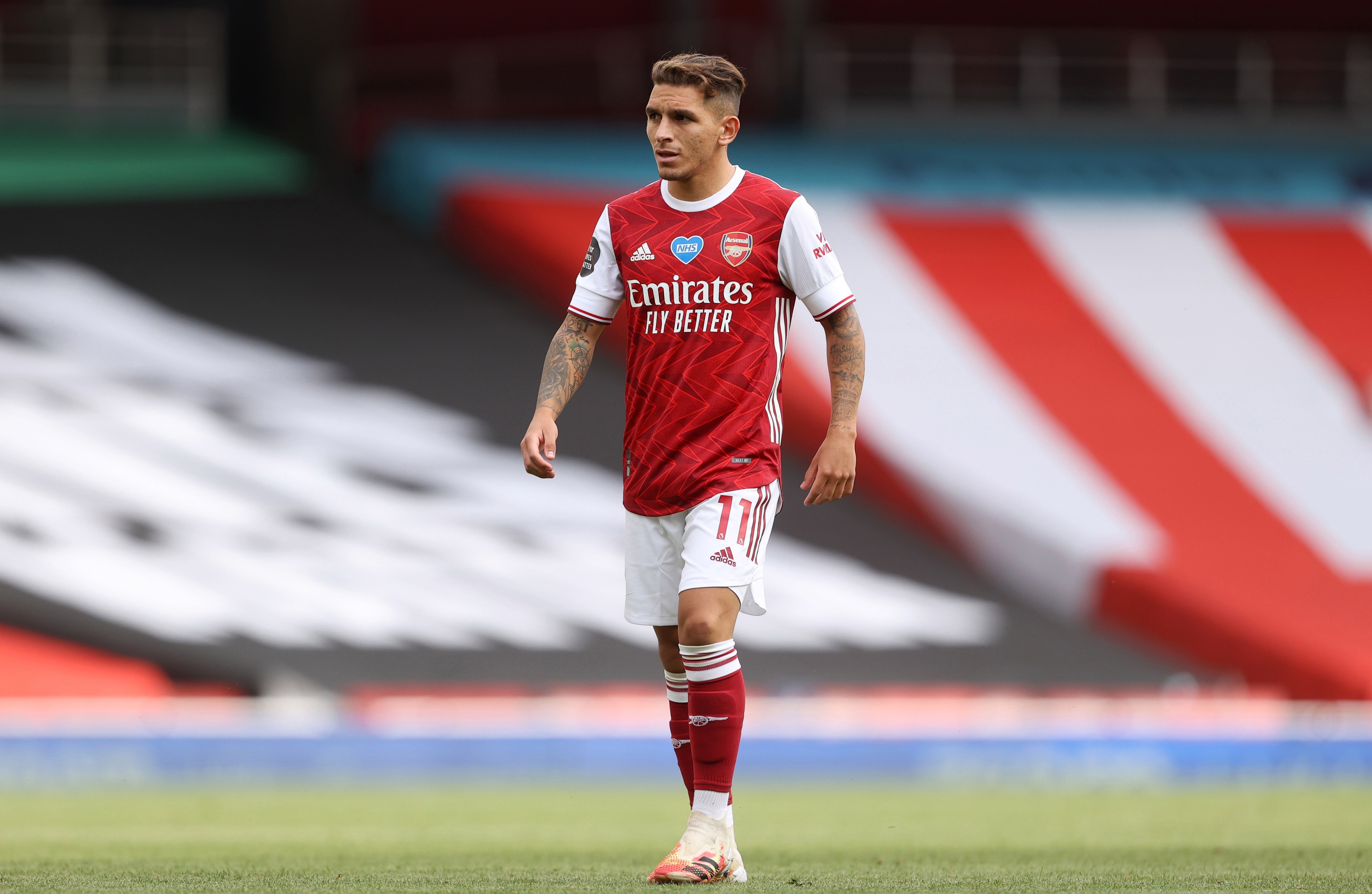 The 24-year-old has had a frustrating time over the past year, with injuries and falling out of Mikel Arteta’s starting side.

He is now in advanced talks over a deal to Atletico, which is set to be completed by the weekend at the latest.

Diego Simeone wants to take Torreira on loan, with the option to buy him at the end of the 2020-2021 season.

The Gunners are demanding a £22m fee for the former Sampdoria ace, but are willing to come to an agreement.

Torino had been eyeing a swoop for the midfielder, but were put off by the price and pulled out of talks.

Arsenal want to use the cash to fund a move for Lyon midfielder Houssem Auoar, who is their No1 midfield target.

The 22-year-old wants to come to London, with the French side all-but resigned to losing him.

The Gunners have been given a deadline of Friday to complete a move, thought to be upwards of £40m.

Arteta had also been looking at signing Thomas Partey from Atletico during this transfer window.

But the Spaniards refused to budge on the 27-year-old’s release clause, which is understood to be around £50m.