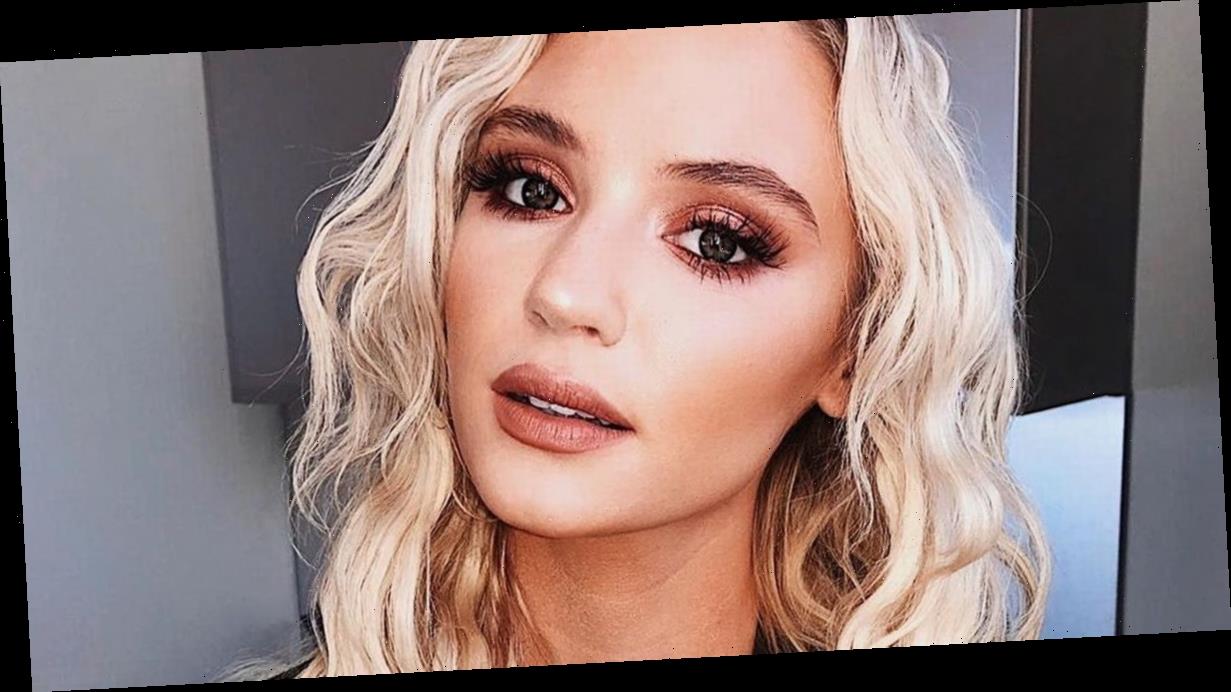 Love Island star Lucie Donlan has sent her fans into a frenzy after she shared a racy selfie and opened up on her next relationship.

The 21-year-old, who starred in series 5 and dated co-star Joe Garratt before their split last month, took to her official Instagram account to share the snap with her 1.6million followers.

Posing up a storm, the surfer oozed sex appeal as she donned a plunging black shirt as she flaunted her ample assets.

The shirt plunged down to reveal Lucie's bra but the babe didn't seem to mind as she starred into the camera lens seductively. Wearing her blonde locks down in loose beach waves, she let them tousle down her slender frame and over her shoulders.

For her make-up, she opted for a dark copper smokey-eye, a matte dark nude lip and lots of mascara.

Taking to the caption of the sexy snap, Lucie opened up about her next relationship.

She wrote: "My next relationship better be my last. I’m tired of telling mfs my favourite colour…"

Her fans rushed to the comments to gush over her, as one wrote: "

One lad commented: "If it helps I won’t ask you about colours because I’m colour blind."

A third said: "You are so so beautiful," followed by the love heart emoji.

Following their split, a source spilled to The Sun Online: "Joe and Lucie have decided to end things between them.

"They've been so busy with work lately that it's made it difficult for them to find time to see each other. They just grew apart."