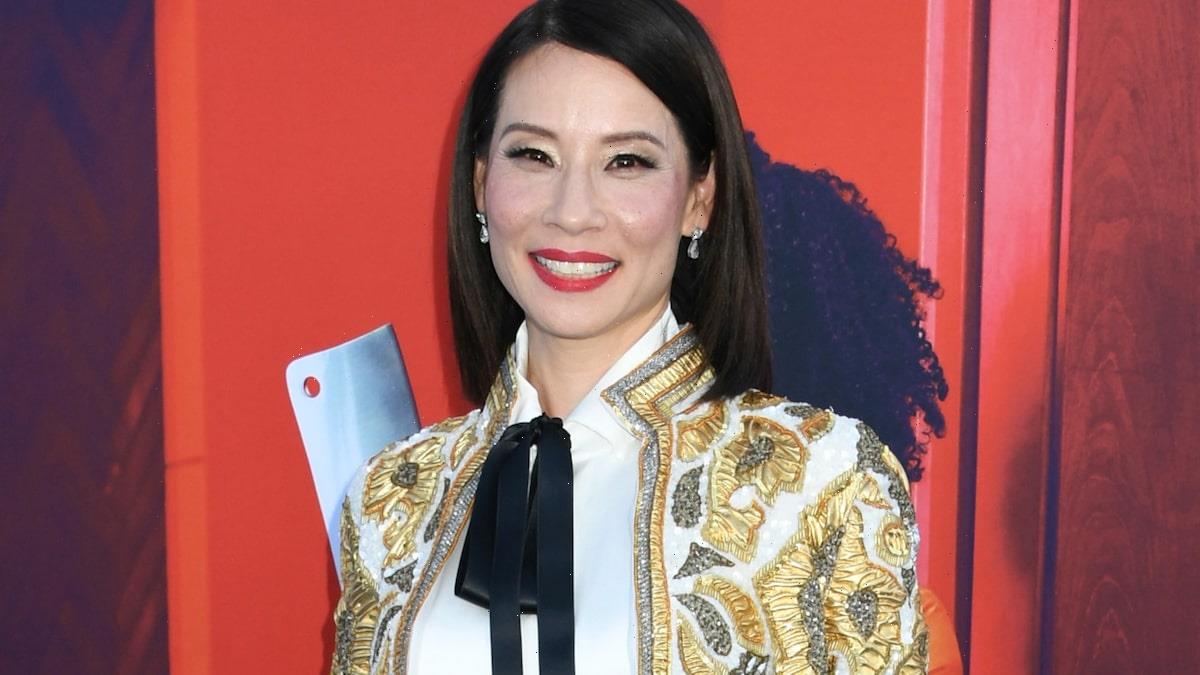 She’ll cause trouble for the titular superhero alongside Helen Mirren.

Lucy Liu has officially joined the cast for DC’s “Shazam!” sequel, “Shazam! Fury of the Gods.”

Liu will play as the villainous DC character Kalypso, sister to Helen Mirren’s previously-cast Hespera. Though neither character exists in the comics, the two are daughters to Greek god Atlas — and Shazam’s powers are tied to Greek mythology.

“Shazam! Fury of the Gods” will see Asher Angel and Zachary Levi return as Billy Batson and his older, super-powered alter-ego. Rachel Zegler also recently joined the cast in a mystery role — while many other stars from the first film will likely also be returning.

This is a return to action for Liu, who previously kicked ass in “Kill Bill: Volume 1” and the two “Charlie’s Angels” movies with Drew Barrymore and Cameron Diaz. She most recently starred on CBS All Access’ “Why Women Kill” and “Elementary.”