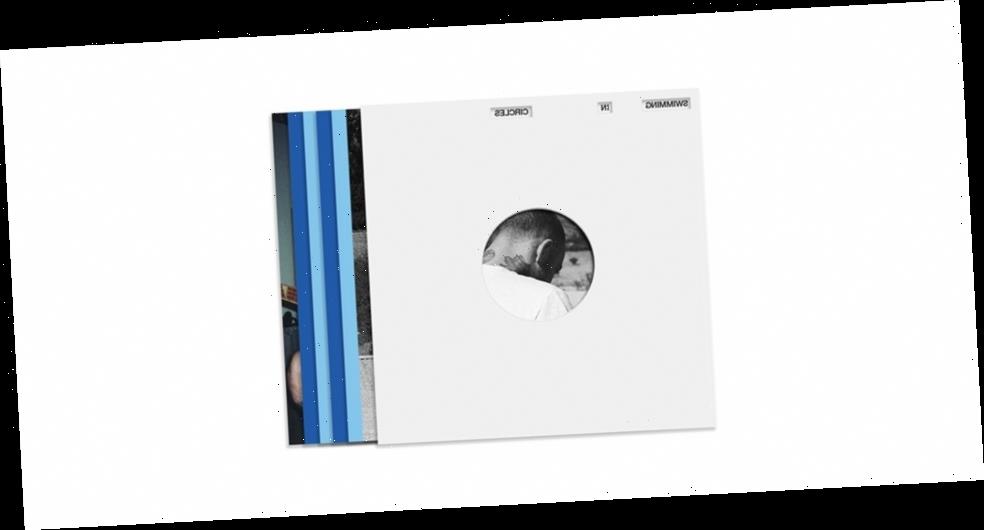 The family of the late Mac Miller has officially announced the Swimming in Circles vinyl box set.

The set includes double-disc, limited edition 12” LPs of Swimming in dark blue and Circles in light blue, a die-cut outer case, a booklet showcasing images from the creation period of the two albums, a poster and a 6-panel lyric scroll. Swimming, the final album released during Miller’s lifetime, and Circles, his posthumous album released in January 2020, serve as companion pieces and were originally part of an album trilogy.

In addition to the announcement of the vinyl box set, the family of the late rapper unveiled never-before-seen footage of Miller recording in Hawaii in 2017. The visual clocks in at almost four minutes, and sees him enjoying his time in Oahu as he creates music and has fun with friends. A recorded phone call hears Miller speaking to an unknown person regarding his posthumous project, saying, “The working title right now is Circles but I don’t know, it just kind of feels good, kind of comforting in this weird way.”

Watch the full visual below. The Swimming in Circles vinyl box set is available for pre-order now on Mac Miler’s official webstore.

How to clean silver jewellery at home