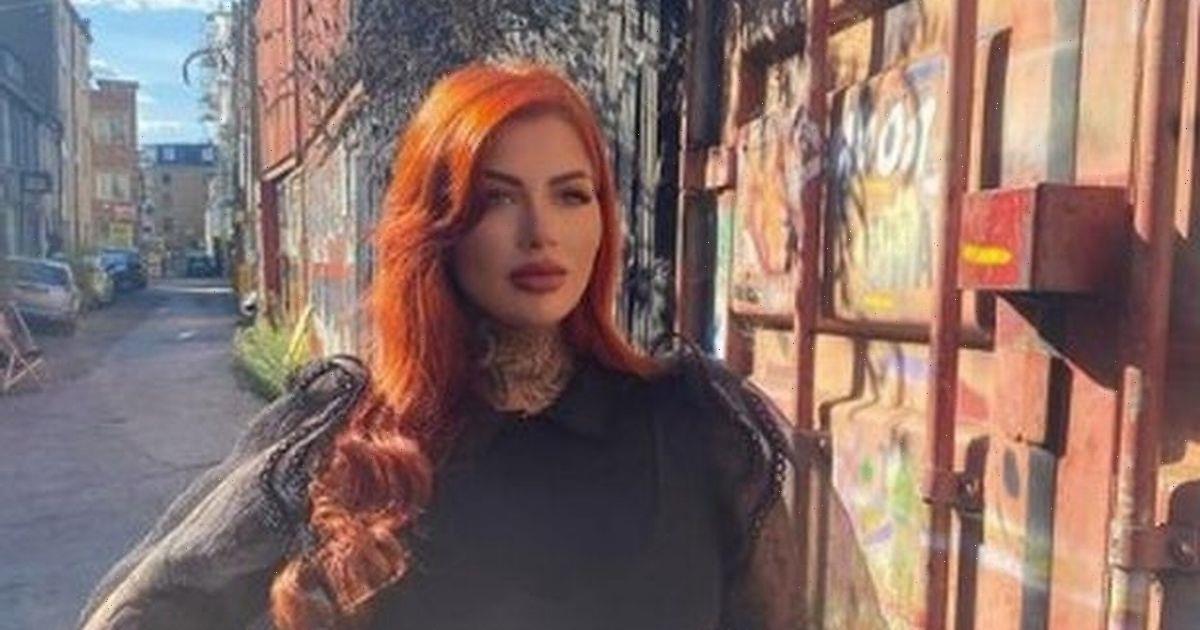 Married at First Sight's Gemma Rose has cut her long locks for a shorter bob and dissolved her lip fillers for a new make-under look.

Fans reacted with approval as Gemma, 30, took to Instagram to show off her new look, with her red hair chopped at the shoulders.

“STRAWBERRY BLONDE. Dyson air wrap bob is my fav,” the 30-year-old hairdresser wrote in the caption.

One fan wrote: “That’s just ginger to me lol but still looking beautiful tho," while two more described Gemma as a "beautiful lady".

When one follower quizzed whether Gemma had dissolved her lip fillers, the E4 reality show star added: “I did yes but I’m thinking of 0.5 in my top lip.”

The fan replied: “They look really nice! I’m contemplating getting mine dissolved but it’s so scary.”

This comes after the mum-of-two revealed that she was hospitalised, adding that the “outcome could have been fatal”.

Posting on her Instagram stories, Gemma wrote: “I’m still here, In the best hands. The doctors and nurses have been amazing at Torbay," adding: “Out of recovery and on my overnight antibiotics and more fluids.

“Honestly I can’t thank the doctors and nurses at Torbay enough, especially Hollie and Joy in recovery who have looked after me so well.

“I will say always trust your guy and trust how you feel especially when the outcome could have been fatal.”

Gemma later gave an update alongside a picture of her IV drip, telling fans the staff “on Warrington ward have been absolutely incredible", going on to say: “Thank you so much to my nurses I’ve been in such a bad way emotionally and physically.

“I’m nervous and excited to get home but cannot wait to be reunited with the children and so unbelievably grateful they saw my situation as seriously as they did.”