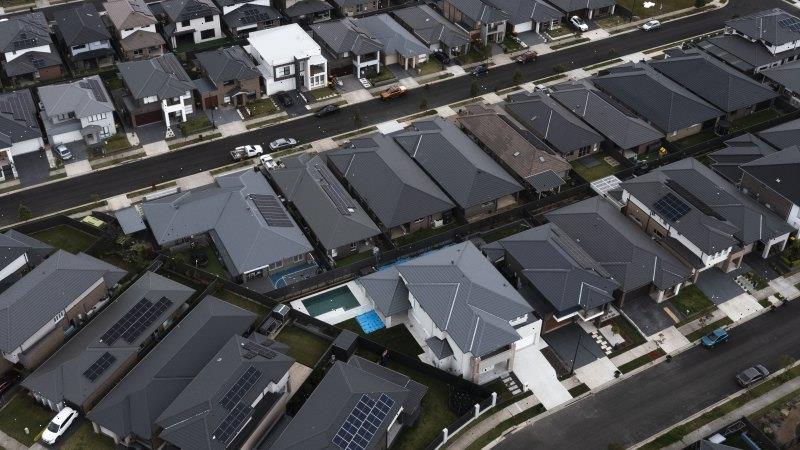 The heads of Australia’s major banks and super funds and key property groups will gather in Sydney on Friday for the first major meeting aimed at securing investment in the federal government’s plan for 1 million new homes.

The two-hour roundtable, hosted by Treasurer Jim Chalmers and Housing Minister Julie Collins, will discuss barriers that are preventing banks and the $3.3 trillion super sector from investing in affordable housing, as well as reforms needed to increase investment. 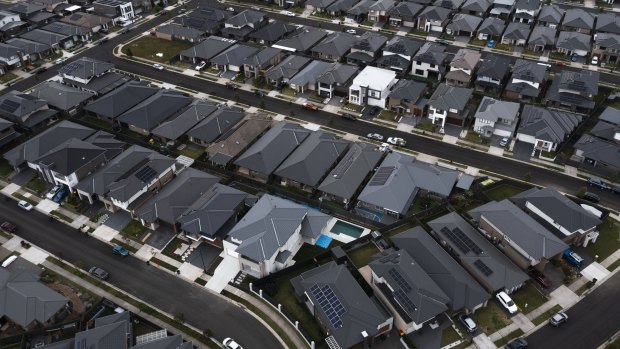 Housing Minister Julie Collins will announce on Friday that $575 million is now available for investment in social and affordable housing through the national housing infrastructure facility.Credit:Rhett Wyman

Chalmers said it was the first time some of these investors had been brought together to work with the government on significant issues.

“Starting with housing today, we will work closer than ever before with leading investors, major banks, global asset managers and superannuation funds to promote stronger investment in these priority areas,” he said. “This is about delivering strong returns for shareholders and strong returns for Australians.”

The Property Council, the Housing Industry Association and Master Builders Australia will also be represented at the roundtable, while Treasury secretary Steven Kennedy will give an update on the investment environment and ACT Chief Minister Andrew Barr will deliver a state and territory perspective.

In the October budget, the government unveiled a historic housing accord with state and territory governments, investors and the construction sector to build 1 million “well-located” homes in five years from 2024.

The plan includes federal government funding for 40,000 new social or affordable homes, most of which will be funded through the $10 billion Housing Australia Future Fund in its first five years.

Collins will announce on Friday that $575 million is available for investment in social and affordable housing through the national housing infrastructure facility. The funding was promised in the budget as an immediate cash injection while the Housing Australia Future Fund was set up.

She will also unveil $150 million in funding for a housing project in western Sydney due to start mid-2023, with about 175 of the expected 350 homes earmarked as affordable housing for critical Westmead Hospital workers including nurses and cleaners.

The agreement is the first of several involving the federal government, investors and providers expected to be announced in coming weeks.

“By bringing the private sector together with all levels of government, we can work together to address Australia’s housing challenges,” Collins said.

The opposition has said the government is yet to outline how it will deliver its promised social and affordable housing while the Greens say the commitment is not nearly enough.

Research by the UNSW City Futures Research Centre for the Community Housing Industry Association this week showed demand for proper housing aimed at low-income earners will climb more than 50 per cent by 2041 in many parts of the country.