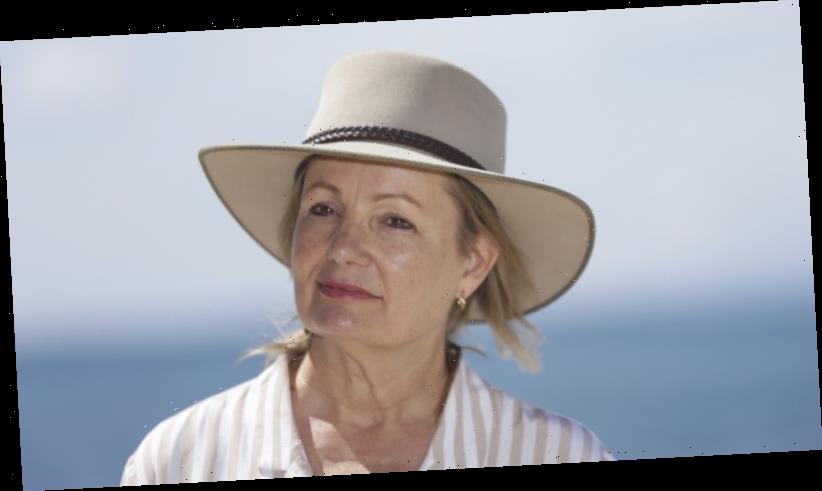 A tough test of the Morrison government’s environment credentials looms after a major report on national conservation laws called for urgent reforms to prevent further extinction of Australia’s wildlife.

Former competition watchdog Graeme Samuel handed down his final report from his review of the Environment Protection and Biodiversity Conservation (EPBC) Act on Thursday afternoon and highlighted the situation facing the government.

“To shy away from the fundamental reforms recommended by this review is to accept the continued decline of our iconic places and the extinction of our most threatened plants, animals and ecosystems,” he said in the report’s introduction. 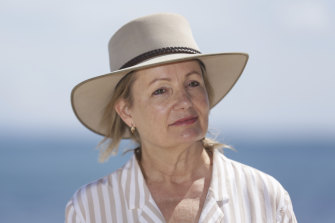 Since colonisation about 100 of Australia’s unique flora and fauna species have been wiped off the planet. The rate of loss, as comprehensive as anywhere else on Earth, has not slowed in the past 200 years.

In his statutory review of the EPBC Act, required every 10 years, Mr Samuel said the laws need fundamental reform and a “sensible and staged pathway” is required to achieve the broad reform agenda, but urgent action is required including beefing up compliance and enforcement to stem wildlife losses.

“Changes should be made immediately to deliver the best possible outcomes from dated law,” the report said. “This should be followed by a concerted effort to fundamentally re-write and modernise the Act and its implementation.”

The final report was handed to the Environment Minister Sussan Ley ahead of a looming Senate vote on a bill that aims to speed up development and boost the economy by cutting green tape.

The bill would create a ‘single touch’ system that creates bilateral agreements with states and hands Commonwealth responsibilities for environmental assessments of major projects.

Ms Ley has committed to legislate national standards based on the current EPBC Act that states must comply with.

The report backed bilateral agreements with states, and said national standards should be a “legally binding mechanism” to ensure compliance.

The final report inserted two major recommendations since the interim report. It said the federal government should immediately create a new environment assurance commissioner, who could oversee bilateral deals where federal powers are devolved to state governments, and be required to report to parliament regularly.

It also called for the removal of exemptions for the logging industry from the EPBC Act, which are created under Regional Forestry Agreements between state and federal governments.

Ms Ley said she would consider all Mr Samuel’s recommendations before responding, and outlined the government’s previous commitments.

“The Commonwealth is committed to national standards, to a single touch approval process, rigorous assurance monitoring for bilateral agreements and the modernisation of Indigenous cultural heritage protection,” she said.

In response to an interim report issued in June, Ms Ley rejected Mr Samuel’s call for an independent regulator to oversee enforcement of the EPBC Act, stating that the government would not accept “additional layers of bureaucracy”.

Labor and the Greens oppose the single touch proposal. If One Nation Senators Pauline Hanson and Malcolm Roberts side with the government, as expected, the Coalition would need to secure one of the three Senate crossbench votes out of Rex Patrick, Jacqui Lambie, or Centre Alliance’s Stirling Griff.

Senators Griff and Patrick said last year the bill should be subject to an inquiry before it comes before the Senate.

“It is crystal clear that any devolution of Commonwealth environment responsibilities without adequate and effective national standards and independent assurance frameworks in place is not in line with Samuel’s recommendation.”

The Australian Conservation Foundation said the report recognised the environment was declining on an unsustainable trajectory.

“In the 20 years since the EPBC Act was introduced, it has failed to protect Australia’s unique wildlife, plants and ecosystems,” said ACF nature program manager Basha Stasak. “Australia has become a global deforestation hotspot with one of the worst extinction records on Earth.”

Humane Society International head of campaigns Nicola Beynon said the report contained a raft of complementary reforms, all of which are required to improve the state of the environment.

“The opportunity is now for the government to follow through on the recommended package of inter-connected reforms,” Ms Beynon said.

“The focus on improving environmental, heritage and biodiversity conservation outcomes, while delivering greater regulatory efficiency to business and the community, is particularly supported by APPEA and its members,” the organisation said in a statement.

The National Farmers Federation chief executive Tony Mahar said the organisation would consult with members on the recommendations.

“Reform of the EPBC Act and consistency in delivery are key outcomes for the farm sector. Farmers must not be left worse off under this reform process,” Mr Mahar said.