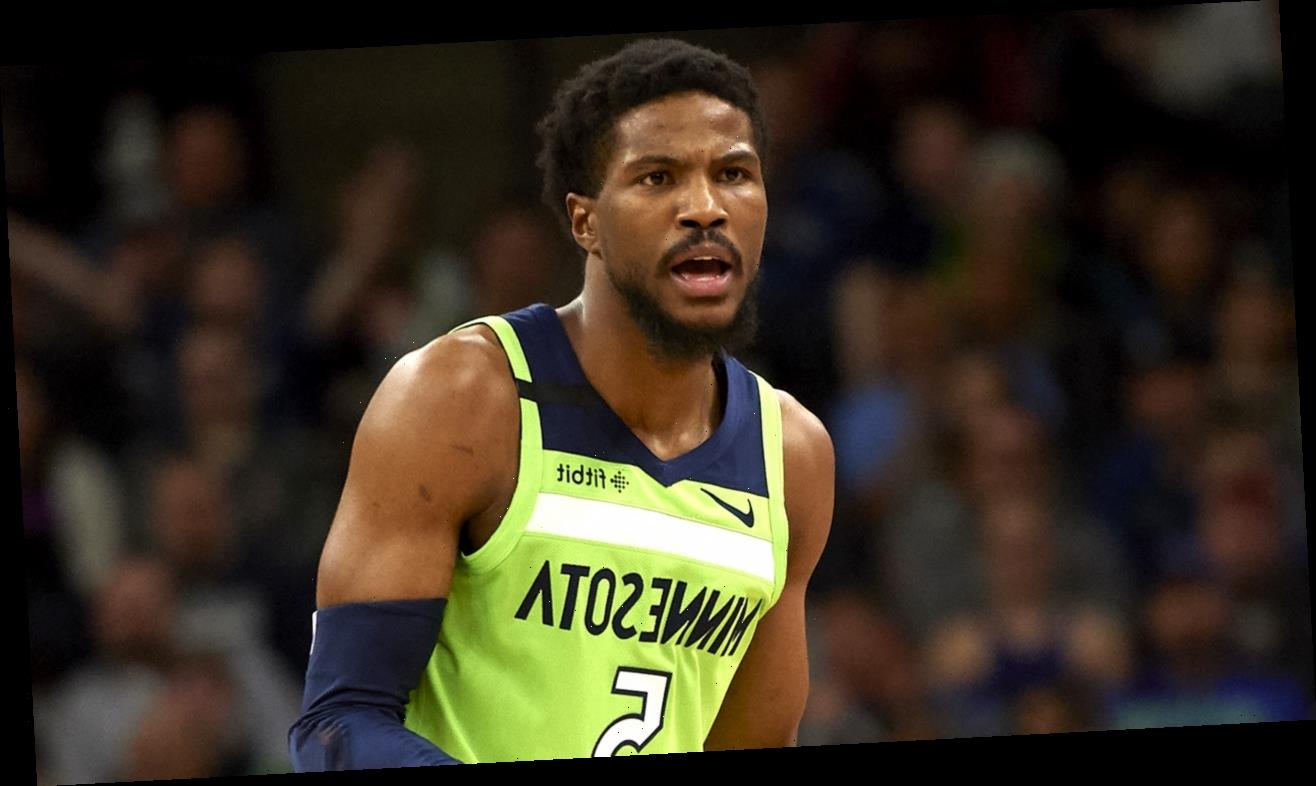 Malik Beasley and the Minnesota Timberwolves reportedly agreed to a lucrative contract Friday night at the onset of NBA free agency despite the guard dealing with legal issues.

Beasley and the Timberwolves agreed to a four-year, $60 million deal that includes a team option for the fourth year, The Associated Press reported. Depending on how Beasley’s legal troubles play out, Minnesota may be without him for a time during the season.

Beasley was charged last month with drug possession and threats of violence in Hennepin County District Court after he allegedly aimed a rifle at a family in their vehicle outside his Plymouth, Minn., home. During a police search, a large amount of marijuana and other guns were seized.

The incident occurred in September and he was originally released from jail without charges.

“We take these allegations seriously and will let the legal process run its course,” the Timberwolves said last month in a statement, according to the Minneapolis Star Tribune.

Regardless, The Athletic described Beasley's deal as a "show of faith" and any doubts the team had in him vanished with the contract signing.

"Minnesota did a terrific job of making him feel like a priority by their actions with the meeting setup today as well as their overall commitment to him through everything," Beasley's agent Brian Jungreis, of Parlay Sports and Entertainment, told The Athletic on Friday. "He is absolutely thrilled to be back and continue to grow on the court and off the court here."

The Timberwolves acquired Beasley in a four-team trade in February. The 23-year-old averaged 20.7 points and 5.1 rebounds in 14 games with the Timberwolves last season.

Minnesota also brought Ricky Rubio back in a trade with the Oklahoma City Thunder.